Pandora Media Is Tuning in to Revenue Growth 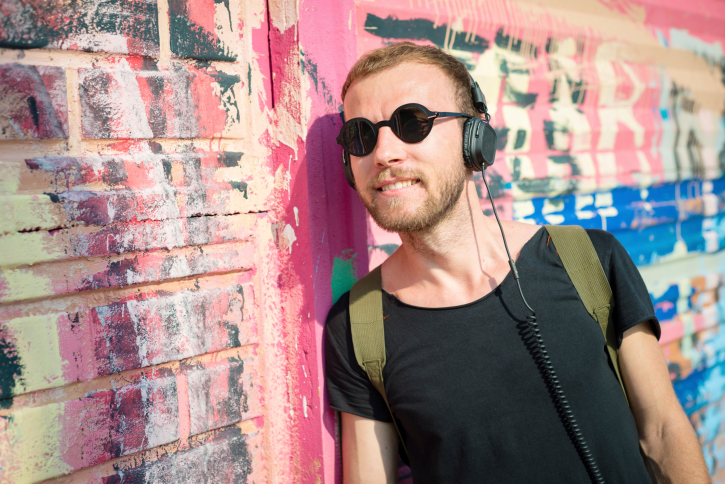 We expect management to pass through Q1 upside and raise full-year guidance. Current FY:14 guidance is for revenue of $870 – $890 million and EPS of $0.13 – $0.17, versus our estimates of $902 million and $0.20, and consensus of $892 million and $0.16. Our bias is that the company will grow revenues at a faster rate than guidance implies, as we expect the mix of local ads to accelerate in 2014. We think that Pandora is positioned for further revenue growth in 2015, and we expect to see some signs of leverage in its model that year.

Pandora’s (NYSE:P) March Audience Metrics released early this month included better-than-expected listener hours. Listener hours were 1.71 billion, up sequentially from 1.51 billion, and above our estimate of 1.66 billion hours. The final monthly release will be provided in June 2014 for May; the decision to no longer disclose monthly metrics may serve to decrease volatility in shares to the benefit of investors. For the few remaining monthly releases, hours should benefit from in-car integration, while revenue per thousand listener hours (RPMs) should trend up as improving measurement techniques increase Pandora’s appeal.

We expect Pandora to again show signs of operating leverage. Q4 RPMs grew at a faster rate than licensing costs per thousand listener hours (LPMs), which are largely fixed costs with annual increases. We note total RPMs increased 27 percent year-over-year, while LPMs increased 12 percent. Operating leverage is also apparent in content acquisition costs, which dropped to 47 percent of revenue in Q4 from 55 percent in PY.