The Retirement Secret Nobody is Talking About 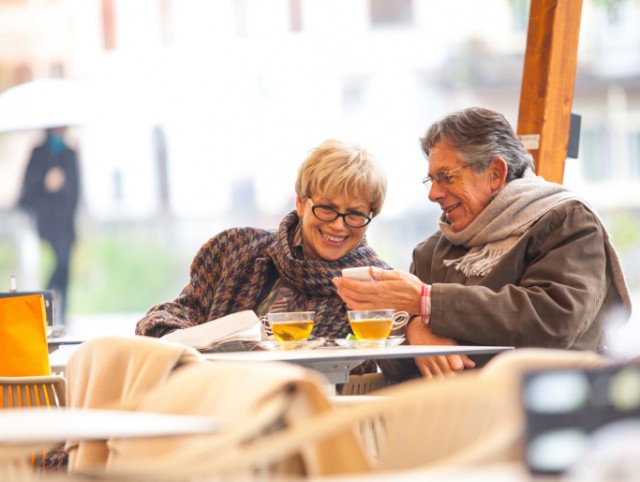 If it takes money to make money, then it takes patience to build wealth for retirement. In fact, patience is the ultimate secret when it comes to saving for retirement. While it certainly hasn’t been easy in recent years, investors who were patient during the credit meltdown and didn’t deviate from their long-term strategies are reaping financial benefits.

In the wake of a historic bull market, retirement accounts finished 2014 at all-time highs. The year-end average 401(k) balance at Fidelity reached $91,300, its highest level in history and up 2% from the prior year. Employees who have been active in their 401(k) plans for the past decade have seen their balances rise to an average of $248,000, Fidelity reported in a new analysis. Meanwhile, the average balance in a Fidelity Individual Retirement Account reached $92,200, up 4% year-over-year.

The path to record retirement balances is not unblemished. Investors have endured back-to-back financial bubbles, dismal employment conditions, and unprecedented actions by the Federal Reserve and other central banks that are still ongoing in order to aid the weakest economic recovery in modern history. Nonetheless, retirement savers are focusing on their futures. The average 401(k) contribution at Fidelity grew 4% to $9,670 last year, while the average savings rate climbed to its best level since 2011.

“We continue to see American workers take positive steps when it comes to saving for retirement,” said Jim MacDonald, president, Workplace Investing, Fidelity Investments. “However, it’s important to remember to take a long-term approach to retirement savings, and not react to short-term market swings. The typical American worker will see markets go up and down many times during their career, so commitment to a long-term savings and investing strategy will put individuals in the best position to meet their retirement goals.”

A million dollars is not what it used to be, but it’s still a nice milestone for savers. At the end of 2014, Fidelity had 72,379 401(k) accounts with a balance of $1 million or more. That is up from 59,174 accounts in 2013, and only 20,836 accounts in 2009. Fidelity notes five common habits of millionaire account holders: start saving early in life, contribute a minimum of 10% to 15%, meet employer match, diversify stock holdings, and avoid cashing out when changing jobs.

A variety of excuses keep millions of people from placing money aside for retirement, but in the end, nobody cares about your financial future as much as you. The earlier you start educating yourself and save for retirement, the better off you will be.