PepsiCo (NYSE:PEP) may be facing the reality of a declining number of soda drinkers in North America, but the beverage and food company isn’t letting any depressing forecasts get the best of its competitive spirit. After reporting modest third-quarter earnings in mid-October, the soda maker welcomed the Halloween season by taking a jab at longtime rival Coca-Cola (NYSE:KO), effectively proving to consumers that the company is still alive and kicking. 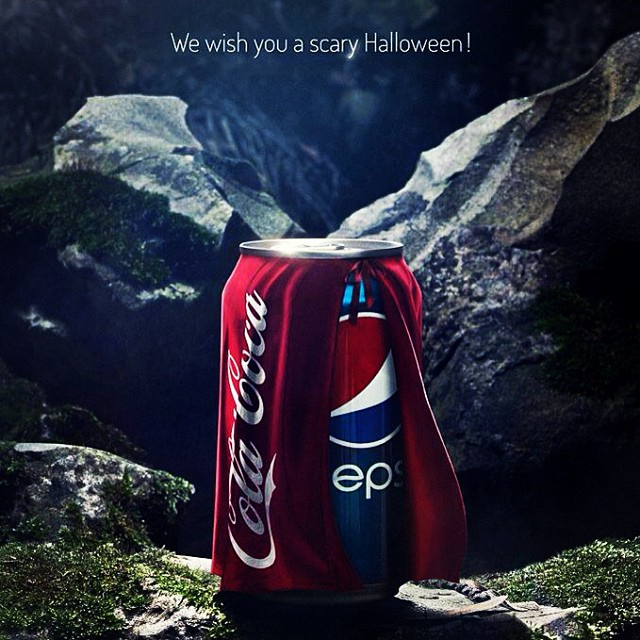 According to The Next Web, the ad received significant attention on the Internet, earning a significant number of Twitter (NYSE:TWTR) retweets and Facebook (NASDAQ:FB) likes, and Pepsi enjoyed even more attention when Coca-Cola unofficially responded to the ad with its own comeback, posted to 9Gag. 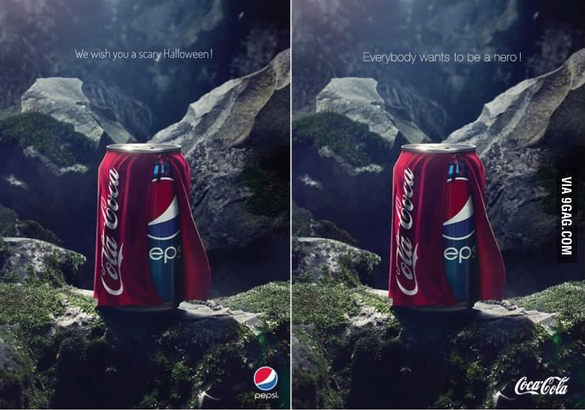 Pepsi and Coke have long jostled for their respective shares of the food and beverage industry, but the latest Halloween-themed ads show that the two companies are still willing to have fun with the competition, despite their own challenges.

Like Pepsi, Coke also reported its third-quarter earnings in October and highlighted an expanding market share. However, similar to its rival, the soda company also noted trouble in North America.

It is thus evident what consumer base Pepsi and Coke are now gunning for, but as they do so, they’re at least letting customers benefit from the antics. Both Pepsi and Coke have different challenges to face — including saturated markets, flattened consumer demand, and sliding beverage units — but the two can always count on each other to provide some healthy competition, and with the latest Halloween ads, they got just that.