“That’s great, but how are the benefits?” is a question most people ask before accepting a new job. After all, a weak benefits package and dismal vacation allowance can make or break even the best offers. This is not something members of Congress stress over. Many of their congressional perks — and there are many — are grandfathered in from laws enacted decades ago.

Make it to Washington, and you’ll get paid handsomely. The compensation for most Senators and Representatives is $174,000 per year. This excludes the Speaker of the House salary of $223,500 as well as the President pro tempore of the Senate and the majority and minority leaders who bring home $193,400 annually.

Though they’ve been viewed less favorably than traffic jams, hemorrhoids, and root canals, their employee perks aren’t too shabby. Here are 10 of the biggest congressional perks the nation’s lawmakers enjoy … on your dime no less. Fair warning: the numbers only get bigger as the list goes on. 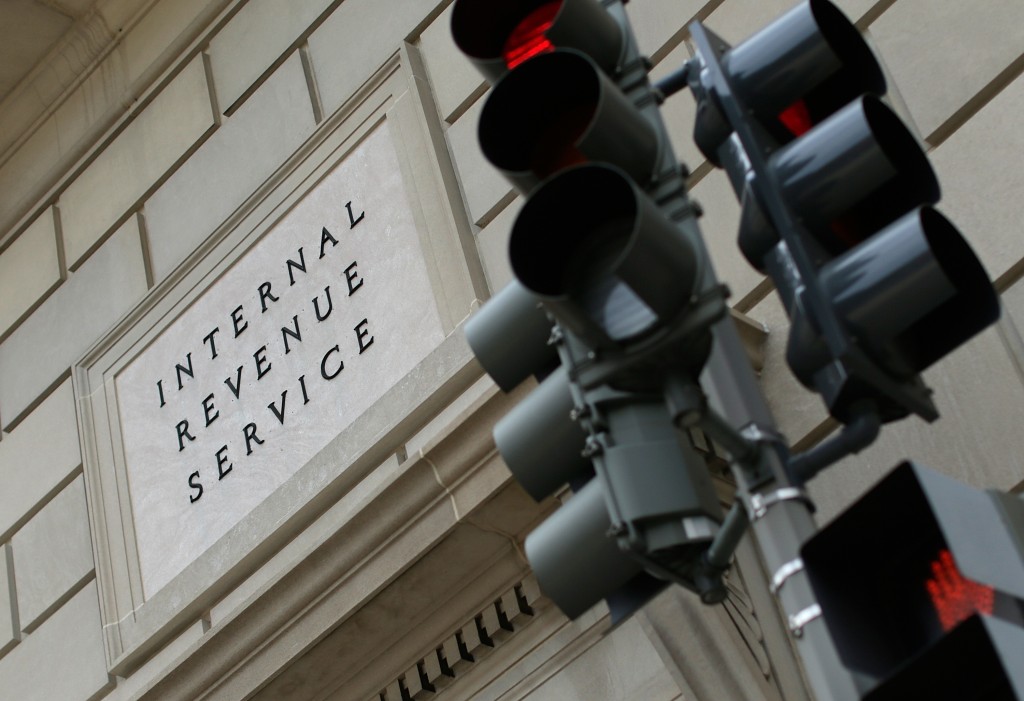 Next: Average Americans wish they had this perk 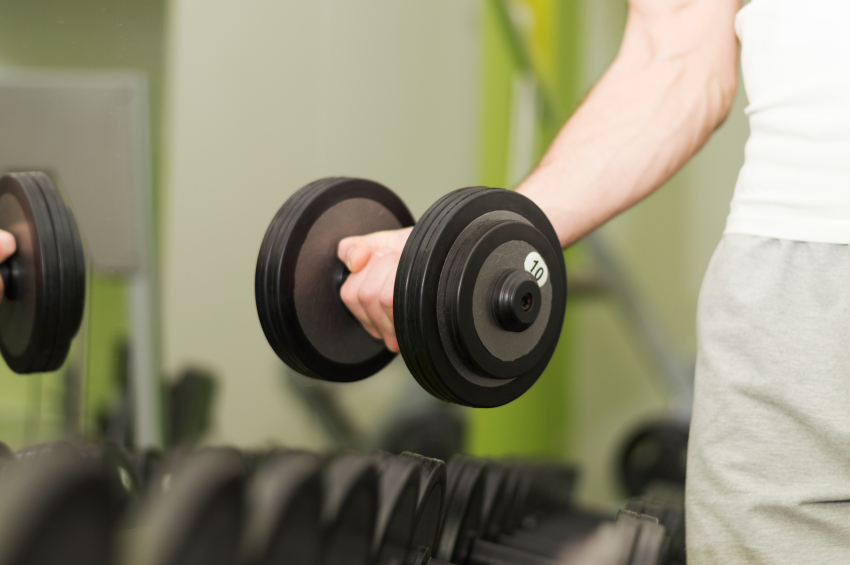 Senators and congresspeople have access to a world-class gym. | Source: iStock

Forget that extra $60 a month gym membership. House and Senate members enjoy access to an on-site gym for free (though some say they pay a heavily discounted rate). The fitness junkies are treated to an exclusive gym equipped with flat-screen TVs, a heated pool, a sauna and steam room, and paddleball and basketball courts — all at the taxpayer’s expense. Members of Congress can save thousands per year on membership fees with this one benefit over the course of a 20 or 30-year term. 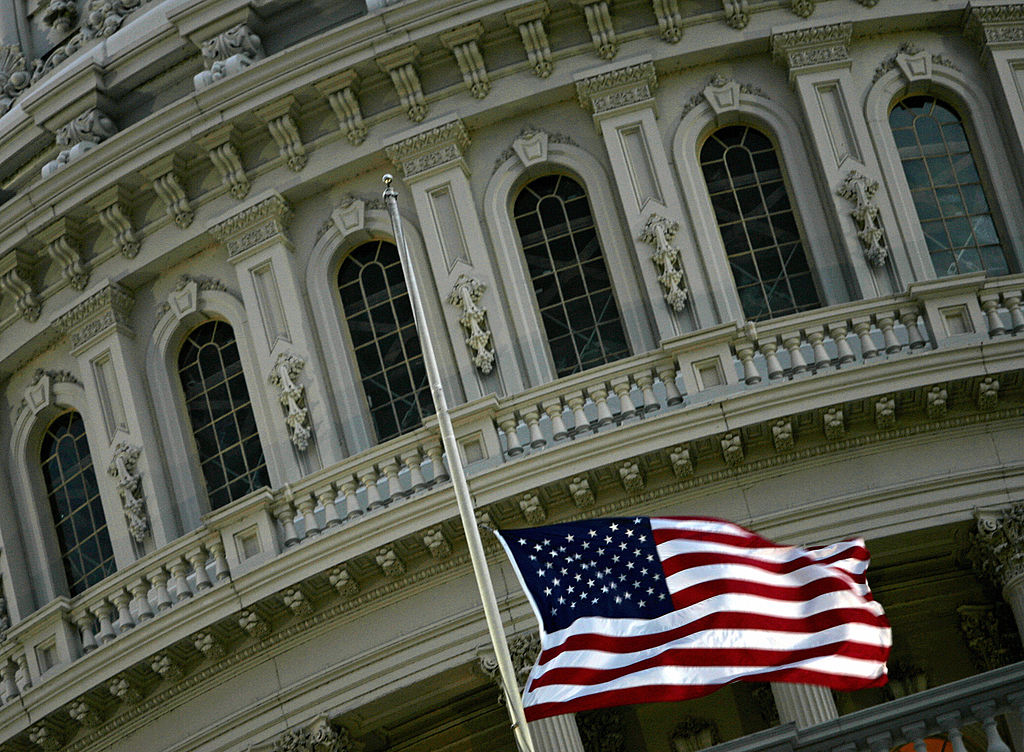 Congresspeople have a blank check when it comes to office furnishings. | Paul J.Richards/AFP/Getty Images

A seat in Congress comes with prime office space. Members make themselves at home in an office on Capitol Hill while also maintaining space in their home districts. The Congressional Research Service says every senator gets at least $40,000 — maybe more – to furnish their home-state offices. It’s a never-ending shopping spree on the taxpayers’ dime, as there’s “no restriction” on the number of offices they can open in federal buildings.

Next: Exactly how many days does Congress work? 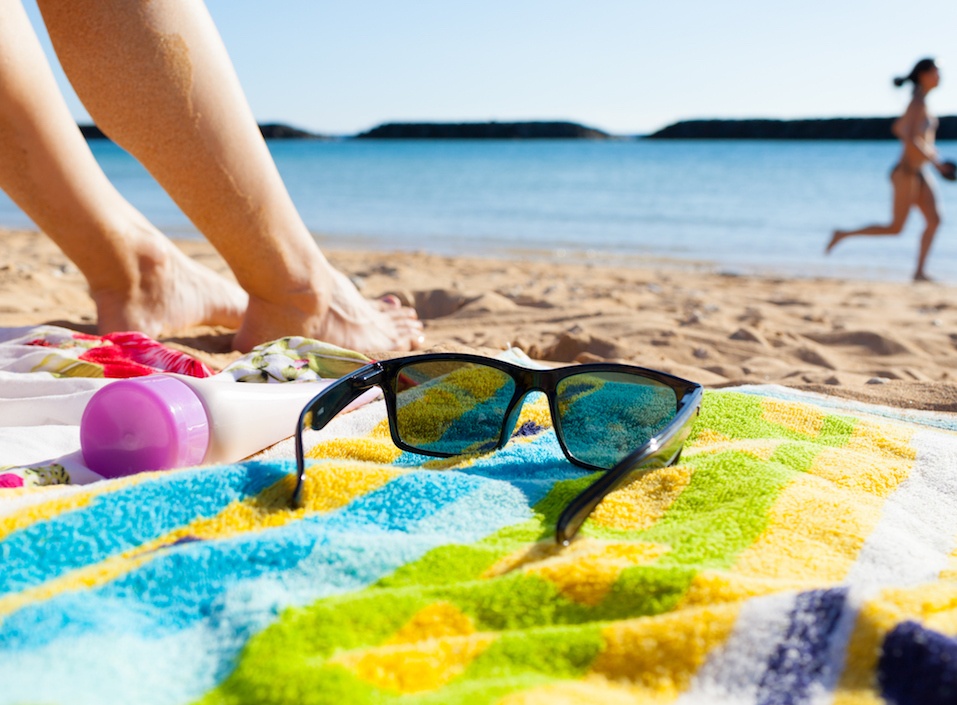 Congresspeople have over 200 days off a year. | kieferpix/iStock/Getty Images

The congressional calendar varies from year-to-year, but each year includes sessions on the docket as well as time allocated to work outside Congress. Sometimes this is time spent conducting business within their home state, and other times, it means vacation. Members of Congress get the entire month of August and two weeks around Easter off.

Of course, the congressional docket can be changed, and they have been known to sport weekend hours, albeit on very rare occasions.  The official calendar showed Congress was in session for just 145 days in 2017 and 2018 is slated for even less. This means our nation’s representatives were awarded more than 220 vacation days in one year.

Next: Do members of Congress pay for healthcare? 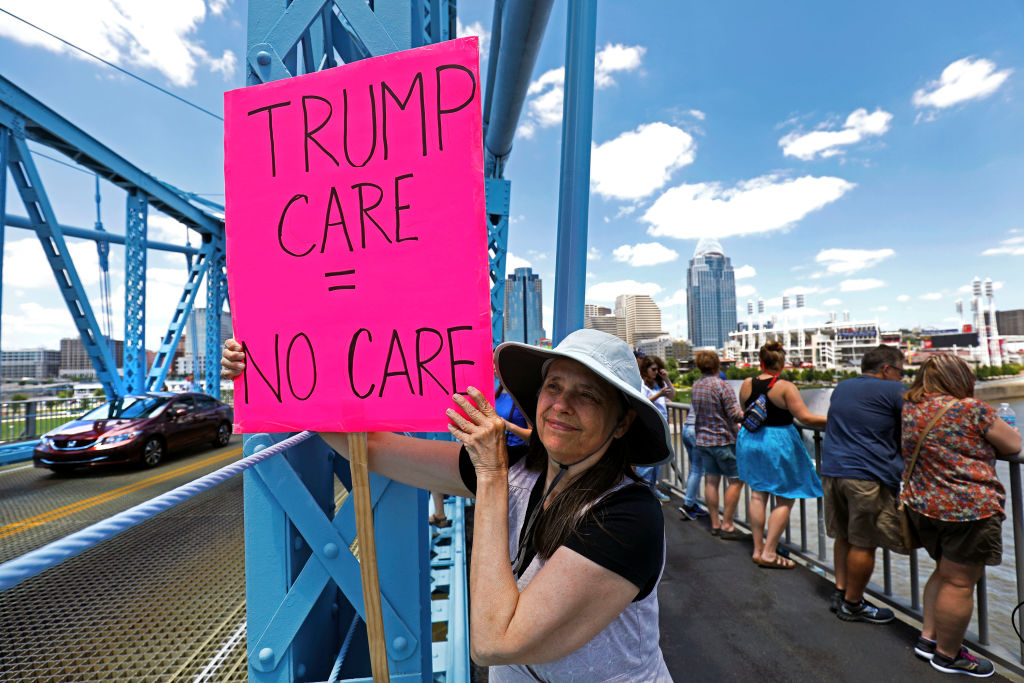 It may be a hot-button issue among American, but senators and representatives have excellent healthcare. | Bill Pugliano/Getty Images

House and Senate leaders spent countless hours debating healthcare on the company dime with hardly anything to show for it. But members of Congress have no personal need to fix the system with the congressional perks they receive regarding healthcare. No, healthcare isn’t free, but they do receive federal subsidies covering 72% of the cost of the premiums in an Obamacare gold-level plan. Fact-checking website Snopes says members “pay approximately 28% of their annual healthcare premiums through pre-tax payroll deductions.”

In addition, they receive low-cost care through the Office of the Attending Physician and free outpatient care at military facilities in and around Washington D.C.

Next: A guaranteed life of leisure 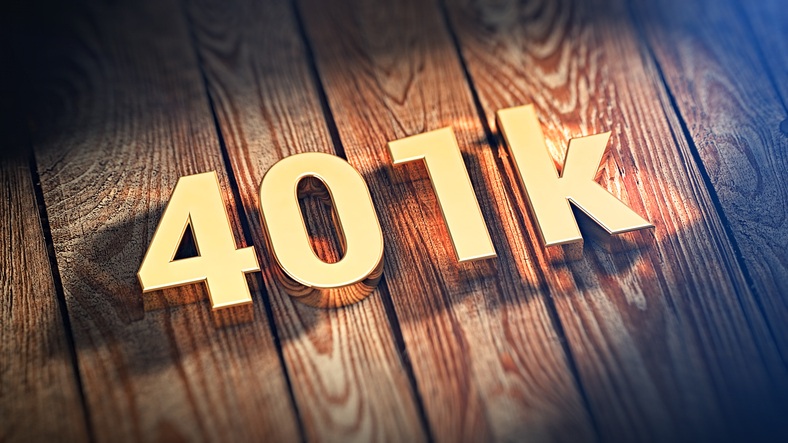 These elected officials have 401(k)s, a pension, and Social Security to fall back on. | iStock.com/TimArbaev

For many Americans, the 401(k) acts as a substitute for a pension. But Congress members? They have access to both. Five years of service is all that’s needed for members of Congress to become eligible for a pension. CNN Money reported that John Boehner, former Speaker of the House, was entitled to roughly $85,000 in annual pension benefits upon retiring in 2014 after 24 years in service. Those who serve just five years are guaranteed annual pensions of at least $14,000.

Member contributions are matched up to 5% via a 401(k)-style Thrift Savings Plan. And don’t forget Social Security. They’re required to contribute, and thus, eligible to collect upon retirement.

Next: How much free parking cost the taxpayer 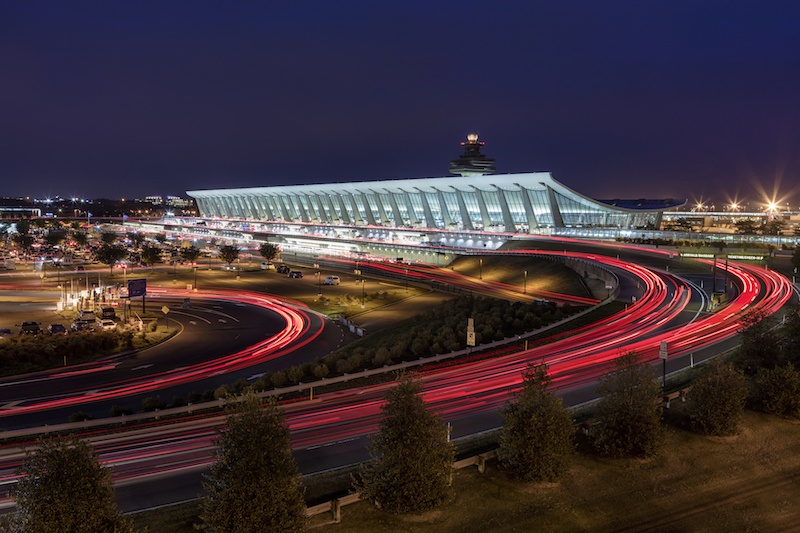 Next: Perks better than the military?

3. Death benefits that are better than the military’s 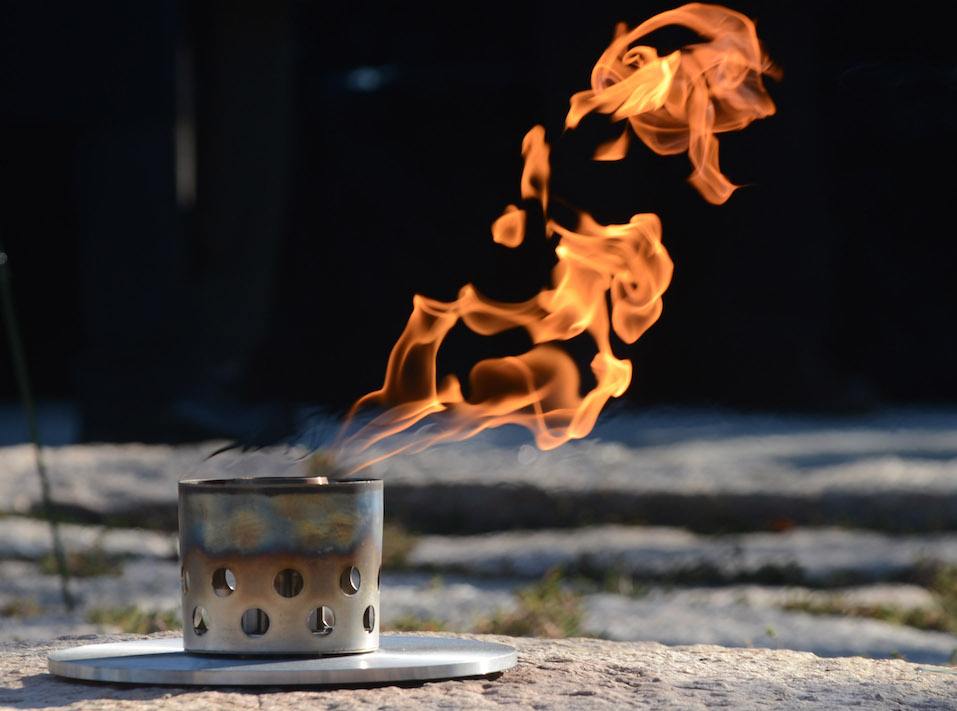 If a member of Congress dies in office, their families get a big payout. | Pat Benic-Pool/Gett Images

Should a member of Congress be killed while serving their term, the surviving family members are entitled to death benefits equivalent to one year’s salary — a minimum of $174,000. This was the case for the widow of New Jersey Senator Frank Lautenberg when he passed away in 2013. By comparison, families of members of the armed forces killed in the line of duty are only privy to a gratuity payment of $100,000.

Next: An allowance kids dream of 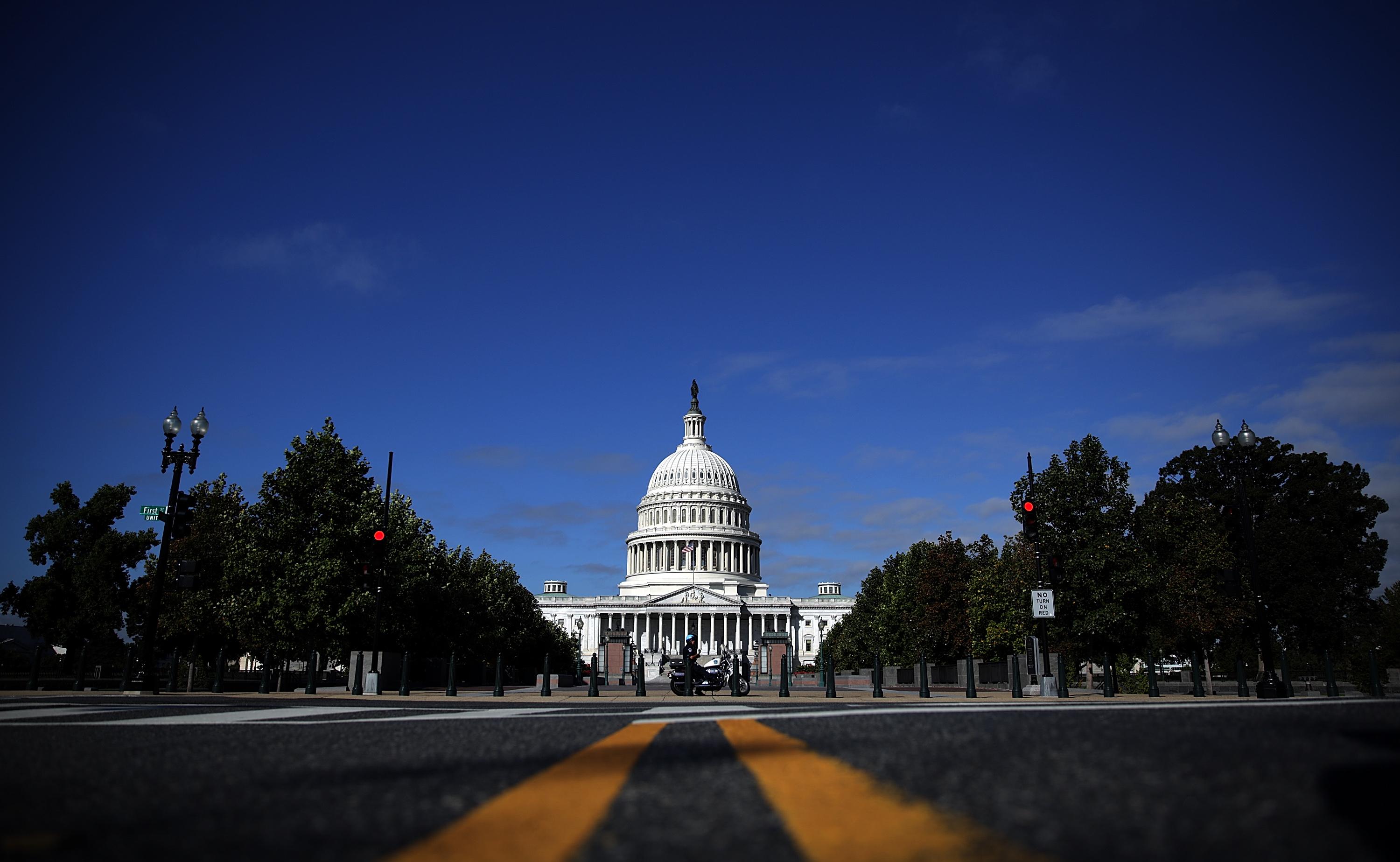 Congressmen can use MRA funds for a number of things. | Win McNamee/Getty Images

In addition to a lofty salary, members of Congress enjoy access to the Members’ Representational Allowance (MRA) used to maintain their offices and build a legislative team. House representatives took more than $944,671 from the piggy bank to fund salaries for 18 permanent employees in 2016. Another $250,000 was spent on another costly congressional perk known as “franking,” a term used for mass mailings sent out by Congress courtesy of the taxpayer.

The subsequent fun money available to senators is much bigger and depends on the size of the state they represent. This allowance varies from $2,444,470 for a senator representing a state with a population under 5 million to $3,884,968 for a state with 28 million people or more.

Next: Globe-trotting without qualm

Perhaps one of the more expensive congressional perks is travel. No, not every flight is free, but most flights between their home states and Washington, D.C., are funded with taxpayer money. USA Today reports Congress spent at least $14.7 million on taxpayer-funded trips in fiscal year 2016. Even more unique is that lawmakers can haphazardly book themselves on multiple flights without dual charges thanks to their sometimes demanding schedules.