Pfizer Wins Exclusivity on Lyrica Until 2018 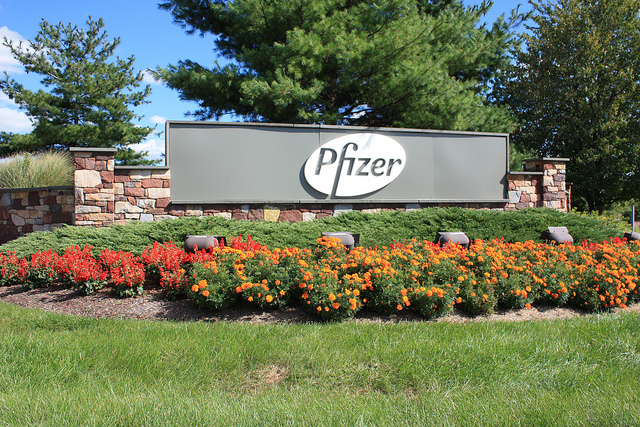 Pfizer Inc. (NYSE:PFE) has won a court ruling that effectively blocks all generic competition of the company’s top-selling product, Lyrica, a pain medicine. Generic competitors won’t be allowed to produce a generic competitor to Pfizer’s Lyrica until December 2018, according to Bloomberg.

The U.S. Court of Appeals for the Federal Circuit in Washington ruled on Thursday that Teva Pharmaceuticals, Actavis Plc, and Lupin Ltd. infringed on Pfizer’s Lyrica patent by attempting to make generic versions of the drug. Other generic drug makers involved in the case included Sun Pharmaceutical Industries Ltd., Mylan Inc., and Wockhart Ltd.

Like many drugmakers, Pfizer has been struggling with patent expirations recently, and has had to re-focus its energies on experimental drugs, as well as marketing its other remaining top-sellers; Lyrica falls into this latter category, and is therefore critically important to Pfizer while the company develops new therapies for the market.

Pfizer recently saw success with its experimental breast cancer drug, which was granted “breakthrough therapy” status from the FDA and recently completed phase 2 trials. The company is currently enrolling patients for phase 3 trials of the drug called palbociclib.

In the case between Teva Pharmaceuticals and Pfizer, Teva argued that Pfizer’s patent for the active ingredient in Lyrica, pregabalin, described a variation of other compounds rather than a new invention; the three judge panel wrote that they could see “no error in the district court’s construction” of what the patent claim covers, Bloomberg reports.