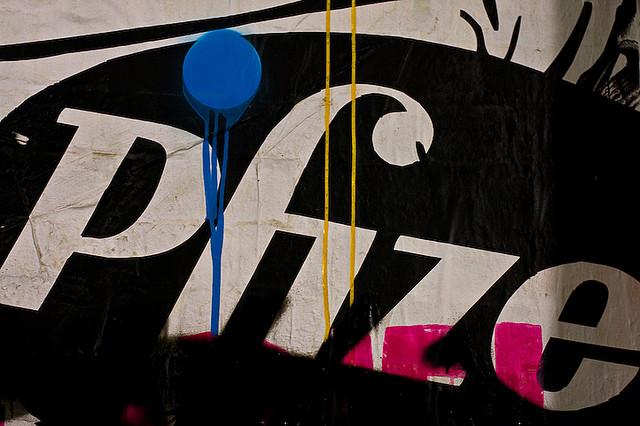 Dr. Mace Rothenburg said in a Pfizer press release that, “We are delighted with the final data, which suggest the potential for palbobciclib to transform the standard of care.” Rothenburg is the senior vice president of Clinical Development and Medical Affairs and chief officer of Pfizer Oncology.

The study’s success means that Pfizer remains at the head of the pack for a new standard of care for breast cancer patients; the company won a breakthrough therapy designation from the FDA for palbociclib in April of 2013, based on the early-stage PALOMA-1 trial of the drug. A phase 3 trial of the drug is now currently enrolling patients, according to Pfizer.

But Pfizer will have to wait for data regarding the phase 2 trial’s secondary goal: to determine whether palbociclib helps prolong overall survival; a Pfizer spokesperson who spoke with Reuters stated that it takes longer periods to follow patients and gauge survival trends.

Pfizer hopes that palbociclib’s recent success will bolster it’s case for an accelerated drug’s review and approval by the FDA. “We will discuss these results with the FDA and other regulatory authorities to determine next steps, with the goal of bringing a much-needed new medicine to patients,” Rothenburg added.

Analyst Mark Schoenebaum, who spoke with Reuters, noted that previously Pfizer hinted it might attempt to seek FDA approval of the drug based on the mid-stage trial data if the study’s data warranted, but it remains unclear whether Pfizer will follow through with its earlier suggestion.

Pfizer’s shares were up almost 4 percent following the news of the study’s positive results, Reuters reports. Analysts believe that if palbociclib is approved by the FDA, the drug could fetch sales upward of $5 billion a year.