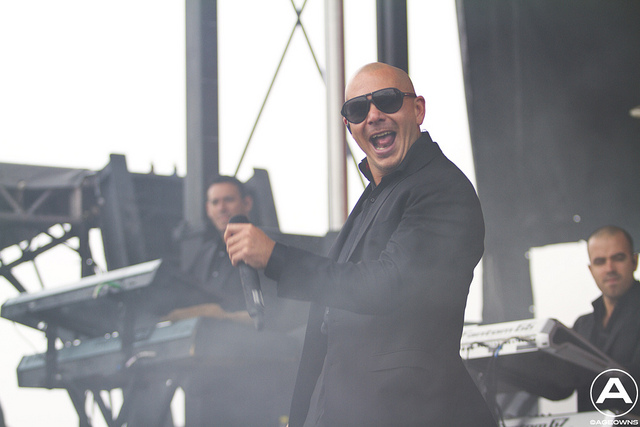 Smartphone carriers aren’t the only ones targeting iconic music artists to help sell their products; recent reports show that automakers are too. Chrysler Group LLC is the latest to make headlines with its employment of a rapper in its new global marketing strategy for the 2013 Dodge Dart. The automaker has chosen the famous Cuban-American rapper Pitbull to entertain a new audience.

And the new audience we’re referring to? That would be Generation Y, the stratus of individuals ranging from 18 to 34 years old. These millenials have been the focus of many major retailers and producers, as they are quickly becoming the biggest spenders and the most vulnerable to the latest marketing initiatives.  According to the Detroit News, recent Census bureau data also illuminates that this segment of individuals is extremely diverse. It is believed that ninety percent of the 18- to 34- year old population growth will come from multicultural segments from 2011 to 2015, and a significant portion of that growth will be attributed to Hispanics.

That explains why Chrysler has elicited a Cuban-American rapper to star in its new advertising campaign’s television commercials. The automaker has two new ads on the way, both featuring the music artist chanting his famous phrase, “¡Dale!” – Spanish for “Let’s Do this!” Chrysler believes that Pitbull is the perfect person to target the Millenial generation, as he has cross cultural appeal, and is fresh and innovative. 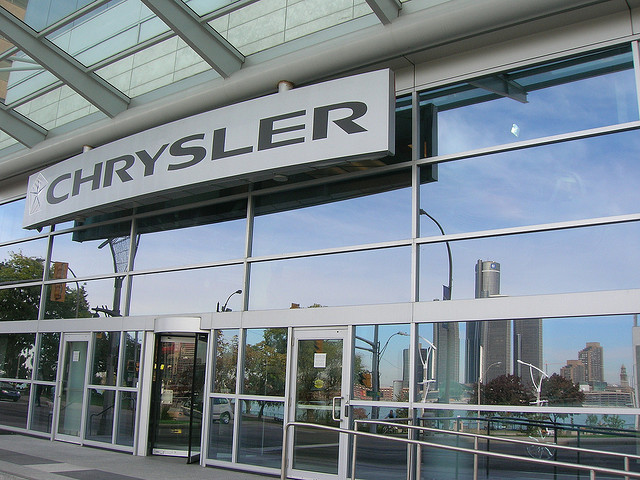 One of the two new television commercials will be a simple spin on the ad that Chrysler launched last year when the Dodge Dart was first rolled out. The 60-second commercial, scheduled to air July 18, will be a tweaked version of the “How to Change Cars Forever” pitch that the automaker first employed last year and will debut during an annual award show on the Spanish-language Univision Network that boasted more than 9 million viewers last year.

The second new ad, titled “How to Break Through and Succeed,” has already hit Spanish television, but will be launched in English this week. The Detroit News reports that Chrysler believes it, “highlights a duality between the effort behind Pitbull’s music and the hard work that comes with building a car that stands out from those in its class.”

Juan Torres, head of multicultural advertising at Chrysler explains, “If you want to know where future compact-car buyers are, just look at the audience at a Pitbull concert — it’s cross-cultural and our advertising must connect emotionally with these customers,” explaining why the automaker has specifically chosen Pitbull to make sure that consumers don’t stop the Chrysler party.