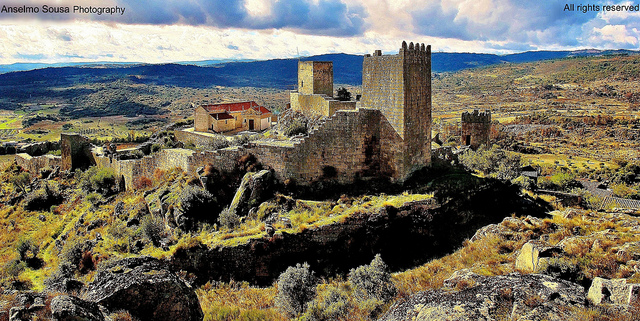 Isabel Castelo Branco, the secretary of state for Portugal’s treasury, thinks that government bonds will likely be sold in auctions before mid-May, when Portugal’s bailout is slated to conclude. The bailout amounted to $106 billion given to Portugal via the European Union and the International Monetary Fund. In the last week alone, banks in Portugal managed to sell $4.4 billion worth of five year notes, and is hoping to fully reengage with the debt markets by the time the bailout has run its complete course.

“It’s above all a sign that we have access with some regularity,” Castelo Branco said of bond sales, according to Bloomberg. “Being able to again sell through auctions is a goal, and it means we will be in a more regular program of debt issuance,” she said. Further encouraging the sale of bonds, Branco reports that liquidity is not a concern.

“We don’t have a very fixed idea about any specific maturity. We are not under pressure because of liquidity. There is a relatively comfortable liquidity margin. That allows us to assess very carefully the opportunities we’ll have. Obviously we are interested in issuing, we are interested in resuming a regular issuance program,” said Branco.

According to the BBC, Portugal passed review from the European Union, International Monetary Fund, and European Central Bank in December, giving it confidence that it would be finished with the bailout matter halfway through 2014.

“The lenders agreed that our targets were met and our objectives are within reach. It was a very smooth evaluation that envisages the end of the bailout program on the agreed date” of halfway through 2014, said Portugal Finance Minister, Maria Luis Albuquerque — as reported by The BBC. There were ten reviews of the economic situation in Portugal that were done in order to reach that conclusion, but reportedly all cuts and reorganizations that were required were completed.