A new national poll finds that Congress has a favorability rating in the single digits. Between the state of the economy and the fiscal cliff talks being dragged into the new year, it is not too surprising to learn that the majority of Americans disapprove of the group. However, how do politicians stack up against other things in life?

According to Public Policy Polling, only 9 percent of Americans view Congress in a favorable way, while 85 percent see it in a negative light. Congress improves its standings against items such as cockroaches and traffic jams, but often loses the battle.

Here’s a look at the survey results: 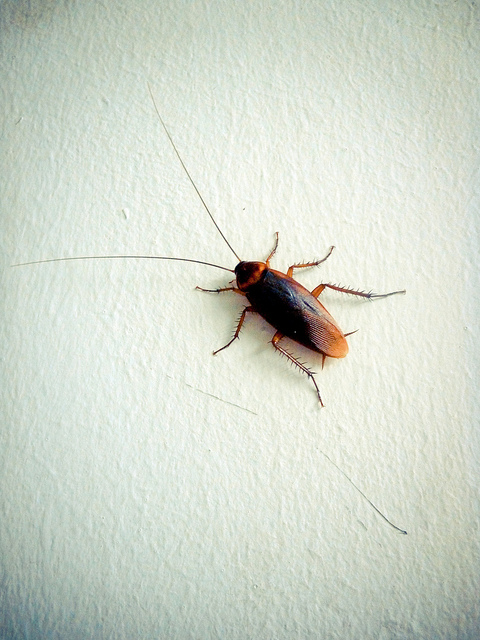 When asked what do you have a higher opinion of, 45 percent of people responded cockroaches, compared to 43 percent for Congress.

A whopping 67 percent of those polled have a higher opinion of lice, compared to only 19 percent for Congress.

It was a smaller margin, but Congress loses out to Genghis Khan, 37 percent to 41 percent. Twenty-two percent were unsure.

Only 31 percent of people responded that they had a higher opinion of Congress than Colonoscopies, which received 58 percent of the vote.

Congress lost out to traffic jams, 34 percent to 56 percent.

All hope is not lost…

Start 2013 better than ever by saving time and making money with your Limited Time Offer for our highly-acclaimed Stock Picker Newsletter. Get our fresh Feature Stock Pick now! 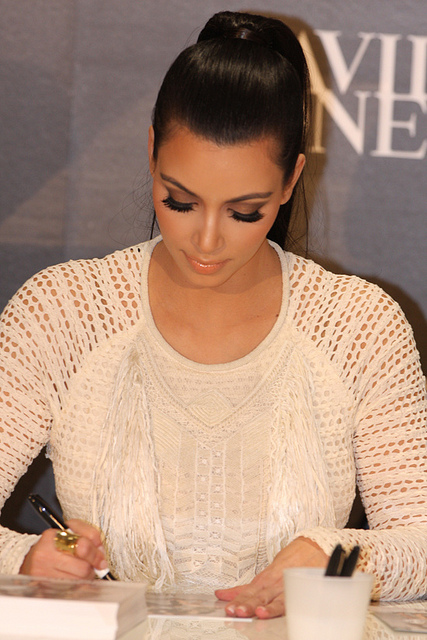 In one of its more impressive showings, Congress is more favorable than the Kardashians, 49 percent to 36 percent.

The overall results show the extreme levels of unpopularity…

Dean Debnam, President of Public Policy Polling, explains, “We all know Congress is unpopular. But the fact that voters like it even less than cockroaches, lice, and Genghis Khan really shows how far its esteem has fallen with the American public over the last few weeks.”

Congress took months to figure out a mini-deal over the recent fiscal cliff, which kicked the can even further down the road by delaying spending cuts for two months. Upper income tax rates were raised, while the payroll tax cut was left to expire. The payroll tax holiday, which was in effect for the past two years, added an average of $1,000 to households making $50,000 a year.

In the coming days and weeks, even more bickering is likely to come from Washington. The U.S. started the new year by hitting its record debt ceiling of $16.4 trillion. In the final days of 2012, Treasury Secretary Timothy Geithner sent a letter to Congress warning of the inevitable event and said the Treasury Department will take “extraordinary measures” to provide approximately $200 billion in headroom. According to a new analysis by the Bipartisan Policy Center, a Washington-based think-tank, the extraordinary measures may only last until February 15. Those measures include a delay in the reinvestment of specific government funds.