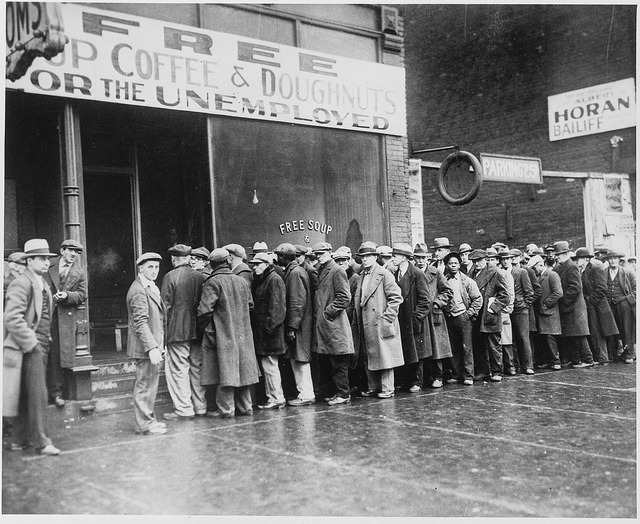 It’s not surprising that poverty in the United States increased after the recession. That said, just how much of a jump was seen is worth taking a look at. The U.S. government continues to work toward economic recovery, with Congress discussing $9 billion in food stamp cuts — $31 billion less than what Republicans suggested — and the Federal Reserve scaling back on its quantitative easing program.

The Census Bureau this month released a study that takes a look at changes in poverty numbers between 2009 and 2011. While the number of individuals considered in poverty showed a highly significant jump and demographics across the board suffered, the length of time people remained in poverty did not change much from the 36 months between 2005 to 2007.

The Washington Post references a secondary poverty study of the same period, noting that it comes to similar conclusions, though the study in question did state that poverty would have been more severe without government programs such as food stamps and unemployment insurance.

According to the Census Bureau report, when looking at poverty from 2005 to 2007 compared with the 2009 and 2011 block of time, “the percentage of people who were in a poverty spell at the beginning of the period and remained poor for the entire 36 months were not statistically different.”

The study used the definition of poverty as outlined by the Office of Management and Budget’s Statistical Policy Directive 14. Families were given an income threshold, which changes depending on the size and makeup of families. When their income was below the threshold, adjusted yearly for cost-of-living changes, the family or individual was considered to be in poverty.