President Trump Desperately Wants This One Thing From Disney’s CEO

Similar to President Trump, Roseanne Barr is no stranger to Twitter controversy. However, taking to the social platform to unleash her racist comments about former Obama aide Valerie Jarrett rendered the recently-rebooted star jobless. After practicing some restraint (for him), Trump chimed in. Although the media knew the president would have something to say, they were not expecting to hear his strange request (page 6).

The Roseanne drama began when Barr tweeted that Jarrett resembled the child of the “Muslim Brotherhood & Planet of the Apes.” She removed the tweet once she woke up from her alleged Ambien-induced lunacy. Although Barr issued an apology tweet reading, “I apologize to Valerie Jarrett and to all Americans. I am truly sorry for making a bad joke about her politics and her looks. I should have known better. Forgive me-my joke was in bad taste. I am now leaving Twitter,” it was too late.

Next: The show’s ratings were largely due to this group.

2. Roseanne was a big hit among Trump supporters 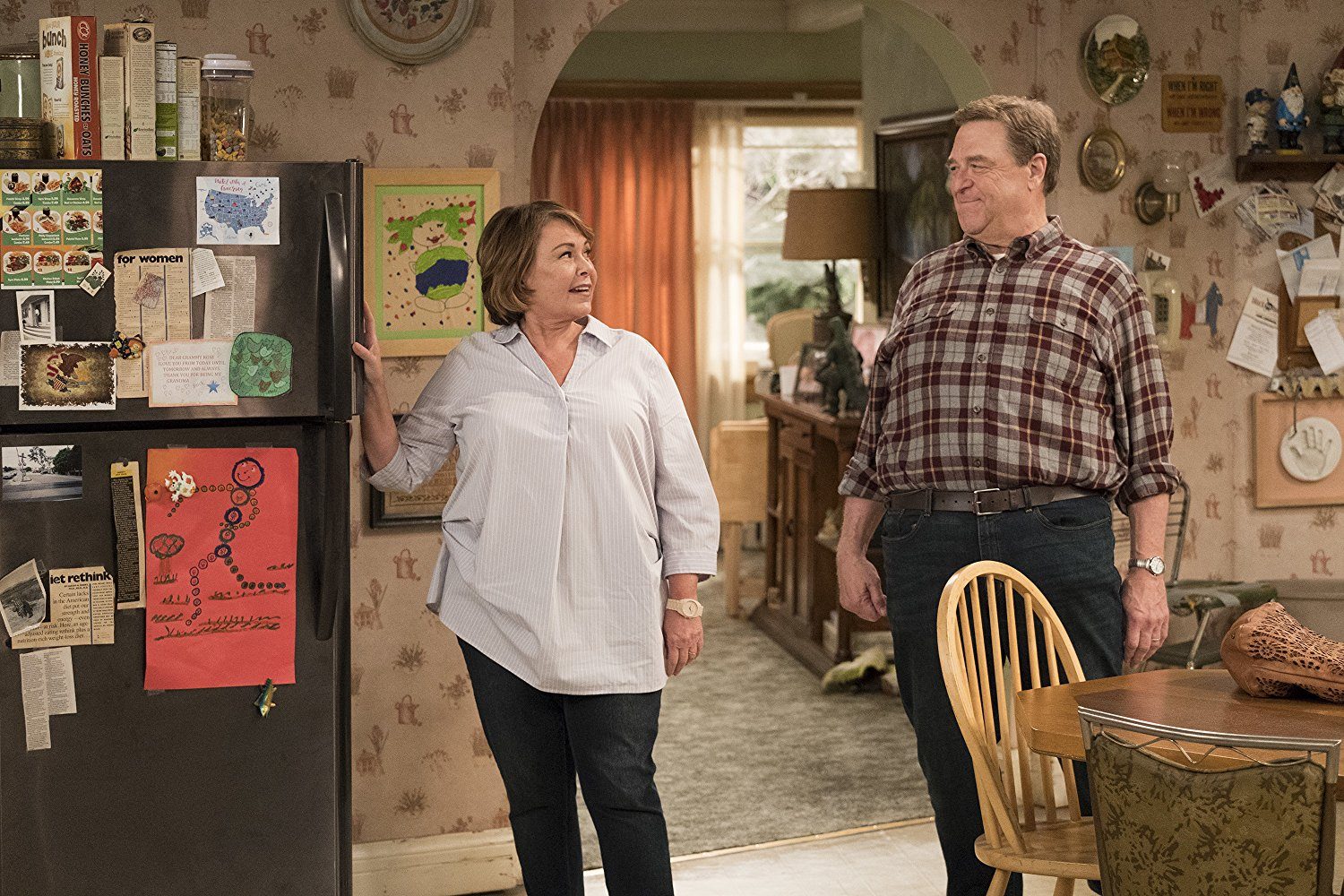 Roseanne was never the sitcom to shy away from controversy. The show discussed all of the issues that plague the nation’s most politically charged debates — abortion, abuse, mental illness, poverty, racism, and in this most recent season, politics. In Barr’s personal life, she has made abundantly clear what her politics are, and since 2016, they’ve been with Trump. The same applied to her on-screen character, which had real-life Trump supporters amping up the show’s ratings.

Next: Roseanne kissed her $250,000 per episode salary goodbye.

3. ABC refused to tolerate Barr’s behavior and canceled the show Once ABC executives caught wind of what was going Barr tweeted, there was no question of how the network would proceed. Entertainment President Channing Dungey announced that “Roseanne’s Twitter statement is abhorrent, repugnant and inconsistent with our values, and we have decided to cancel her show.”

Next: Iger apologizes to Valerie Jarrett. 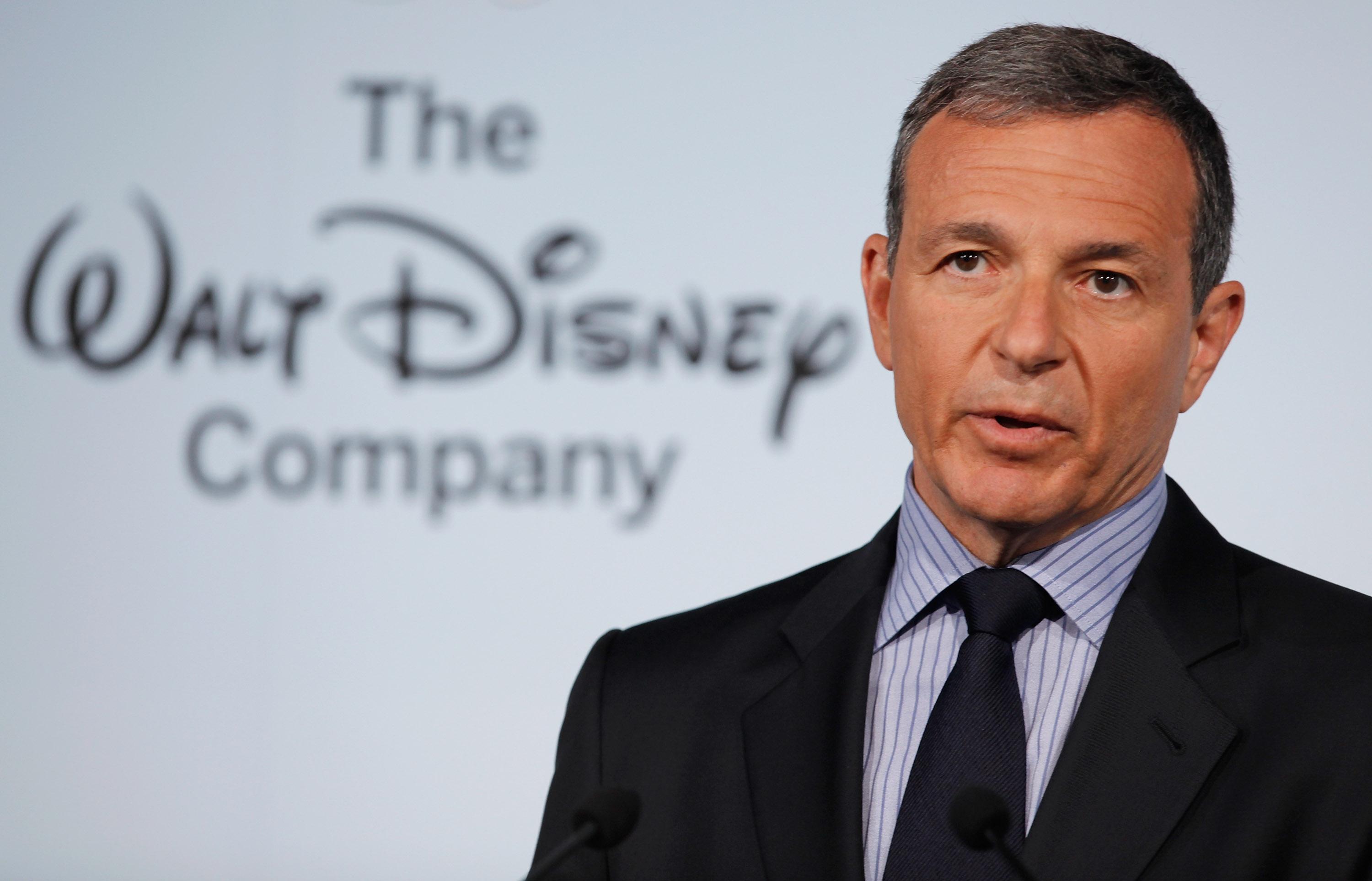 Disney CEO Bob Iger echoed Dungey’s announcement to cancel the show, tweeting that “There was only one thing to do here, and that was the right thing.” On behalf of ABC’s parent company, Disney, Iger also made a personal phone call to Jarrett to apologize for Barr’s ludicrous Twitter rant. Coincidentally, it was Iger’s apology to Jarrett that prompted Trump to get involved.

5. Trump took to Twitter, and he didn’t disagree with Barr 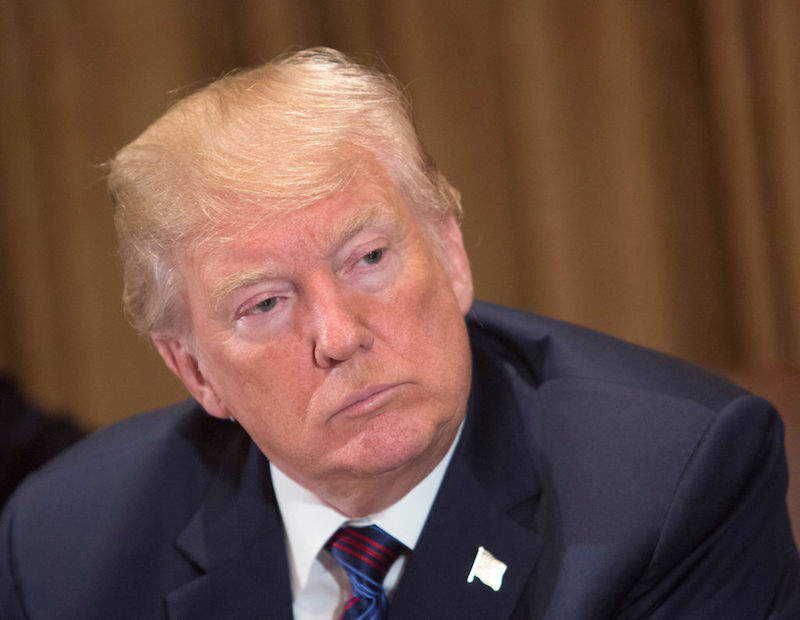 Shortly after Iger’s move, President Trump took to Twitter to chime in with his thoughts. As many Americans already know, some of Trump’s most memorable presidential moments have taken place on the social media platform. So why would it change now? Similar to the president’s tweets regarding the white supremacists’ march in Charlottesville, Virginia, Trump did not condemn Barr’s behavior. Instead, he made this about him.

Next: The president wanted something specifically for himself.

6. Trump asked for an apology from Disney CEO Bob Iger Somehow, someway, Trump manipulated this entire Roseanne debacle to make a special request of Iger. He asked for an apology. His tweet read:

Bob Iger of ABC called Valerie Jarrett to let her know that “ABC does not tolerate comments like those” made by Roseanne Barr. Gee, he never called President Donald J. Trump to apologize for the HORRIBLE statements made and said about me on ABC. Maybe I just didn’t get the call?

While it is unclear what exactly what “horrible statements” Trump is referencing, there is a mild chance that the statements are in regards to standard criticisms of his presidency and administration. But the president simply wouldn’t let it rest.

Next: He made yet another request, via Twitter of course.

7. Then, he asked again for an apology

Instead of using this opportunity to prove to the country that perhaps he isn’t racist, Trump chose a different approach. Since his initial apology Twitter request had been ignored, he tweeted yet again:

Iger, where is my call of apology? You and ABC have offended millions of people, and they demand a response. How is Brian Ross doing? He tanked the market with an ABC lie, yet no apology. Double Standard!

Next: Where is the breakdown?

8. It is difficult for Trump to draw the line 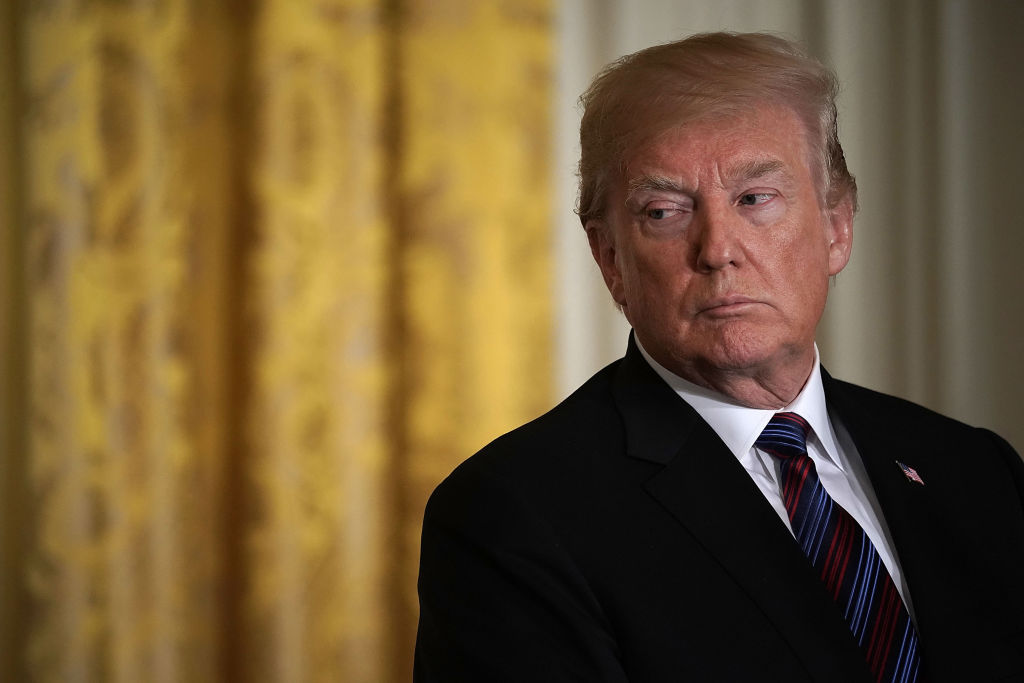 Trump’s behaviors on Twitter demonstrate a complete lack of tact and compassion. Sidestepping taking up the defense of a former government official against racial slander sends a huge message to the public. Although Trump has never outwardly claimed to be a racist, these failed opportunities to suggest otherwise speak volumes.