Problems at Work? 5 Questions Every Employee Should Ask Their Boss 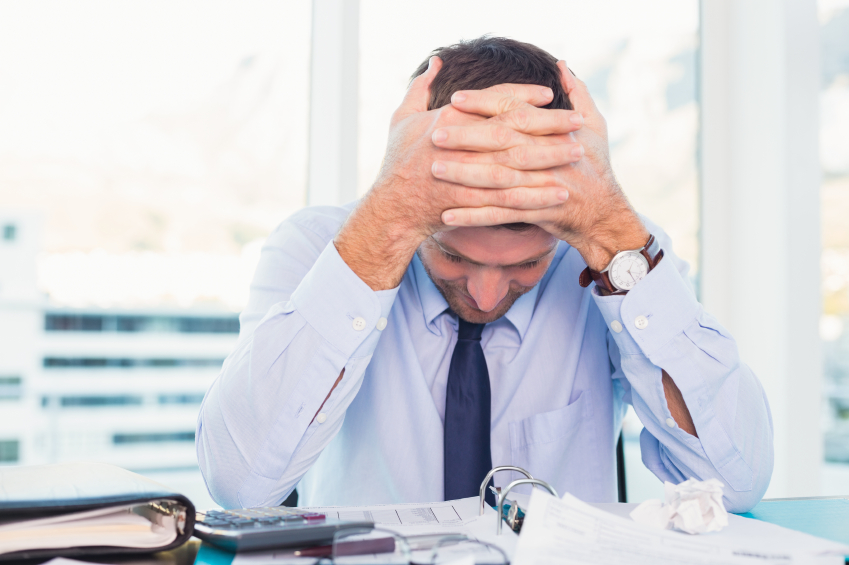 Have a problem at work? Get in line. Half of office workers say they’re overworked, and 75% say they don’t have access to the latest technology to help them do their jobs, according to the Staples Business Advantage Workplace Index. Three-quarters of people say slacker colleagues either make it more difficult to do their work or put the company in jeopardy, according to a VitalSmarts survey. And then there are the minor, yet seemingly endless, workplace irritations, including co-workers who never brew a fresh pot of coffee and the loud talkers who make it difficult to concentrate.

Office irritations are a fact of working life, which can make it hard to know when to approach your boss about problems at work. Many employees report not feeling comfortable approaching their manager with questions, a Gallup poll found. More than half of people are too afraid to even ask their boss for a vacation, according to a JetBlue survey, perhaps because they fear looking like they’re not committed to their job. Yet feeling like you can’t talk to your boss can lead to resentment, frustration, disengagement, and workplace conflict.

While few career experts recommend running to your supervisor every time you have a problem, sometimes you really do need to appeal to a higher authority. Before you do so, it helps to be prepared for the conversation. Whether you are looking for help with a co-worker conflict, struggling with an unmanageable workload, or teetering on the edge of burnout, here are five questions you should be prepared to ask your boss when you’re having problems at work.

1. Can we schedule a time to talk? 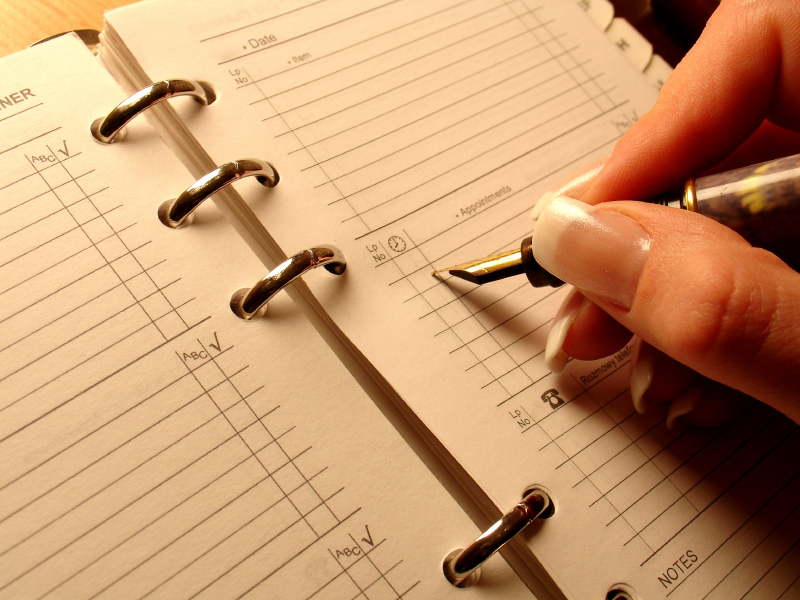 Make an appointment to talk. | iStock.com

Although some bosses might be OK with an informal pop-in, chances are you’ll have a more productive conversation if you have 15 to 30 dedicated minutes for a meeting. Requesting a formal sit-down indicates the issue is important to you. At the same time, it shows your boss you respect her time. Plus, you’re more likely to achieve the results you want when you have her undivided attention. Trying to squeeze in a discussion as she’s on the way out the door for a long weekend will likely end in frustration. Just make sure your boss isn’t in panic mode before the meeting.

“You … don’t want to complain about something trivial — like a co-worker’s behavior — during a time of crisis in the office. Instead, schedule some time with your boss for a one-on-one meeting in private, and make sure it’s still a good time before opening the discussion. This will set the stage for a much more productive conversation,” Jayson Demers, the founder and CEO of AudienceBloom, wrote in an article for Inc. magazine.

2. How was your weekend? 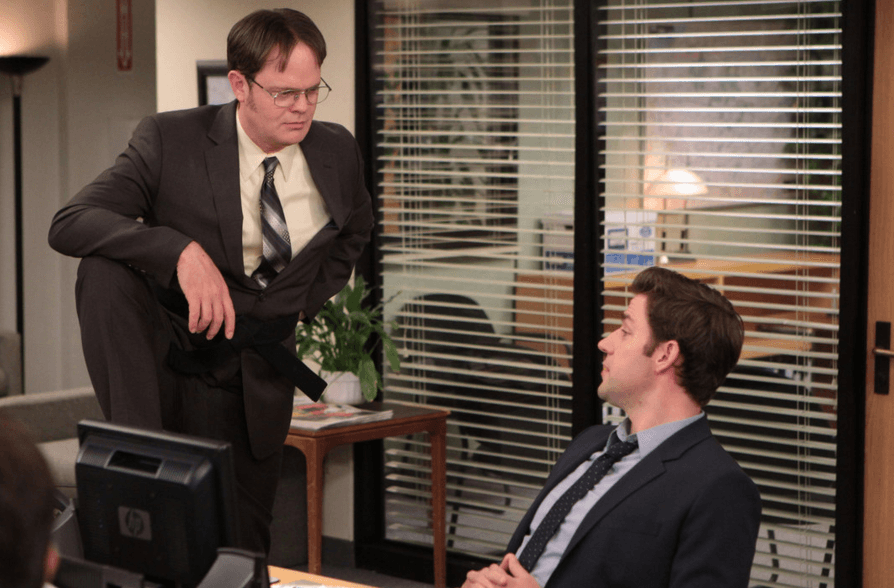 Dwight and Jim from The Office chat. | NBC

Yes, you have an urgent problem you want your boss to help you address. But don’t underestimate the power of chit-chat. Contrary to what some might think, bosses are human, too. Start your one-on-one talk with normal pleasantries, rather than launching into a tirade about how Joe from accounting is an idiot who doesn’t understand how to do his job.

In fact, engaging in a little banter with your boss might lead to a better meeting. Chatting with colleagues leads to increased productivity, a study by an MIT researcher found. Those casual conversations can actually help you learn to better navigate the office environment.

“When you’re chatting with others, you see people’s reactions to things — how other people live their lives and how seriously they take this sort of thing and how seriously they take that sort of thing,” Alex Pentland, a professor at MIT and the author of Honest Signals: How They Shape Our World, told Gallup. “What you’re learning implicitly and tacitly from chatting is how to manage your life in job situations.” 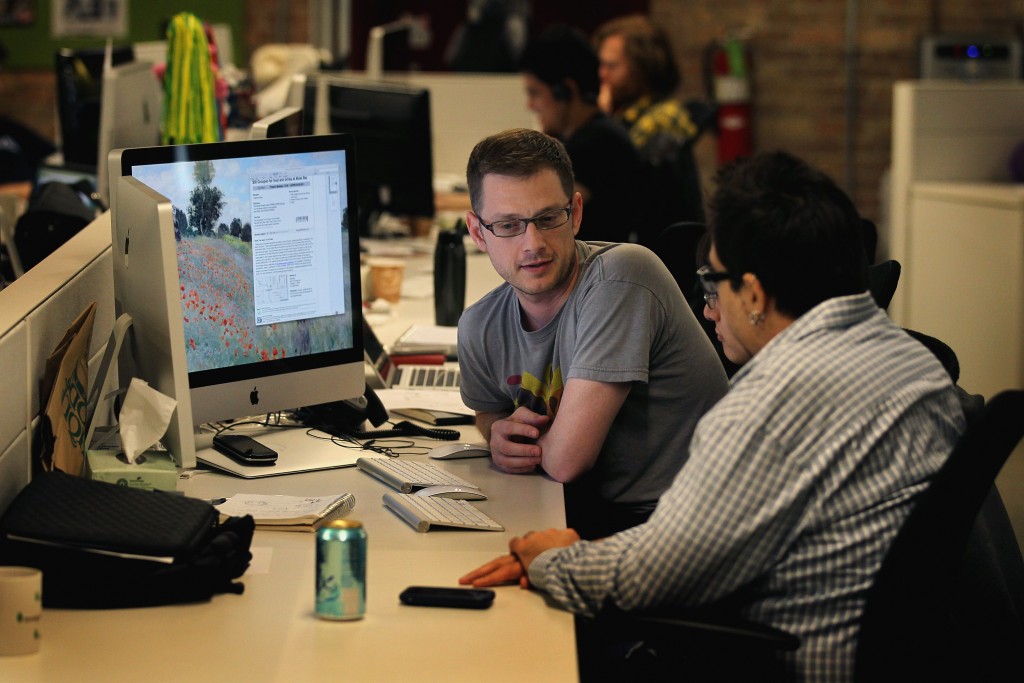 An employee asks his boss a question. | Scott Olson/Getty Images

Your boss has a lot to do, and he doesn’t want to spend extra time solving your problems. Before your meeting, brainstorm solutions to your issue. Your manager might not be receptive to your ideas, but having suggestions ready shows you’re not just expecting him to fix things for you. At the same time, you’re acknowledging his expertise and indicating you’re looking for his input.

“[C]ome to your boss with a problem and a solution already in mind — preferably multiple possible solutions,” Demers wrote. “If you do so, it will show that you’ve thought the problem through and you’re looking at the future, rather than the past or present. Coming with solutions will also increase the likelihood that your boss will take action on your concerns — it gives him/her something to work with.”

4. What can I do differently? 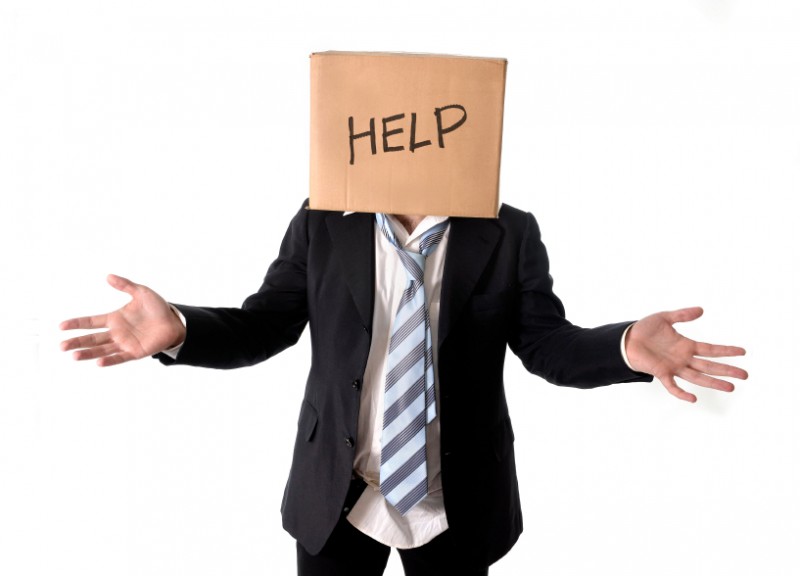 Take ownership of your problem, even if you’re convinced you’re not really at fault. Perhaps a lazy or incompetent co-worker makes it difficult for you to meet your deadlines. Or maybe you’re having trouble managing your workload. Or you’re stuck spending hours on menial tasks that aren’t in your job description. Rather than whining to you boss about a colleague’s shortcomings or venting about your extra-long to do list, explain your concerns in a neutral manner. Then, ask your boss whether she has any ideas for how you could change your behavior to fix the problem. She might have some surprising suggestions.

Say you’re overworked. Asking your boss whether there are things you should stop or start doing “makes it easy for him to finally tell you that the 10 hours of cold-calling you’re doing every week isn’t leading to results, and you’d be better off building out the focus group strategy instead,” Jodi Glickman, author of Great on the Job: What to Say, How to Say It: The Secrets of Getting Ahead, told LearnVest.

“What can I do differently?” is also a good question to ask when you’ve hit a wall trying to resolve a problem on your own. “Fill your boss in on the tactics you’ve already tried, but didn’t seem to work … then ask to brainstorm a few more ideas,” career consultant Jennifer Winter wrote in an article for The Muse. “The idea is to make your boss aware of the situation so he or she can help you find a solution.”

5. Can we schedule a follow-up meeting?

A woman checks her calendar. | iStock.com/Rawpixel

After your initial sit-down with your boss to review the problem, ask to schedule a follow-up meeting. This should take place after you’ve made an effort to resolve the issue in the way you and your supervisor just discussed.

“As with any meeting or involved discussion, you should summarize agreements, disagreements, and action items. And, depending upon the issue being discussed, there may be a need for a follow-up discussion,” the HR department at the University of Texas-Austin advised in its guide to having tough conversations with a boss.

With a follow-up meeting on the calendar, you’ll also be forced to take concrete action on the problem rather than letting it fester. After all, you don’t want to show up for a second chat with your boss and have to tell him you didn’t do what you said you would in the last meeting. That’s only going to create more problems at work — the exact opposite of what you hoped to accomplish.