Profanity: Does a Potty Mouth Make You Less Intelligent? 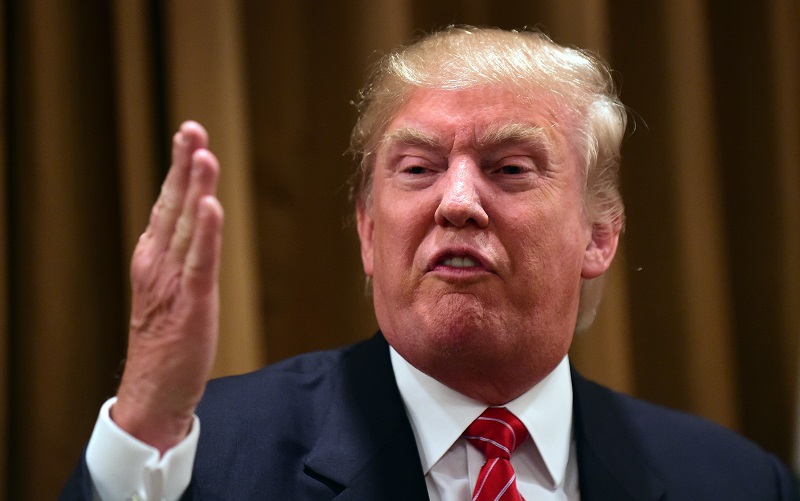 Typically, you don’t want to walk around swearing like a sailor. Using profanity, though appropriate in certain places and at certain times, is usually met with a level of disdain from a lot of people. There’s also the idea that’s associated with stupidity, or the inability to be articulate – after all, smarter folks should be able to craft more creative sentences after getting cut off in traffic, rather than relying on the tried and true expletive-filled rant.

Comic George Carlin famously laid out the ‘seven dirty words’ that he said you couldn’t say on television, and this more or less remains true in the workplace as well.

“There are 400,000 words in the English language and there are 7 of them that you can’t say on television. What a ratio that is! 399,993 to 7. They must really be bad. They’d have to be outrageous to be separated from a group that large.”

But if you simply can’t help yourself, and consistently rely on those seven words – and maybe a few others – to express your thoughts, there may be less to that than originally thought. Researchers have found that using profanity doesn’t indicate that an individual is a dimwit, necessarily, just that they use a different form of expression.

Anthony McEnery and Zhonghua Xiao, both linguists from Lancaster University in the U.K., have published the findings of a study in the journal Language Sciences with the goal of “deconstructing the poverty-of-vocabulary myth.” Their paper, which dug into the world of “word taboos,” found that “taboo word fluency is correlated with general fluency,” meaning that people who rely more on profanity for expression still exhibit advanced speech ability.

“A folk assumption about colloquial speech is that taboo words are used because speakers cannot find better words with which to express themselves: because speakers lack vocabulary,” the researchers write. “We compared general verbal fluency via the Controlled Oral Word Association Test (COWAT) with taboo word fluency and animal word fluency in spoken and written formats. Both formats produced positive correlations between COWAT fluency, animal fluency, and taboo word fluency, supporting the fluency-is-fluency hypothesis.”

Their conclusion? “Overall the findings suggest that, with the exception of female-sex-related slurs, taboo expressives and general pejoratives comprise the core of the category of taboo words while slurs tend to occupy the periphery, and the ability to generate taboo language is not an index of overall language poverty.”

So, just because you drop the F-bomb here and there doesn’t mean you’re suffering from ‘language poverty,’ or a lack of an ability to be articulate. Congratulations!

This means that there was something to that scene in A Christmas Story when Ralphie described his father’s skills in the language arts. “I had heard that word at least ten times a day from my old man. He worked in profanity the way other artists might work in oils or clay. It was his true medium; a master.”

Perhaps Ralphie’s father in that movie, played by Darren McGavin, was a misunderstood genius? Perhaps not, but he was actually on to something. As this study goes to show, at least in a preliminary light, people who use profanity in excess may not be less articulate; they’re simply working with a different medium. That doesn’t mean that you should adopt that medium and weave your own tapestries on the bus, at work, or at a PTA meeting, however.

The main reason for that is because it’s all about perception. The research indicates that using profanity doesn’t necessarily translate to being less articulate, but people will still assume it does. We’ve all played witness to other people having a meltdown or throwing an profanity-laced tantrum of some sort – maybe even on Maury or some reality show – and can’t help but think that it was all a spectacle in idiocy. And that’s the key. Now, you know that just because someone is using phallic references to describe a retail worker’s physical appearance doesn’t absolutely mean that they’re stupid – they just come off like they are.

Remember that, the next time you unleash the verbal hounds and start dipping into the dark parts of your vocabulary. You can do better – the science even says so. And just because you’re choosing to be profane, doesn’t make you an idiot. But that won’t stop everyone else from thinking so.