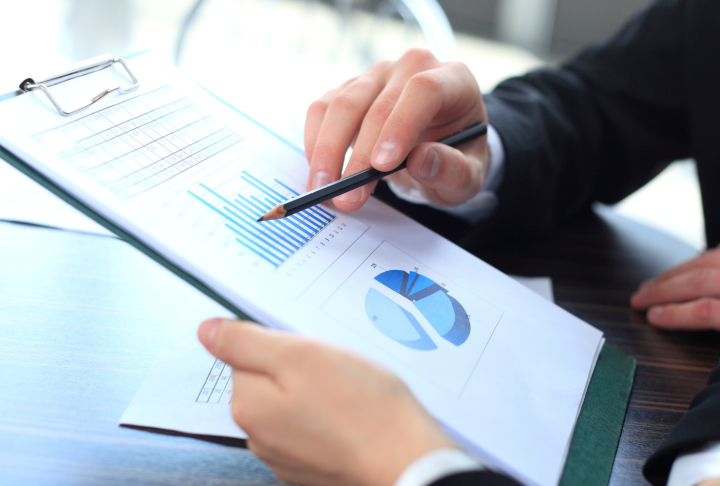 Everybody needs to own a solid dividend payer. In my prior articles, I have made recommendations for some real estate investment trusts — my two favorite being Annaly (NYSE:NLY) and Javelin Mortgage (NYSE:JMI). I continue to recommend both at current levels as its dividends are secure and earnings have been strong.

One stock I have owned since the summer of 2013 is a business development company, or BDC. The company is Prospect Capital (NASDAQ:PSEC), whose primary operations involve lending money to small companies to help them grow and expand, while being paid back with interest. In a way, it is similar to a venture capital fund. The stock has been solid. It has traded in a range of $10.00 to $12.00 for years. A solid strategy has been to buy on the dips and reinvest the dividends to compound the investment. The best part? This stock sports a 12 percent yield and pays monthly dividends.

Further, after declaring dividends for the remainder of 2014, it will have paid out 74 consecutive payments. The dividends are being raised topping out at 11.0600 cents per share in December 2014. The purpose of this article is to highlight the key points of the quarterly report and discuss why today’s pull back is an opportunity.

As mentioned above, Prospect Capital is increasing monthly cash distributions to shareholders through December 2014, ranging from 11.0425 cents per share for May 2014 to 11.0600 cents per share for December 2014. Prospect’s current stock price of $10.24 as of May 5, 2014 delivers to shareholders a current dividend yield of 12.7 percent. Prospect Capital is able to raise the dividends because the company generated cumulative NII in excess of cumulative distributions to shareholders since Prospect’s initial public offering (IPO) ten years ago.

Partially explaining this increase is Prospect Capital’s objective to grow net investment income per share in the coming quarters by focusing on matched-book funding to finance disciplined and accretive originations across its diversified lines of business. Thus, as a result of some of this activity, the quarter may appear weak. Here is a summary of the investments made during the quarter, which will pay off in future quarters, potentially translating to increased dividends to shareholders:

While I have recommended some strong real estate investment trusts in the past, and continue to do so, BDC’s are strong investment opportunities. On the surface, the Prospect Capital quarter may have appeared weak to some. The stock is being nailed and it is a buying opportunity in my opinion. The company has made significant investments in the prior quarter and I expect these to pay off in future quarters. Prospect Capital also declared dividends for the remainder of the year, and is raising the monthly distributions. While the dividend coverage ratio was less than one (meaning the company paid out more than it earned), I suspect this is temporary given the investments made. With a book value of $10.68, and having paid out over $13.00 in dividends in a decade per share, the stock is at a significant bargain at current levels.