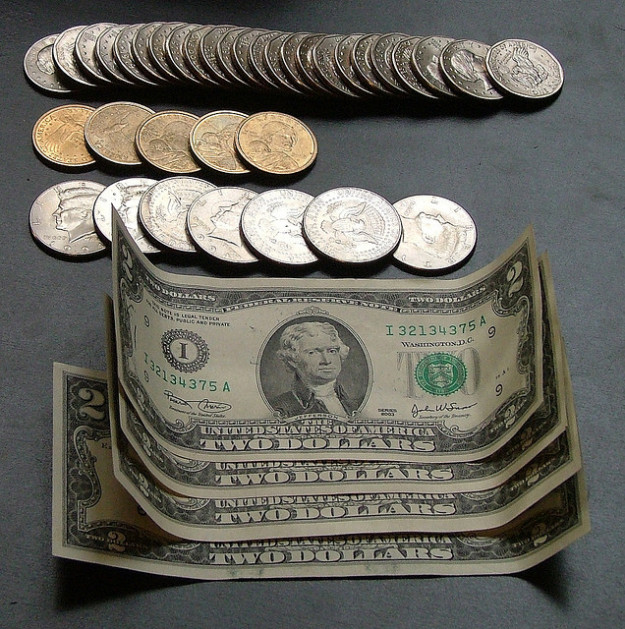 Pew Research released new polls this week, looking at American’s perception of the economy — a relevant concern with a possible taper on the Federal Reserves table soon. For the most part, though, overall economic sentiment hasn’t changed over the past two years, according to Pew Research. Sixty percent of those polled said that they hear both good and bad news about the economy, though 31 percent said they heard more bad news compared to the 7 percent that heard mostly good news.

The poll was done nationally among 1,000 adults from December 12 through December 15. When looking at the perception within specific sectors only two of the six categories showed a greater number of individuals hearing mostly good news rather than bad. Real estate values had 27 percent saying they’d heard mostly good news, compared to 23 percent hearing mostly bad. Retail sales had 24 percent of those questioned saying they’d been hearing a greater proportion of good things, and 17 percent reported mostly bad news.

Gas prices and financial markets both showed higher percentages of mostly bad news or mixed good and bad news, and only 23 percent and 17 percent respectively hearing mostly good news. The worst percentages of good news were seen in “the job situation” category and “prices for food and consumer goods,” at 14 percent and 9 percent, respectively.

The research group also looked into just how interested the public is in certain areas of news in the last week or so. Twenty-six percent of those polled said that they’ve been following news about the U.S. economy very closely, the same percentage who report they’ve been closely following the health care reform rollout.

Mandela’s death and memorial was followed by slightly fewer, only 20 percent of those polled, and the congressional budget agreement only drew close attention from 17 percent of those polled. The public perception of economic conditions is highly influenced by what news they read, and how balanced their intake is. This becomes especially interesting considering the ways in which consumer confidence can feed back into the economy, effecting its health based.