Researchers Say People With This Become Richer Over Time 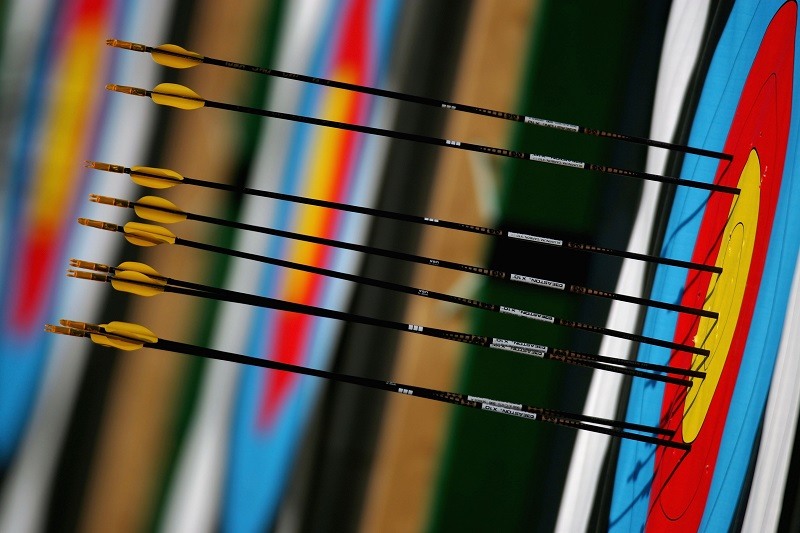 Arrows are seen embedded in a target, a metaphor for goal-setting, hitting objectives, and purpose | Jamie Squire/Getty Images

It’s a question that pretty much everyone has asked themselves since the dawn of man: How can I get rich? Using this as a starting point, many people become successful entrepreneurs, entertainers, or devise clever ways to separate other desperate people from their money. Others take their chances on the stock market, repeatedly buy lottery tickets, or turn to a life of crime. We all want to be rich, but few of us have what it takes to actually get there: usually, a combination of hard work and meticulous goal-setting.

That’s because goal-setting and hard work aren’t sexy. Sure, they’re great after you’ve achieved everything. But sitting down with a pen and paper and trying to actually conjure up a sense of purpose and meaning? All the while, pulling in piles of money? It isn’t easy, fun, or something you can or want to brag about. Yet this is, in all likelihood, the most effective way for most people to reach their goals.

When you boil it down to the bare essentials, getting rich requires discipline, established goals and a strategy for reaching them, and, according to new research, a sense of purpose.

The first two you’ve probably heard before. But a sense of purpose? What does that even mean? It more or less means exactly what it sounds like — finding some sort of meaning or direction in life. It means asking yourself direct, tough questions about what you want and where you want to go, and then using goal-setting and discipline to get there.

A sense of purpose: A key to getting rich 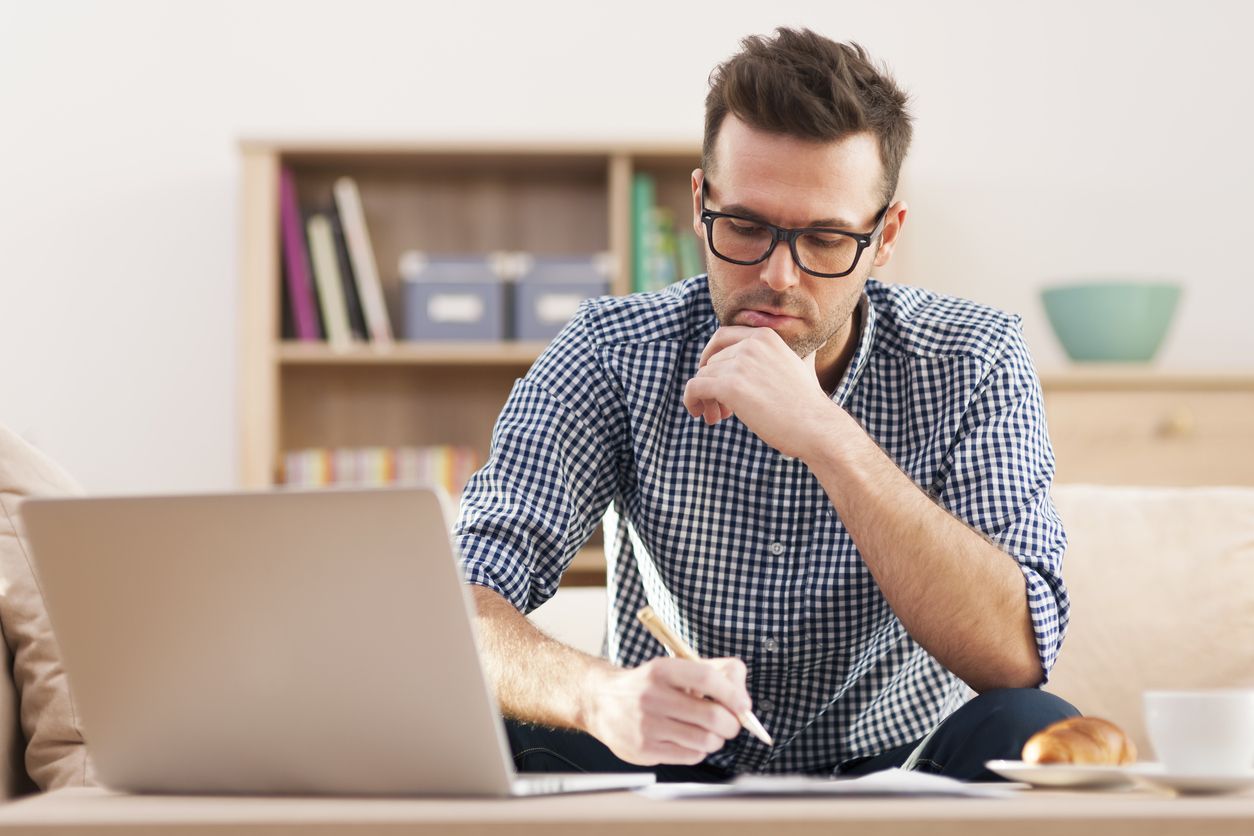 A focused man working on goal-setting at home | iStock.com/gpointstudio

A study published in the Journal of Research in Personality pinpointed a sense of purpose as being essential to achieving one’s financial goals. That study, which followed more than 7,100 Americans over the course of nine years, concluded that those who had a greater sense of purpose were more likely to be rich. Or at least to be wealthier than those who didn’t.

To gauge an individual’s sense of purpose, researchers asked them a series of statements, and to what degree the individuals agreed with them. According to the British Psychological Society, those statements included “some people wander aimlessly through life, but I am not one of them”; “I live life one day at a time and don’t really think about the future”; and “I sometimes feel as if I’ve done all there is to do in life.”

There was some further questioning and interviewing, but as research concluded, purpose-related financial gain stood out among certain subjects. 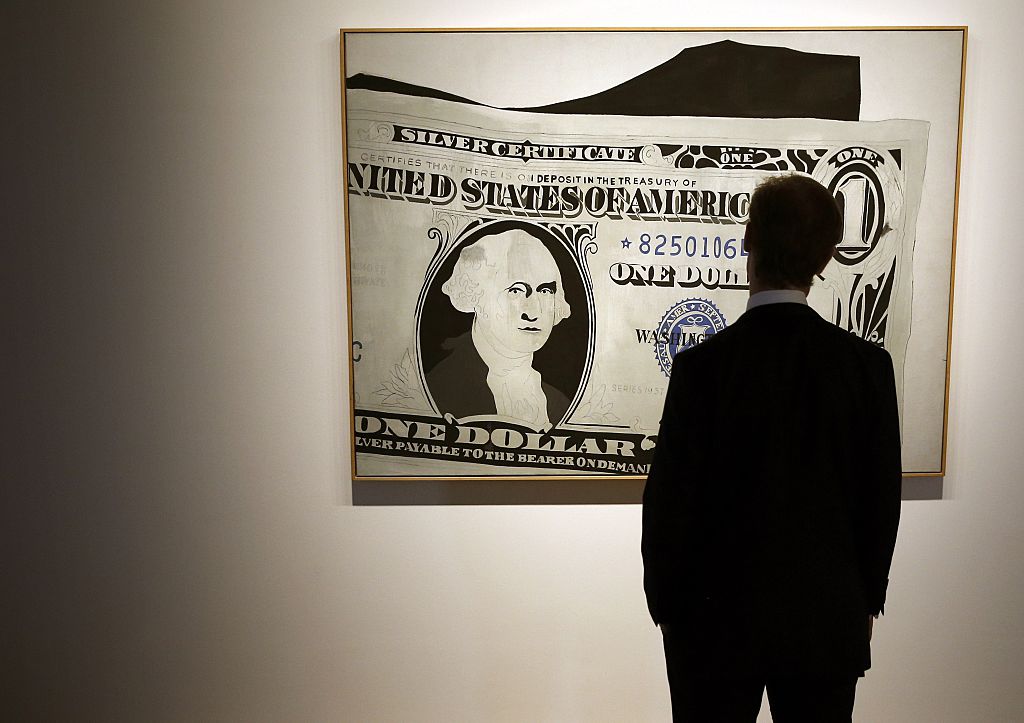 A Sotheby’s employee poses with a piece of artwork entitled “Silver Certificate, 1962,” an acrylic on canvas by US artist Andy Warhol | Adrian Dennis/AFP/Getty Images

So, why would a stronger sense of purpose lead to greater financial gain and wealth accumulation? There isn’t a simple answer, but the researchers think it has to do with an overall mindset. People who are driven or who have used goal setting to establish a purpose are going to have a target in mind. They know what they want, and have used their time and resources, day after day, to pursuing it.

Of course, this is hard to verify, scientifically or otherwise. But the study did leave researchers looking at a sense of purpose as a seeming “X-factor.”

For most people, however, determining or establishing a sense of purpose isn’t easy. Many of us go our whole lives without every figuring what we want to do. We fall into or train for a specific career, and follow the dotted line. We may or may not give much thought to how we fit into the big picture of things. There are bills to pay and children to raise, after all.

But if you’ve managed to make goal-setting a part of your financial and career plans, you can apply the same method to finding purpose. Is there something big you want to achieve? Do you want to leave a mark on the world? We all do — and that can be a starting point for finding your purpose. Your purpose is and can be whatever you want. But it’ll take some thought and effort to figuring it all out.

If this research holds true, the monetary rewards alone will make it worth your while.