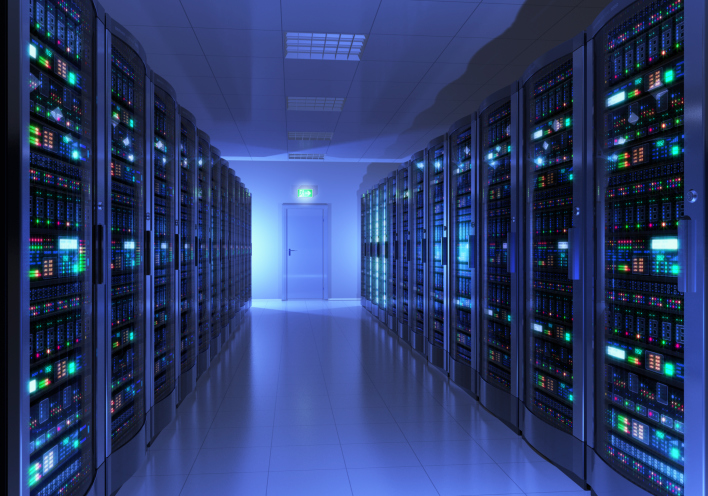 Qihoo 360 Technology Co. Ltd. (NYSE:QIHU) is a leading Internet company in China. It is engaged in various sales of PC-based products and services as well as mobile security. The stock has been on a tear, up 373 percent in just two years. Lately, the stock has cooled off and has pulled back by 35 percent in the last two months. The purpose of this article is to review the company’s recent performance to see if this pullback is an opportunity or a value trap.

For its most recent quarter, Qihoo 360’s revenues were $265.1 million, representing an increase of 141.3 percent from $109.9 million in the first-quarter of 2013 and an increase of 19.6 percent from $221.6 million in the fourth quarter of 2013. The robust year-over-year growth was due to strong performance in both online advertising and Internet value-added services, driven by solid ramp in search and mobile monetization, as well as strong user traffic growth and further penetration of performance based advertising on 360 Personal Startup Page. Online advertising revenues were $140.0 million, up 120.9 percent from the same period last year and relatively flat comparing to the prior quarter.

The strong year-over-year increase was primarily driven by incremental contribution from search and mobile advertising and increased monetization of user activities on 360 Personalized Start-up Pages. The flattish sequential trend reflected the normal effects of seasonality. Internet value-added service revenues, which are mainly derived from game platform operations, were $124.8 million, up 172.2 percent from the same period last year and 58.2 percent from the prior quarter. The robust year-over-year and sequential growth was driven by the strong ramp-up in game operations.

The company has vastly improved its balance sheet. Net cash generated from operations in the first-quarter of 2014 was $100.5 million, compared to net cash outflow of $27.9 million in the same period last year and net operating cash inflow of $76.8 million in the prior quarter. Cash capital expenditures were $69.5 million. The company currently has cash and cash equivalents of $901.6 million. Mr. Hongyi Zhou, Chair and Chief Executive Officer of Qihoo 360, had extensive comments regarding his company’s performance, stating:

We are pleased to report another quarter of strong growth and solid operational metrics. While we maintained our leadership position in key PC-related product categories, we continued to make significant progress in the ever more important mobile Internet market. The number of Chinese smartphone users of our key mobile security product, 360 Mobile Safe, reached 538 million in the first-quarter, making Qihoo 360 the indisputable leader in Internet security in China. In addition, our Android-based app store, 360 Mobile Assistant, has already registered over 400 million users, further reinforcing its industry leading position. We intend to continue to allocate significant resources to the fast-growing mobile Internet market for the foreseeable future.

During the quarter, our share of Internet search traffic reached approximately 25 percent according to third-party data. Through continued product improvement and technological innovation, we believe we are in an excellent position to further grow our share of China’s search market in terms of both traffic and revenue. Since we began monetizing our search and mobile products at the beginning of 2013 we have made significant progress, and we are highly encouraged by the early results. As we continue to execute our business plan and strategy, we believe that search and mobile monetization represent a substantial long-term growth opportunity for our business.

We are excited to see continued robust growth in key areas of our business. Online advertising grew 121 percent year-over-year, supported by strong contributions from both search and mobile monetization and further deepening of our monetization process for Personal Start-up Pages. Internet value-added services once again outpaced the market with revenue growth of 172 percent, driven by strength in PC games and a strong ramp-up in mobile games. While search and mobile monetization are still in their early stages, they are ramping up faster than expected, and are poised to become key drivers of our future growth. We have made significant investments over the last few quarters to strengthen our brand and market position, and to improve our product and technology, particularly in mobile Internet-related areas. Given the rapidly-evolving industry landscape, we will maintain the intensity of our investments in these areas to build a sustainable foundation for future growth.

For the second-quarter of 2014, the company expects revenues to be between $300 million and $305 million, representing a year-over-year increase of 98 percent to 101 percent and quarter-over-quarter increase of 13 percent to 15 percent. These estimates reflect the company’s current and preliminary view, which is subject to possible material changes. Considering the bullishness of the CEO, the strong performance year-over-year and the guidance, I think the stock’s pullback is an opportunity at current levels and I think the stock could see the $100 mark in just a few short months.

Disclosure: Christopher F. Davis holds no position in Qihoo 360 but may initiate a position in the next 72 hours. He has a buy rating on the stock and a $108 price target.