The Real Reason Why You Can’t Save Any Money 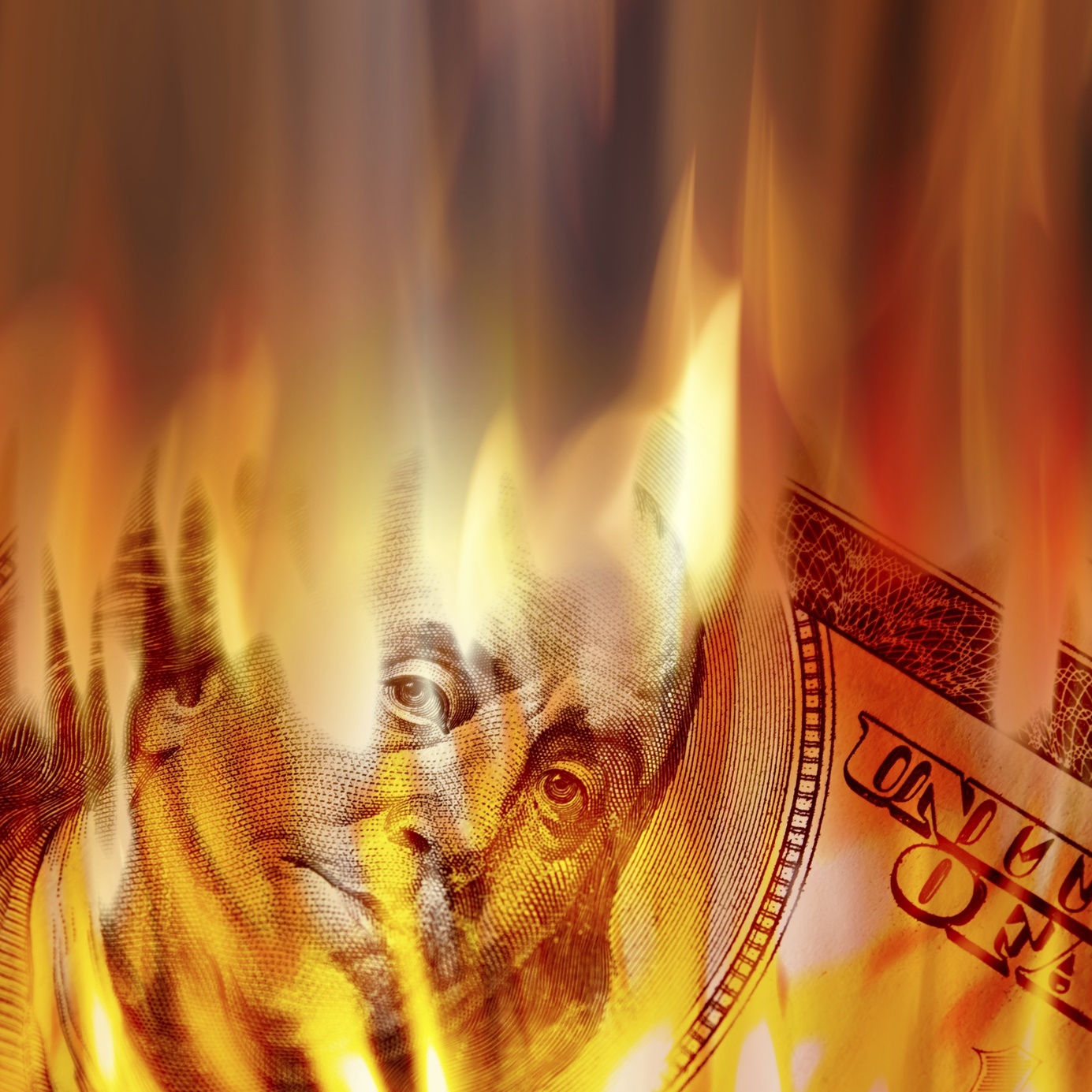 Americans are notoriously bad savers. We have such of a hard time saving any money, that when the national savings rate manages to increase, it causes economic concerns. We’re the biggest consumer market in the world. We shop like it’s a sport, eat like kings, and leverage our personal balance sheets so we can live in McMansions and drive the latest fancy cars. We’re the Joneses of the world.

How much do the Joneses save for the future? Not much. A survey from GoBankingRates.com finds more than half of Americans have less than $10,000 saved for retirement, with one in three having nothing saved. Bankrate finds only 37% of Americans have enough money in savings to pay for life’s little surprises, like a $500 car repair or a $1,000 emergency room visit. In fact, 30 million Americans tapped what little retirement savings they do have for a financial emergency last year.

Truth be told, spending money is often more fun than saving money. When we spend money we receive instant gratification, compared to saving money that rewards our future self at some unknown checkpoint down the financial road. Sure, we know that saving money can increase happiness, but without a shiny new purchase, it’s hard to keep that in mind on a daily basis. Shopping is supposedly the antidote for everything.

Ninety-six percent of Americans admit to participating in retail therapy, choosing clothing as the number one item to buy when they are feeling down, according to research from Ebates. About two-thirds of Americans also believe shopping is a great cure for boredom. For some, pizza and sex can’t even compete with a new wardrobe purchase, as 14% of Americans prefer shopping to sex and 37% prefer it to pizza. More than half of Americans say they would permanently give up bacon for a one-day, all-expenses-paid shopping spree. That’s saying something for one of the world’s most obese nations.

No savings, but plenty of debt

Not only do we neglect to save any money, but we spend money we don’t have by going into debt. Look no further than our fascination with cars. Americans use cars as status symbols, and pay dearly for it. Experian reports the average loan amount for a new vehicle hit an all-time high of $30,032 in the first quarter. The average monthly payment for a new vehicle loan also reached a fresh all-time high of $503 — more than enough to max out an individual retirement account (IRA). Adding insult to injury, Americans are stretching payments out for more than five years, or they’re turning to leasing in order to keep the cost of their status symbol “affordable.”

“The continued rise in new vehicle costs have kept many consumers exploring options to keep their monthly payments affordable,” said Melinda Zabritski, Experian’s senior director of automotive finance, in a press release. “As long as vehicle prices continue to rise, we can expect leasing rates to grow along with them. However, consumers need to understand the nuances of their lease agreements and make sure that leasing fits their lifestyle.”

Buying expensive cars is not our only financial vice. Households with at least some credit card debt owe an average of $15,355. As a nation, we owe more than $700 billion in credit card debt. With interest rates easily in the double digits, credit card debt is one of the most destructive forms of debt, and it doesn’t even give you a fancy car to show off, put a roof over your head, or provide you with a degree that could lead to higher-income opportunities. So why can’t we save any money and control our financial selves?

Pay attention to your money and save

In order to save money, we have to pay attention to it. As simple as that sounds, the reality is you’re never too poor or wealthy to pay attention to your money. If you don’t know how much money you’re earning and spending, saving money becomes an afterthought. You go about your daily routine and before you know it, you’re still working at a job you hate to buy shit you don’t need for a house that’s too big. You ignore the numbers and tell yourself you deserve that new purchase. The average new home is now 2,687 square feet, up 54% from 1,740 square feet only 35 years ago. Americans spend nearly $3,000 a year on dining out. It all adds up.

While it’s easy to blame stagnant wages or government policies for our financial woes, we have the ultimate responsibility to take care of our money. Being a complacent complainer will not improve your financial situation. True, some costs like soaring health care premiums are out of your direct control, but if you don’t get a grip on the aspects of your money you can control, you don’t stand a chance. This means paying attention to your spending as well as your earnings. Credit card debt tends to rise with income, suggesting lifestyle inflation plays a larger part in our finances than we like to admit.

Track your expenses for a month and see if you can cut out any purchases you don’t truly value having in your life. You may be wasting money without even realizing it. Subtract your total expenses from your income and see where you stand. If your expenses outweigh your income, you need to find ways to cut spending or increase income, immediately. You can increase income by negotiating a raise, changing jobs or careers, or starting a side business. Make it a family mission to improve the household’s financial situation and start talking about money. Did you know 43% of people couldn’t identify how much money their partner makes, with 10% of people being off by at least $25,000? There’s no excuse for that kind of ignorance.

What happens when you start paying attention to money?

Research is limited on how well Americans adjust their money habits since everyone’s financial situation is different and financial literacy is painfully low, but one college reveals what could happen as more people become aware of their financial situations.

Indiana University says undergraduate borrowing dropped 18% since 2012, when the school first started to raise financial awareness. The school began sending annual letters to students that estimate total loan debt and future monthly payments. Other resources like counseling, a podcast, and a website offering quizzes and calculators are also available that may have contributed to the drop in borrowing, according to The Pew Charitable Trusts.

A similar program at Montana State University sent letters to students with high debt that alerted them to the debt and encouraged counseling. These students borrowed $1,360 less the next semester. They also took more credit hours, earned better grades, and were more likely to switch to majors associated with higher-paying jobs. It’s amazing what can happen when you stop to think about money and your future self.