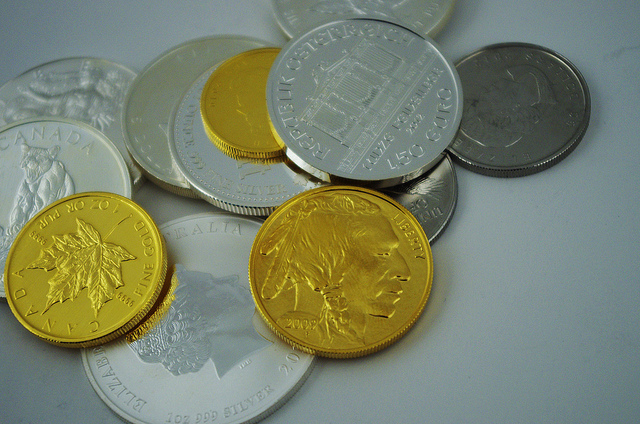 With gold and silver mining companies soaring in the beginning of 2014, investors may want to consider buying shares in a company that haven’t soared as of late. One such company is Mandalay Resources (OTCMKTS:MNDJF).  Mandalay Resources’ stock is up just 20 percent for the year while its peers in the junior gold mining sector are up 40 percent.

Mandalay Resources is one of the better-run small-cap gold and silver mining companies. It has a market capitalization of $289 million and it trades at less than seven times trailing earnings. Furthermore, it has a dividend yield that exceeds 4 percent. This last point makes Mandalay especially appealing amongst its peers, which often offer investors no dividend or a very small one.

That being said, the company’s stock is not as cheap as it looks. The reason the shares appear to be so inexpensive is that the company’s two operating mines — the Cerro Bayo gold and silver project in Chile and the Costerfield gold and antimony project in Australia — are generating a lot of cash flow now but they do not have large resource bases.

This is a consequence of the company’s mining strategy. Mandalay tries to find relatively small amounts of high-grade resources on its properties, builds small mines, and extracts these resources quickly in order to fund further exploration and mine expansion. Because its initial findings are small, it has minimal initial capital expenditures and it can begin to generate cash flow quickly and without punitively diluting shareholders.

Mandalay’s strategy offers the opportunity for internally funded expansion from a very small amount of initial production, although companies that employ it must constantly find new resources in order to continue producing. It is a gamble, but if it is successful, it offers early investors the opportunity to own a potentially much larger mining company without substantial dilution.

So far the strategy has worked. Since the shares began trading on the Toronto Stock Exchange in January 2003, they are up tenfold. Furthermore, the company has done an excellent job growing its resources over the past several years, with gold reserves more than doubling since 2010 and with silver reserves tripling in the same time frame. This last is the result of organic growth, and it doesn’t take into consideration the company’s recent purchase of Silver Standard Resources’ (NASDAQ:SSRI) Challacollo project in Chile, which contains more than 30 million ounces of silver and doubles the company’s overall silver resources.

Given this past success, it seems that Manadalay Resources’ management team is worth betting on. However, as I pointed out, the company’s two producing mines have short life expectancies. Therefore I must emphasize that the shares are speculative. In fact, I would argue that about a third of the company’s value ($100 million) is beyond the company’s cash flow expectations, and therefore even if the prices of metals remain flat, the company’s shares have 33 percent downside potential presuming it does not continue to find new resources.

With that being said, those investors who want to own a small, well-run precious metals mining company that hasn’t been flying higher so far this year should consider taking a position in Mandalay Resources.

Don’t Miss: Money Talk: How Does the Average American Live?