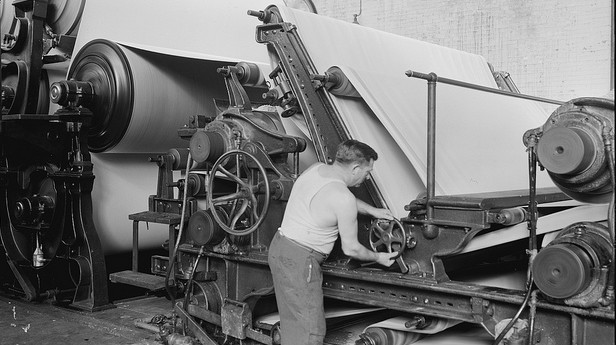 Overall industrial production was unchanged in July, according to the U.S. Federal Reserve, which, although not entirely surprising, is disappointing to market watchers hoping for a 0.3 percent increase. Industrial production has struggled to remain positive over the past 12 months on the back of a fickle recovery in manufacturing and ongoing economic headwinds. The overall production index remained unchanged at 98.9.

The Federal Reserve’s industrial production index is broken down into three major industry groups: manufacturing, mining, and utilities. The index and all of its components are pegged to a 2007 level of 100. The most-watched segment is manufacturing, which declined 0.1 percent on the month to 95.4. July’s minor contraction follows two periods of gains in May and June and the segment is still up 1.3 percent on the year.

Within manufacturing, the output of durable goods decreased 0.2 percent in July, while the index for non-durable goods was flat. The motor vehicles and parts components fell 1.7 percent.

In general, the goods producing sector acts as a bellwether for the broader economy, helping to inform investors about the economic backdrop against which they are making decisions. With this in mind, overall manufacturing conditions have been improving recently. Total new orders for manufactured goods increased 4.2 percent on the month in June to $244.5 billion, according to an advance report from the U.S. Census Bureau. This follows and upwardly revised increase of 5.2 percent in May (previously 3.6), and beat expectations for an increase of 1.5 percent.

Markit’s index of manufacturing conditions increased from 51.9 in June to a preliminary reading of 53.2 in July, signaling expansion of the sector at a faster rate. Significant components that experienced gains include output, new orders, and employment, which emerged from a June contraction. At the beginning of July, the U.S. Census Bureau reported that total new orders for manufactured goods increased 2.1 percent on the month in May to $485.0 billion. This followed an upwardly revised increase of 1.3 percent in April from 1 percent and beat expectations for an increase of 2 percent. 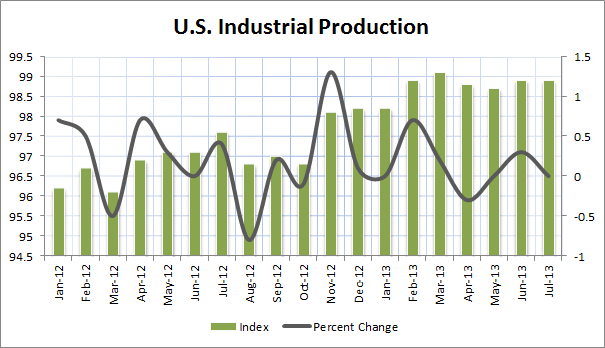