Red Flags: Why It Might Be Time to Pack Up Sonoco Products 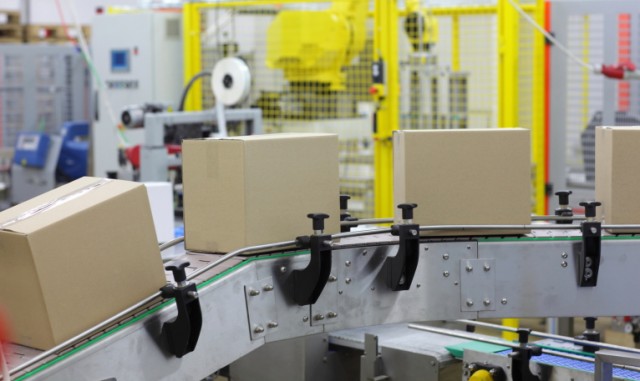 Net sales came in at $1.25 billion, up approximately 2 percent, compared with $1.23 billion in last year’s quarter. The increase was driven by $12.6 million in sales from businesses acquired during the past twelve months along with higher selling prices, but was partially offset by the negative impact of foreign exchange. Gross profits for the company were up year-over-year. Gross profit was $232 million, up 4 percent, compared with $223 million in the same period in 2013. Gross profit as a percent of sales improved to 18.6 percent, compared with 18.1 percent in the same period in 2013. The improvement was due to productivity improvements, a positive price/cost relationship and lower pension expense. However, the company’s second quarter selling, general and administrative expenses increased 4 percent to $126 million, due primarily to higher labor costs.

There was some real weakness though in cash flow, raising a red flag for me. Cash generated from operations was $60 million, compared with $108 million in the same period in 2013. Net capital expenditures and cash dividends were $47 million and $33 million, respectively, during the quarter, compared with $42 million and $31 million, respectively, during the same period in 2013. President and Chief Executive Officer Jack Sanders stated:

“Our balanced portfolio of businesses achieved record quarterly consolidated sales and gross profits and grew base earnings 7 percent over the prior year quarter, hitting an all-time best for a second quarter. However, we were somewhat disappointed that base earnings only reached the low end of our guidance as strong performances in our Paper and Industrial Converted Products and Display and Packaging segments were partially offset by lower than expected results in our Consumer Packaging and Protective Solutions segments. Overall in the quarter, the company benefitted from improvements to manufacturing productivity, a favorable price/cost relationship, lower pension expense, and acquisitions. Partially offsetting these gains were higher labor, maintenance and other operating costs while volume was virtually flat.”

Looking ahead, the company is growing slowly, but earnings are stalling. Profits and sales are at record highs, but the stock is priced for this already. Further the company is coming in at the low end of its projections, and that is a red flag. Couple this with weak cash-flow, and I believe that this stock is a sell at current levels.

Disclosure: Christopher F. Davis holds no position in Sonoco Products Co and has no intention of initiating a position in the next 72 hours. He has a sell rating on the stock and a $34 price target.