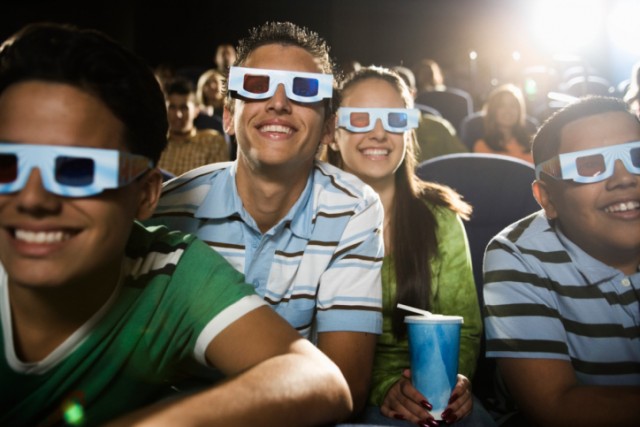 Regal’s (NYSE:RGC) attendance was below box office results for the quarter. The company’s higher exposure to premium product caused a drag during the quarter. Premium product did not have as much traction this year compared to second-quarter 2013. Exposure to DMAs that did not perform as well, including New York and Washington, D.C., also resulted in weaker attendance results. The company also pointed to the normal ebb and flow of market share due to new openings, initiatives, and other factors. We expect competitors’ reseating and other initiatives to continue to pressure Regal’s market share until the company accelerates its own initiative programs to a similar pace.

A consistent theme with the exhibitors we spoke to at CinemaCon in March was the testing or rollout of the attendance and concessions initiatives we first highlighted in our AMC initiation report earlier this year. Regal plans on investing in several key areas, including expanding its Premium Large Format (PLF) screens, investing in alternative concessions options, and expanding its tests in luxury recliner seating. We think Regal’s competitors gained share because of a head start in implementing these initiatives.

We are lowering our FY:14 estimates for revenues to $3.04 billion from $3.16 billion, adjusted EBITDA to $589 million from $646 million, and EPS to 68 cents from 93 cents to reflect the quarter’s results. We are maintaining our FY:15 estimates for revenues roughly flat at $3.32 billion, increasing adjusted EBITDA slightly to $739 million from $736 million, and maintaining EPS at $1.47. The company once again did not provide forward guidance.

Maintaining our NEUTRAL rating, and lowering price target to $20 from $21.50. Our price target accounts for Regal’s ownership stake in National Cinemedia and is based on an 8.0x EV/adjusted EBITDA multiple of our 2014 estimates, above historical multiples, reflecting a stable business with high debt levels.