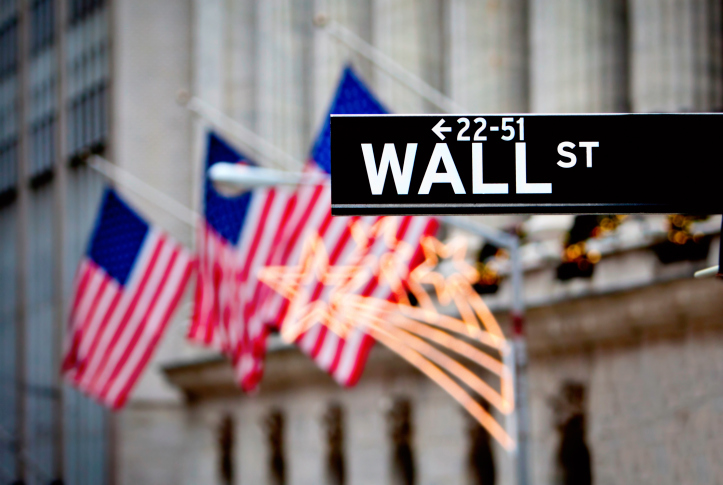 Regulators approved one simple rule that could do more to reform Wall Street banks than the massive overhaul of the financial system launched by Congress in the wake of the financial crisis: increasing the threshold leverage ratio from roughly 3 percent to 5 percent. At subsidiaries, where riskier banking activities take place, that ratio must be 6 percent. The rule is also an important piece of the international banking regulations known as Basel III, the third installment of an accord signed by members of the Basel Committee on Banking Supervision in 2010.

The eight biggest banks in the United States — those with more than $700 billion in consolidated total assets or more than $10 trillion in assets under custody — are now required to increase capital levels to a combined total of almost $68 billion as the result of new regulations, adopted Tuesday by the Federal Deposit Insurance Corporation, the Federal Reserve Board, and the Office of the Comptroller of the Currency.

This new rule was aimed at putting banks on firmer financial footing by decreasing their dependence on debt, with the intention of preventing a second devastating financial crisis. This means that by 2018, JPMorgan Chase (NYSE:JPM), Bank of America (NYSE:BAC), Citigroup (NYSE:C), Wells Fargo (NYSE:WFC), Goldman Sachs (NYSE:GS), Morgan Stanley (NYSE:MS), Bank of New York Mellon (NYSE:BK), and State Street (NYSE:STT) must raise capital from sources like shareholder equity, rather than borrow money.

When the change was first presented last year, many of these eight banks appeared to have enough capital to comply.

“In my view, this final rule may be the most significant step we have taken to reduce the systemic risk posed by these large, complex banking organizations,” FDIC Chairman Martin Gruenberg told Reuters after the rules were released April 8.

“Banks with stronger capital positions are in a better position to lend, to compete favorably in any market, and to achieve satisfactory results for investors,” FDIC Vice Chairman Thomas M. Hoenig told The New York Times. “Without sufficient capital, the opposite is true.”

By strengthening the leverage ratio, which measures the amount of capital a bank holds against its assets, Wall Street banks will be forced to cut back on some of their riskiest financial activities, like trading in credit-default swaps.

Proponents of the new measure — regulators and advocates of tougher financial rules — claim the rule will provide a straightforward measure that will be harder for banks to evade and be easier for government to enforce than many of the other regulations that have been imposed on the industry.  “It’s real, it’s tangible, it makes a difference, and improves the banks’ loss absorbing capacity,” former FDIC Chair Sheila C. Bair said to The New York Times. “Many of the other rules are about controlling behavior, but there is only so much behavior you can control.”

Not every government official is convinced regulators took the right step. Before the final draft of the rule was released, Federal Reserve Bank of New York President William C. Dudley worried that the new capital requirement would complicate the central bank’s monetary policy, but regulators said the impact would be limited.

Alongside the mandated leverage ratio increase, regulators proposed a second adjustment that would tighten the controls on banks with Wall Street businesses. Under this regulatory proposal, banks would be forced to hold the same capital levels regardless of their assets’ perceived risk. While the rule has not been finalized, regulators expect it to be a part of the rule by 2018.

Of course, banks are lobbying against both the final rule and proposed regulation. Opponents of these changes claim that holding large sums of capital against safer assets — including U.S. Treasury securities — is nonsensical. “The wisdom of that is not completely clear,” Ireland said to The New York Times. It is also questionable whether this proposed rule is enough to solve the banking industry’s biggest problem: the too-big-to fail mentality.

Even if the eight largest U.S. banks have sufficient capital to meet the new leverage ratio requirement, it is not clear whether they could meet the proposed change. Regulators have not identified the banks that may fall short of the capital requirement.