The Government Has a No-Brainer Solution For Soaring Rent Prices

Though there are certain places around the United States where you can manage to get by on the cheap. The cost of living in these areas is low for several reasons, but chief among them is that housing is plentiful and affordable. Conversely, if you look at some of the country’s biggest cities — those that are becoming or have been performing as economic powerhouses, like San Francisco, New York, etc. — the price of a meager one-bedroom apartment can be upwards of several thousand dollars per month.

For the majority of Americans, that’s simply unaffordable. Given how much money the average American actually has on hand, a single rent check is enough to wipe out several months’ worth of earnings.

Yet, affordable housing and rent prices, in some cities, keep on climbing. These are issues that are typically handled on a local level, but in some cities, middle-class earners are being priced-out completely, and gentrification is driving long-time residents out as well. We’re seeing it not only in the Bay Area, but in places like Denver, Seattle, Portland, Boston, and Phoenix.

Suffice it to say, rent prices are going up all over the country, and affordable housing in these cities is becoming harder and harder to find. So far, we haven’t had much offered in the way of viable solutions, or ideas to help those being displaced or struggling to find a place to live.

Rent prices: It’s all about supply 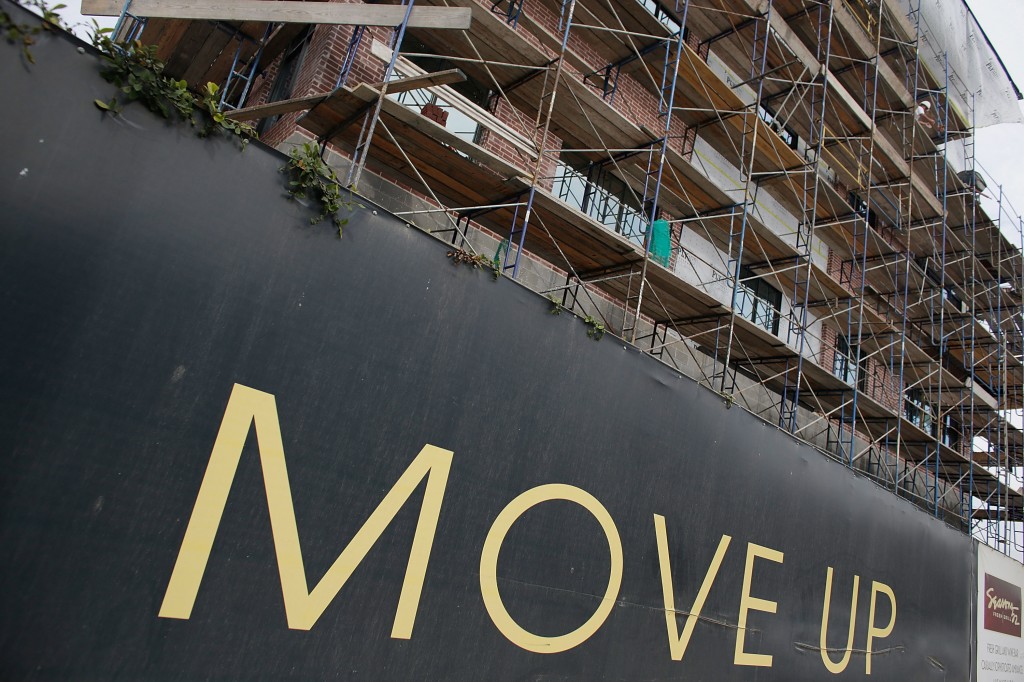 Cue the Obama administration to step in with some ideas of its own. Housing and rent prices largely, if not entirely, depend on supply and demand in a given area — and for that reason, making any quick or short-term fixes to the market are difficult to pull off. But a brief from the White House, the September 2016 Housing Development Toolkit, mentions a remedy to the supply and demand problem that you’d expect to see out of a conservative playbook rather than a Democratic plan.

It’s as simple as this: Housing markets are over-regulated.

When you pile rules upon rules as to who can build new houses or apartments, where they can build them, and how, you stifle the ability for developers and builders to increase the supply to balance steadily increasing demand. And now that the supply-demand paradigm has skewed, you’re seeing prices shift upward. The solution? Build more — but we need to make it easier to actually get that done.

“Over the past three decades, local barriers to housing development have intensified, particularly in the high-growth metropolitan areas increasingly fueling the national economy,” the Toolkit reads. “The accumulation of such barriers – including zoning, other land use regulations, and lengthy development approval processes – has reduced the ability of many housing markets to respond to growing demand.”

In other words, when you can’t build more to supply those demanding housing? You end up with a shortage, specifically an affordable housing shortage.

As for what we can do to cut down on the red tape, the Obama administration recommends taking a hard look at some of the current rules and regulations tying things up. Specifically, the White House mentions “zoning restrictions, off-street parking requirements, arbitrary or antiquated preservation regulations, residential conversion restrictions, and unnecessarily slow permitting processes” as some of the regulations that have “reduced the ability of many housing markets to respond to growing demand.”

And it isn’t just about affordable housing — pushing lower earners out of certain neighborhoods can stifle the economy at large. The Obama administration is pushing for cities and states to start “modernizing their approaches to housing development regulation, states and localities can restrain unchecked housing cost growth, protect homeowners, and strengthen their economies.”

This is the obvious solution to addressing rising rents and a lack of affordable housing: Build, baby, build.

But it’s not as simple as that. Existing homeowners, naturally, want to protect their neighborhoods from drastic change (you may have heard the term “NIMBY” thrown around to describe this mindset), in the name of preservation. Most of the regulations that are in place, also, were passed with the best of intentions, such as addressing environmental concerns. But now, it’s all compounded and led to a paralyzed market, where we’re unable to do anything about rising demand for housing.