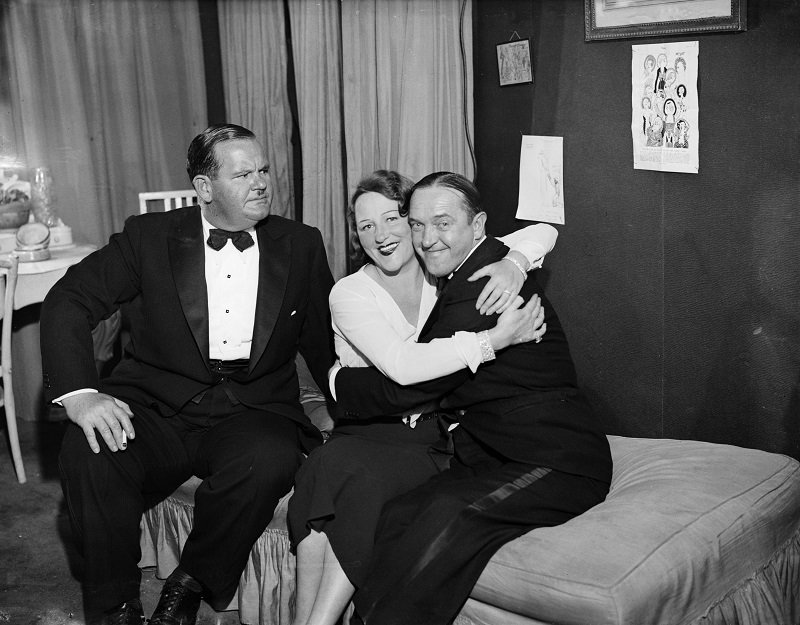 There’s a lot of discussion around the concept of ‘privilege’ these days, with varying degrees of merit. Some people are simply born with a better hand – be it a wealthy family, an area where crime is low and the economy is stable, etc. Other people have a tougher road; much tougher, in many cases. While it’s easy to get disillusioned or turned off from the conversation, but it’s important to realize that privilege does play a role in our lives, and at some point, you might have to pay the proverbial piper.

When it comes to work, specifically, it’s traditionally been men – white men – who have benefited. For decades, or even generations, women and minorities were slighted in the form of lower wages or being passed over for promotions. Some of that still exists, no doubt, but there have been many policies and social shifts that have led to improvements.

Even so, you can’t deny that certain groups have had it pretty easy, for a long time now, compared to their peers. That’s why it may be surprising when news hits that things may have actually swung completely around, with traditionally marginalized groups having a semblance of advantage due to their inherent traits or qualities.

Case in point, a new study has shown that in a college setting, pretty girls get better grades – and the difference appears to be because of their looks, not necessarily merit.

Jumping off of previous studies that have tied higher levels of physical attractiveness to higher earnings, researchers from Metropolitan State University of Denver tested the hypothesis “that physical attractiveness may be a proxy for unobserved productivity.” The paper, published by the American Economic Association, says that the researchers “compare the impact of attractiveness on grades in college courses where instructors can directly observe the student’s appearance to courses where they do not.”

And somewhat unsurprisingly, “we find that appearance matters: attractive female students receive higher grades in college courses compared to their unattractive peers. Furthermore, we provide evidence that in environments where students cannot be seen, more attractive students perform relatively worse than in traditional environments. The fact that there is a difference between the return to appearance in online and traditional courses supports discrimination as the mechanism behind rewards to appearance.”

So there it is, cold hard data that shows discrimination is alive and well – at least in the physical classroom. But here’s the really interesting caveat: the grade bumps didn’t exist for men. Only women. And on top of that, the instructors giving out these grades were both male and female.

There are definitely some things to unpack here, however. First, this study relies on data gathered from a college setting. Though a college is a ‘work environment’ for some people, the students in question aren’t employees – so that’s something to keep in mind. Also, measuring the difference between attractive students and others can be relatively easy when there are grades and actual test scores involved. It can be much more difficult to quantify damage imposed by preferential treatment in other settings, where your performance and effort aren’t being assigned numerical or letter-grade values.

Even so, we’ve known for some time that these types of biases and discrimination exist. Attractive people get a biological advantage, it seems, and there’s not really much anyone can do about it.

In a professional setting, you could potentially bring in outside evaluators to judge performance and hand out raises or promotions based on merit, but that brings up an issue in which people don’t want to be judged by someone they don’t know or interact with. As the study said, there wasn’t an advantage for students in online classrooms, where teachers couldn’t actually physically see the students, so though it may be uncomfortable for some workers, using ‘blind evaluations’ may be a way to go.

Similar methods have helped eliminate other biases in different industries, such as the gender bias that was prevalent in symphonies. By having musicians perform behind a screen, the number of women hired onto symphonies was increased substantially.

There may not be much you can do to fix your appearance, or try and dodge some of these biases covered by this study. At this point, it’s more or less ingrained into the system, and there aren’t any real policy solutions that are out there – not yet, anyway. Your best bet is to just be aware of it.