Restoration Hardware Sees Explosive Growth and So Will Share Prices 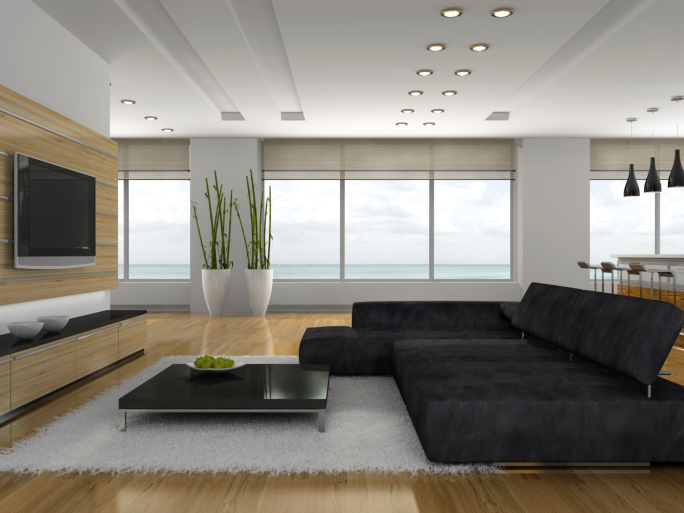 Restoration Hardware Holdings Inc.’s (NYSE:RH) stock has done well in the last few years, but is set to rocket much higher on the back of incredible earnings and a strong outlook. Just how good was the report?

Restoration Hardware is primarily is involved in the retail of home furnishings. Its product categories include furniture, lighting, textiles, bathware, decor, outdoor and garden, tableware, and children’s furnishings. The company sells its products through its stores and catalogs, as well as through its websites, such as restorationhardware.com, rh.com, and rhbabyandchild.com. It operates approximately seventy retail stores consisting of galleries, full line design galleries, and baby and child galleries, as well as outlet stores in the United States and Canada.

The report was quite impressive. Adjusted diluted earnings per share increased 200 percent to $0.18. It saw GAAP diluted earnings per share of $0.04 compared to break-even for the same period last year. Net revenues increased 22 percent to $366.3 million from $301.3 million in the first quarter of fiscal 2013. Comparable brand revenue growth, which includes direct, increased 18 percent year-over-year on top of a 39 percent increase last year. Direct revenues increased 24 percent to $176.4 million for the first quarter of fiscal 2014.

Chairman and CEO Gary Friedman stated, “RH continued to outperform the home furnishings industry by a wide margin in the first quarter of 2014. Net revenues increased 22 percent on top of a 38 percent increase last year. Comparable brand revenues increased 18 percent on top of 39 percent last year representing an industry-leading 57 percent increase over the two year period. These results are even more impressive considering the fact that we eliminated the mailing of our fall 2013 Source Book.

“Additionally, we grew adjusted net income by 217 percent to $7.2 million and adjusted earnings per share grew 200 percent to $0.18, demonstrating the disruptive nature of the RH brand and the power of our multi-channel business model. The business momentum and strong trends we are seeing thus far in 2014 give us further confidence in our financial outlook for the year. We are increasing our net revenue guidance for 2014 to grow in the range of 20 percent to 22 percent, and expect adjusted net income to grow in the range of 33 percent to 37 percent. Looking forward, we remain focused on our key value-driving strategies including the expansion of our product offer and the transformation of our retail stores.”

Disclosure: Christopher F. Davis holds no position inRestoration Hardware Holdings and has no plans to initiate a position in the next 72 hours. He has a buy rating on the stock and a $90 price target.