How Rich is Luke Skywalker? What Mark Hamill Earned for the Last Jedi

Mark Hamill has been in many television shows and movies, but he is hands-down most famous for his role of Luke Skywalker in the Star Wars media franchise. In fact, it has made him a fortune. Click through to find out how much he’s made from his work in the most recent film on page 4 — and what he’s currently worth on page 5. 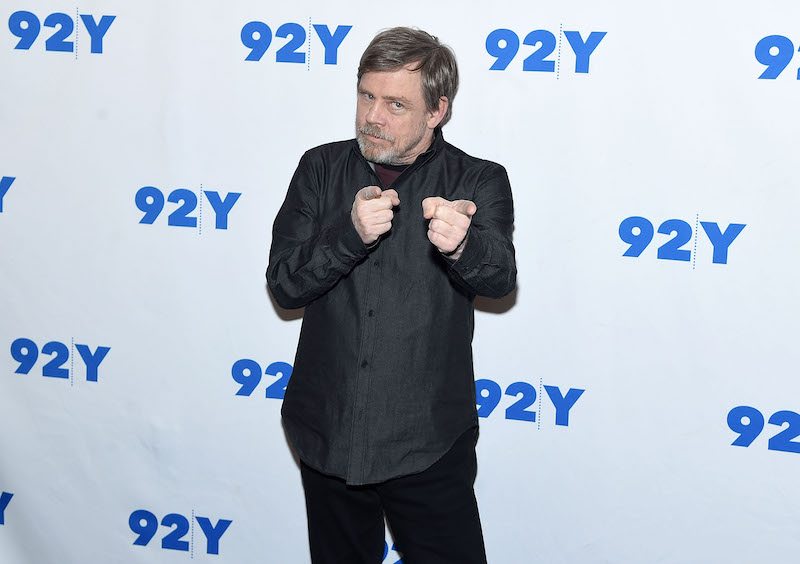 Hamill was a big part of The Last Jedi‘s success. | Jamie McCarthy/Getty Images

On Dec. 15, 2017, Star Wars: The Last Jedi came out, much to its fans’ delight. And the force is definitely with Mark Hamill, who starred as Luke Skywalker, because his Hollywood bankability just keeps going up.

The Last Jedi marked the eighth episode of the franchise and followed The Force Awakens, which killed at the box office to the tune of $2.07 billion, according to GOBankingRates. The Last Jedi brought in $220 million on opening weekend alone, according to Variety.

Next: His iconic role 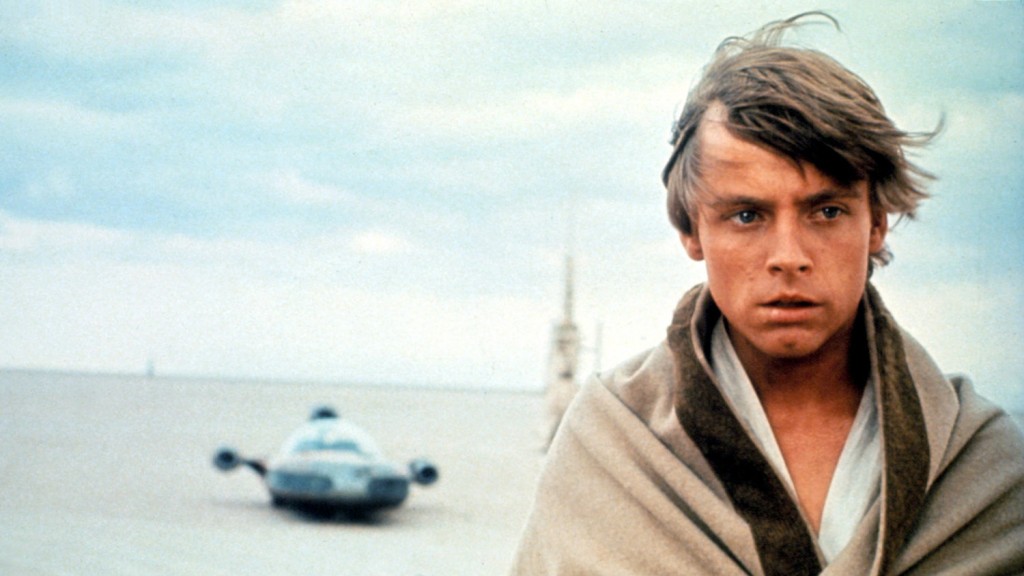 Luke Skywalker is one of the most iconic film characters of all time. | Lucasfilm

Of all the Star Wars characters, perhaps none is more iconic than Luke Skywalker. Mark Hamill got the part in the original film, which came out in 1977. At the time, Hamill was one of the most experienced actors who appeared in the original cast, according to GOBankingRates.

By the time the Star Wars episode, A New Hope debuted in 1977, Hamill already had already appeared on General Hospital, The Bill Cosby Show and The Partridge Family. And although he is one of the most prolific actors in movie history, he’ll likely always be known as Darth Vader’s son.

Next: Hamill is no Johnny One-Note 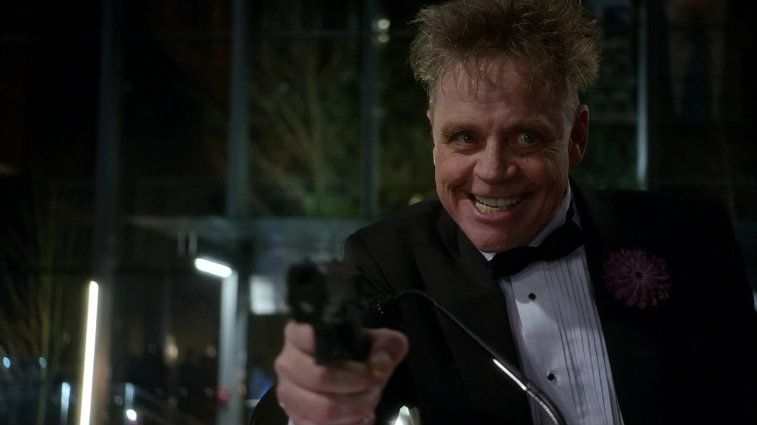 Mark Hamill in The Flash | The CW

According to Celebrity Net Worth, Hamill has done a lot of voice work, including:

Hamill also narrated quite a few video games before returned to his signature role of Luke Skywalker in 2015 in the film Star Wars: The Force Awakens. He is also a writer, and has authored “The Black Pearl” comics and “Simpson Comics.”

Next: How much is Hamill really worth? 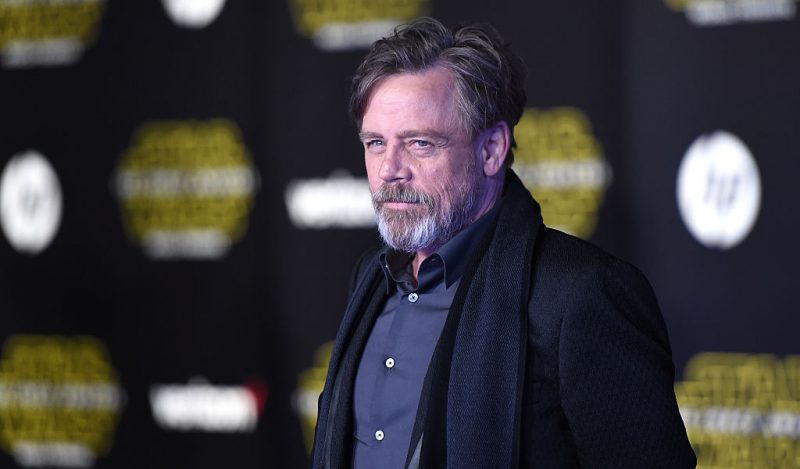 He’s made a fortune throughout his career. | Jason Merritt/Getty Images

According to Celebrity Net Worth, Mark Hamill is currently worth $18 million. Considering the fact that he’s been in show business forever — and worked hard — he likely deserves it. In any event, that amount seems to keep him and his wife, Marylou York — whom he married in 1978 — solvent.

Next: How much Hamill made on the last film

5. Hamill raked it in from The Last Jedi 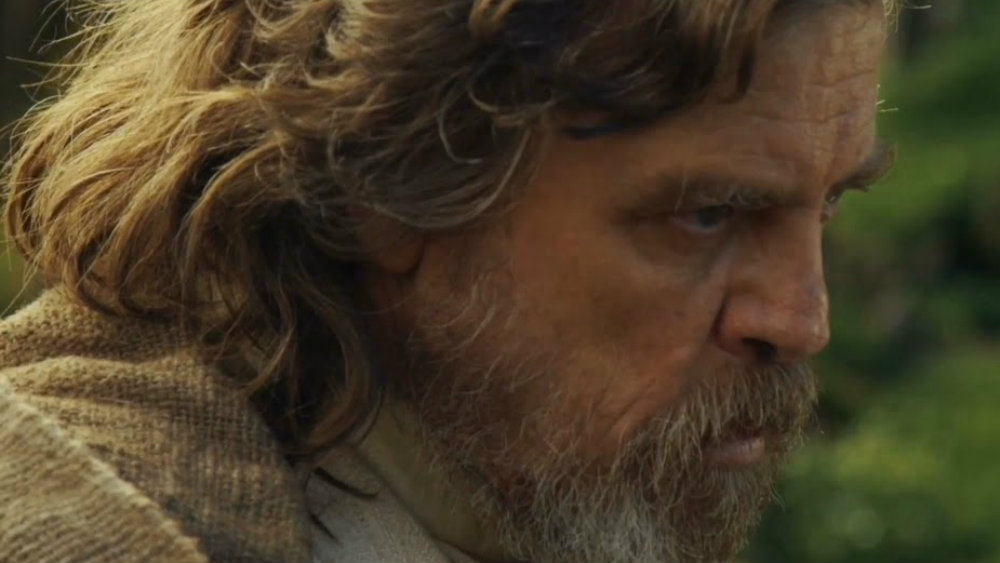 Although no one knows the exact amount that Hamill made for appearing in the latest Star Wars flick, Variety estimates he didn’t earn nearly as much as Harrison Ford for reprising his role. That said, rumor has it he pulled in a salary in the low seven figures.

Next: How much is Star Wars worth?

6. This is what the franchise is worth 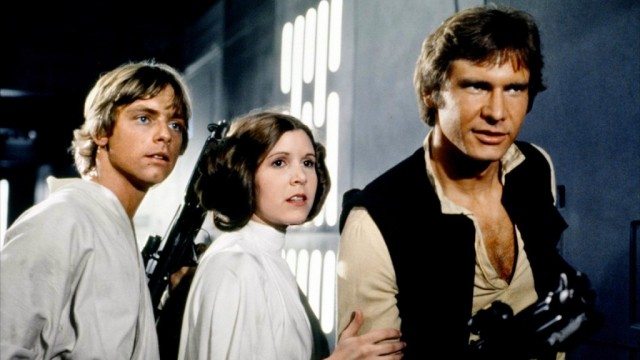 Star Wars is one of the most successful franchises ever.  | 20th Century Fox

According to USA Today, Star Wars is one of most valuable film franchises in existence. In fact, it has grossed more than $7.5 billion worldwide at the box office to date. Not too shabby for eight proper films and two spin-offs. 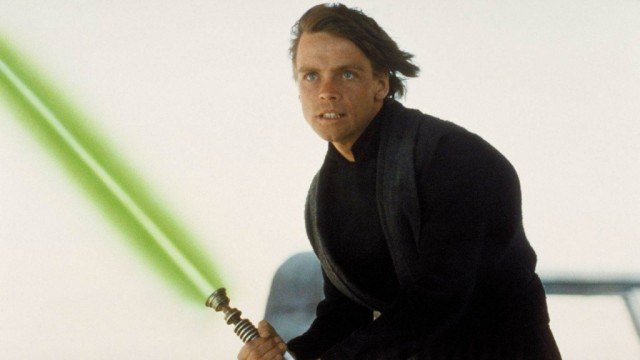 The Star Wars films have made a ton of money.  | Lucasfilm

According to the website theCinemaholic, all of Hamill’s highest-grossing movies have been from the Star Wars series. No giant surprise there. Here’s how they ranked:

Next: Hamill cashes in. 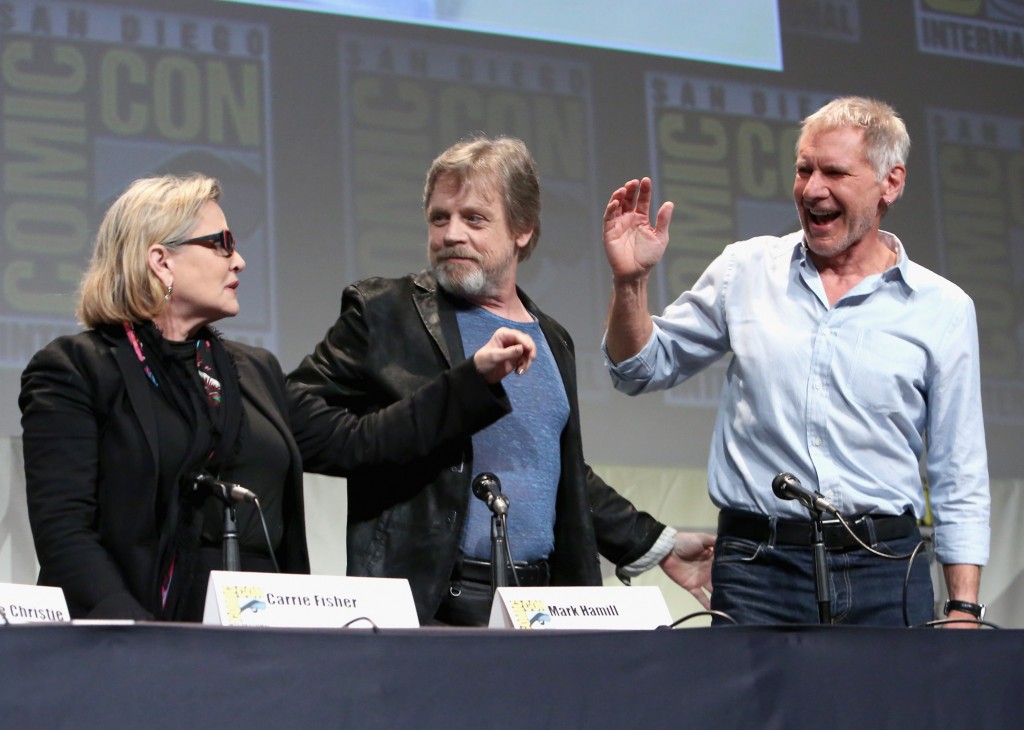 Hamill, along with the rest of the Star Wars cast, went on to fame and fortune. | Jesse Grant / Getty Images

Clearly, Hamill struck gold when he won the role of Luke. He not only starred in the first three Star Wars on film, he also starred in their radio dramatizations. Hamill even came back to appear in the Star Wars Christmas Special.

The actor won the Saturn Award for Best Actor — from the Academy of Science Fiction, Fantasy and Horror Films — for the sequels, Empire Strikes Back and Return of the Jedi.