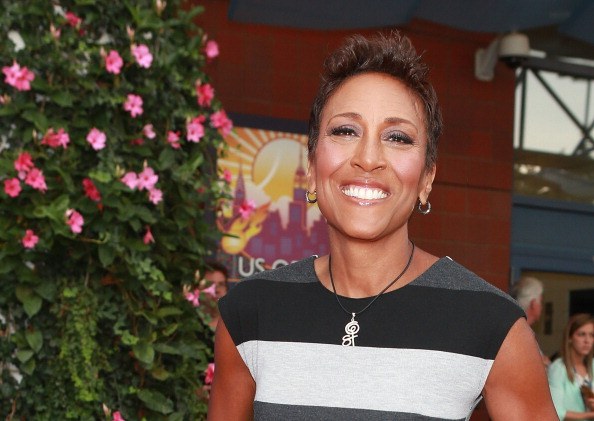 Roberts started her career as a local television and radio sports anchor in her hometown of Mississippi. From 1990 to 2005, she served as a sportscaster on ESPN’s SportsCenter. After leaving ESPN in 2005, she became co-anchor on Good Morning America.

How much Robin Roberts makes on Good Morning America

Robin Roberts is currently the highest-paid anchor on Good Morning America. She earns an annual salary of $18 million, according to Forbes. Another host who makes close to Roberts’ salary is Michael Strahan, with an annual salary of $17 million. Next is George Stephanopoulos, who earns $15 million a year.

Good Morning America salaries are similar to other major news networks. CBS’s Scott Pelley earns $16 million and CNN’s Anderson Cooper earns $12 million. However, one outlier is NBC’s Megyn Kelly, who reportedly signed a contract to receive a $69 million salary over three years, before she was dismissed for making racially insensitive comments.

During her time at ABC, Roberts and her team won four Emmy Awards for Outstanding Morning Program and the 2017 People’s Choice Award for Favorite Daytime TV Hosting Team. Furthermore, in 2012, Good Morning America won a Peabody Award for the coverage of Roberts’ battle with myelodysplastic syndrome. The following year, she received he Arthur Ashe Courage Award at the ESPYs. 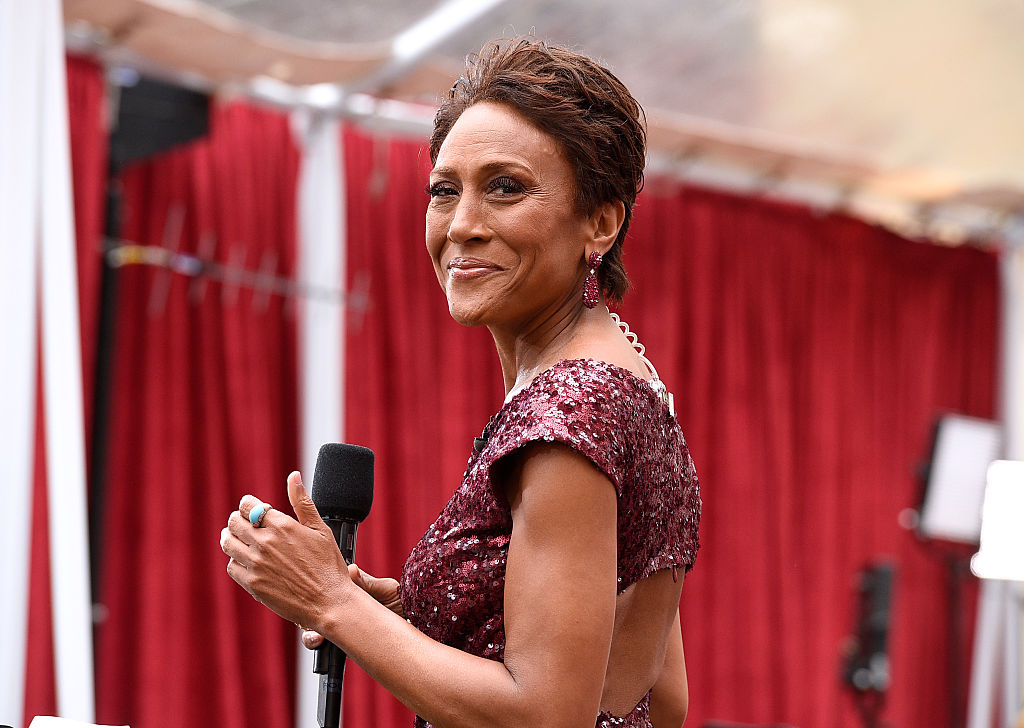 She also earns money through book sales. Roberts is the author of two books titled My Story, My Song: Mother-Daughter Reflections on Life and Faith (published in 2012) and Everybody’s Got Something (published in 2013), which made The New York Times best sellers list.

Robin Roberts has an estimated net worth of $35 million.

What’s next for Robin Roberts

Roberts recently announced a 12-part digital docuseries she will be hosting and producing. The series, which is sponsored by Bristol-Myers Squibb, airs every Thursday under the name “Thriver Thursday.”  The series aims to present the lives of individuals who have overcome great odds and managed to thrive despite adversity.

According to the Thriver Thursday website, this is an initiative meant to put the spotlight on “thrivers,” which are described as “people who persevere, achieve their goals, and even surpass them despite life-altering circumstances.” Roberts will interview people who have “experienced a catastrophic diagnosis, unexpected loss, divorce, and personal betrayal. These are the people who were dealt a choice and they chose to thrive,” says the series description.

Read more: Megyn Kelly Net Worth and How Much She Made on the ‘Today’ Show