Ryan Lochte Net Worth: How Much Will He Lose in Robbery Lie? 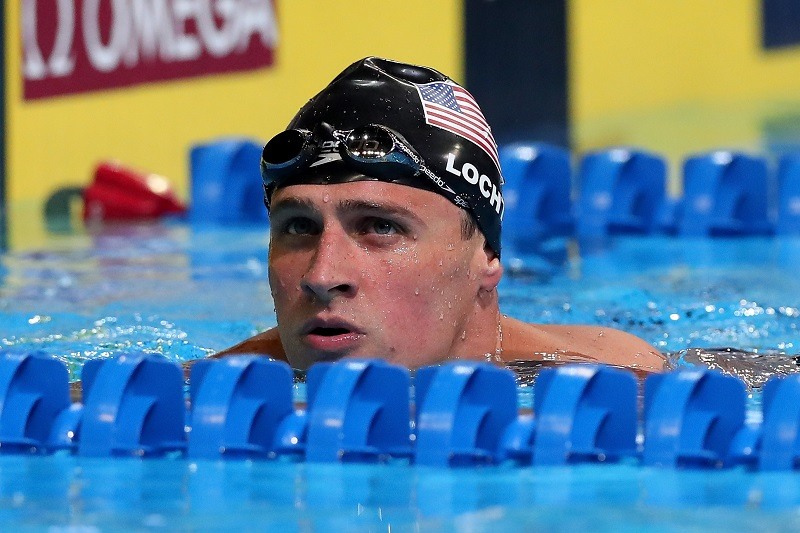 Perhaps the most interesting, albeit bizarre story to come out of the 2016 Summer Olympics in Rio (and there have been several) is that of the supposed robbery of members of the United States’ swim team. Ryan Lochte — the most recognizable figure among the group — claimed that he and his colleagues had been mugged by men posing as police officers. As it turns out, however, that story was a fabrication. It appears that Lochte instead was covering up for the fact that he and those with him had gotten into a scuffle with a security guard at a gas station.

But before any of that came to light, Lochte told NBC reporters that, “The guy pulled out his gun, he cocked it, put it to my forehead and he said, ‘Get down,’ and I put my hands up, I was like ‘whatever.’ He took our money, he took my wallet — he left my cell phone, he left my credentials.”

That, evidently, turned out to be a lie. The entire saga is a confusing and jumbled mess of half-truths, as Vox explains in its excellent rundown of the entire situation. We’re still not sure how things will turn out.

What you need to know is that Lochte’s gotten himself in a heap of trouble with Brazilian authorities, and has embarrassed the American Olympic team, for which he has offered up an apology on Twitter.

Ryan Lochte: calculating his net worth 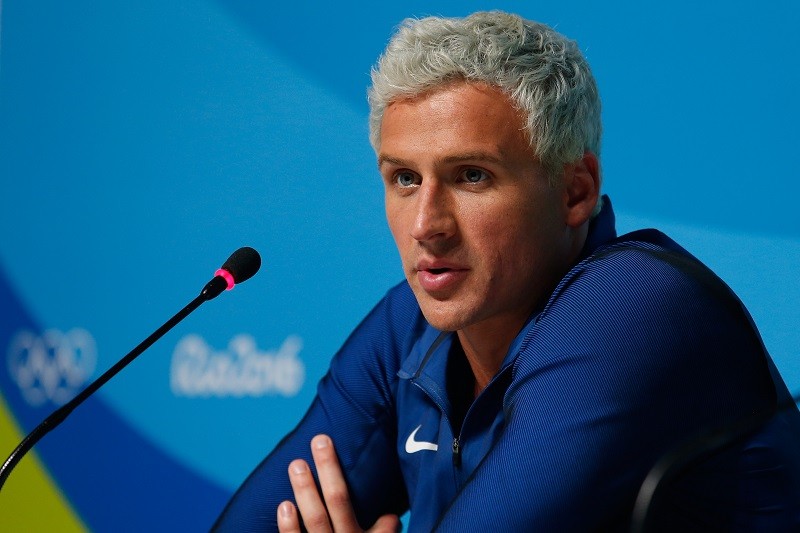 It’s a strange story and a confounding move for an Olympic swimmer — especially one whose earnings potential is limited to a few channels. For swimmers of Lochte’s caliber, the most profitable way to go is endorsements. Many Olympic athletes make small fortunes through endorsement deals, which sustain them and provide financial stability if they compete in sports that don’t typically make a lot of money.

A gymnast isn’t going to be able to pull in the salary of NBA player during the four-year break from the Games, for example.

The real question here is what this whole debacle will end up costing Lochte, given that a good portion of his net worth is likely comprised of endorsement deals. According to Money Nation, which dug into Lochte’s finances and endorsement deals, he’s worth a little over $6 million. And a good percentage of that comes from endorsements.

What endorsements does he hold? Peering through Lochte’s social channels like Instagram, you can see that Lochte’s sporting some Polo Ralph Lauren gear, which is one of them. He also has deals with Gatorade, Nissan, and Speedo, among others.

How much will he lose? 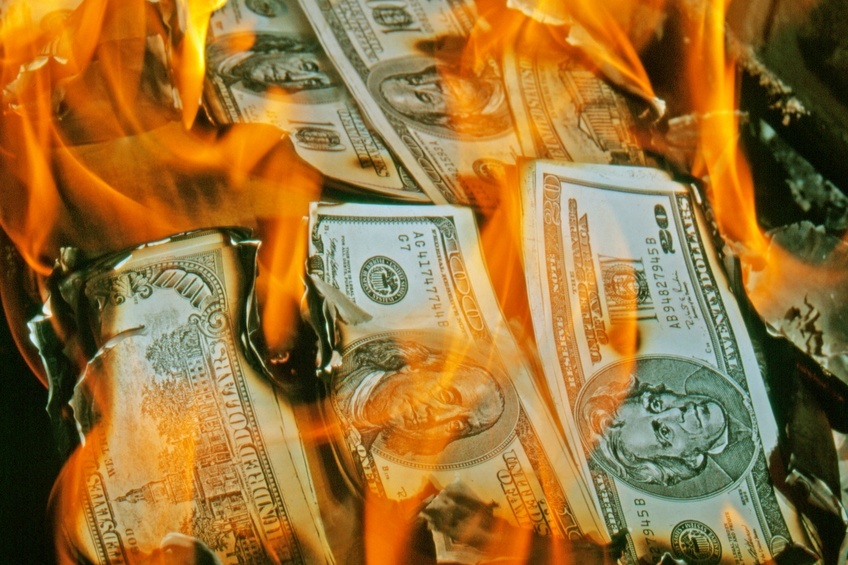 While those companies will probably let the dust settle before making any decisions about pulling their partnerships, the short and sweet of it is that we really don’t know how much Lochte could lose as a result of his Rio missteps. What we can do is look at what has happened in similar situations, and there’s one that springs to mind immediately: Michael Phelps’s marijuana scandal in 2009.

Phelps, also a swimmer, is a much more powerful name than Lochte, and as a result, has a significantly higher net worth. But he was caught on camera smoking pot from a bong, and that photo was subsequently leaked to the press. Phelps was raked over the coals for it, and also lost his sponsorship deals with companies like Kellogg’s and Subway. All told, Phelps lost millions.

While Americans’ views on marijuana use have changed drastically since 2009, Phelps’s mistake was small compared to what Lochte’s could be. We still don’t even know the full story in Lochte’s case, but you’d have to imagine that filing false reports after vandalizing a gas station in a foreign country, and then trying to play the part of the victim, will come off as worse than what Phelps did.

And if that’s the case, then Lochte could lose millions. Again, we’ll have to wait and see what happens. But in the interim, things don’t look good for Lochte’s earnings potential, and everyone else can learn a valuable lesson from his mistakes.

So far, he’s lost his partnerships with Ralph Lauren and Speedo. But more could come down the line.