Salesforce.com Stock Is in a Tough Spot 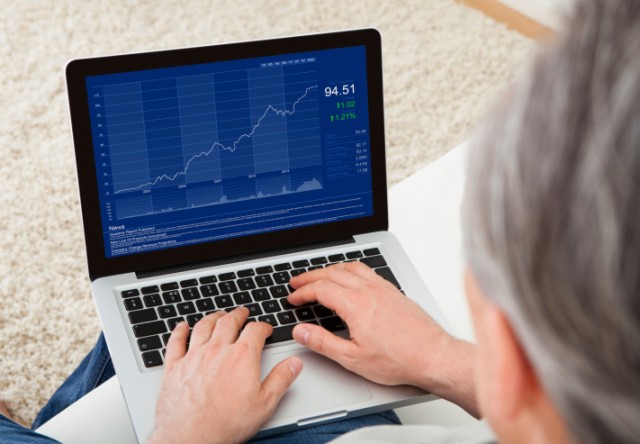 Salesforce.com Inc. (NYSE:CRM) is becoming a well-known and respected company on the Street. The stock has made huge gains in recent years but often falls hard on bad news. While the stock is up 450 percent in five years, it has pulled back nearly 10 percent in the last three months. Is this an opportunity for a company that provides enterprise cloud computing solutions to various businesses and industries worldwide? It does more than this.

It also sells the Salesforce1 Platform, a cloud platform for developing customer apps. It provides professional services, including consulting, deployment, training, implementation, integration, and campaign services to its customers to facilitate the adoption of its social and mobile cloud solutions. To understand if the stock is a buy moving forward, an analysis of the company’s most recent earnings is warranted.

The company’s non-GAAP results exclude the effects of $131 million in stock-based compensation expense, $44 million in amortization of purchased intangibles, $11 million in net non-cash interest expense related to the company’s convertible senior notes, and $9 million related to the loss on conversions of its convertible 0.75 percent senior notes, due 2015, and is based on a projected long-term non-GAAP tax rate of 36.5 percent. Cash generated from operations for the fiscal first quarter was $473 million, an increase of 67 percent year over year. Total cash, cash equivalents, and marketable securities finished the quarter at $1.53 billion.

The stock is in a tough spot right here. While revenue is growing at healthy clip and the company is losing less money on a GAAP basis than in the past, I think the stock is tough to value. It is a momentum name. Do I see the momentum continuing? Yes, I do. Because the stock continues to move ever higher each year, the company needs to keep delivering. Turning to the entire fiscal 2015, the company has raised guidance. Revenue for the company’s full fiscal year 2015 is projected to be in the range of $5.3 billion to $5.34 billion, an increase of 30 percent to 31 percent year over year.

Disclosure: Christopher F. Davis holds no position in Salesforce.com Inc. and has no plans to initiate a position in the next 72 hours. He has a buy rating on the stock and a $64 price target.