Saving for College: One Thing Millennials Are Finally Getting Right 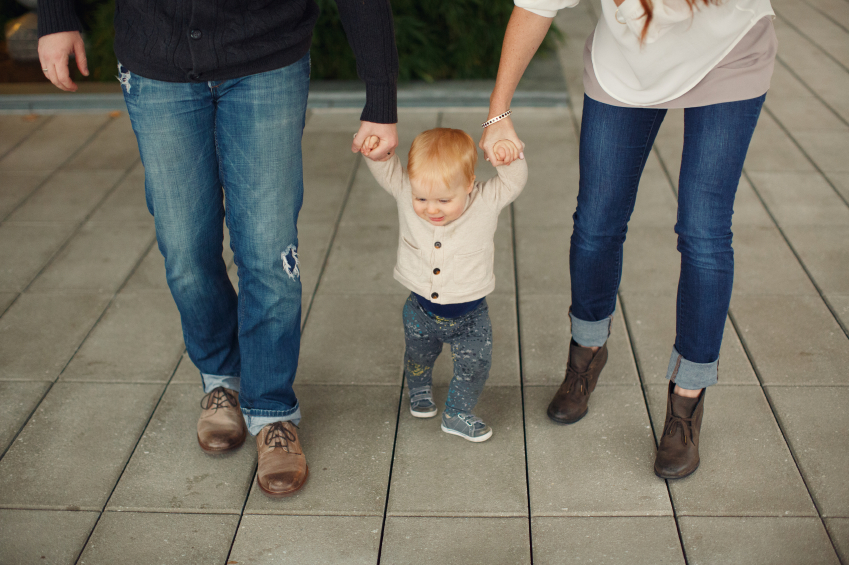 Want to save for your future children’s college funds, but you’re not sure how you’ll be able to do it? You’re not alone. Many young people, including young parents, are putting saving at the top of their financial priority list. In many cases, young parents are doing their best to save for their future children’s college costs  — even if they’re struggling to pay off their own college loans.

The most recent Annual College Savings Indicator Study from Fidelity Investments, released in September, shows millennial parents are saving more for future college costs than any generation before them. In total, 69% of families in the United States are saving for college, an increase from 64% in 2014.

Fidelity Investments believes the large push is because those same millennials, who are starting to become parents, are struggling under the weight of their own college payments. Of those planning to save for their children, 56% are still paying back their own college loans. At the same time, they’re looking toward the future. More than 70% of young parents have already begun saving for future college bills, and are more likely to have a set plan in place for monthly investments, use a 529 savings account, and increase the percentage of money they save each year.

“More than any other generation, millennials have experienced first-hand the balancing act of paying off student loans while striving to become financially independent, which has likely propelled many of them, as parents, to take action,” Fidelity’s statement on the study says. “Millennials have weathered challenging economic conditions for much of their adulthood. Many have channeled that experience into setting college savings goals early, and taking steps to make savings a regular habit,” added Keith Bernhardt, vice president of retirement and college products at Fidelity.

Luckily for children in future generations, millennials are seeing the effects of high college costs on their own lives and trying to diminish those drawbacks for their children. Many millennials are holding off on getting married, buying a house, and having children, often because of high student loans and stagnated wages that make it difficult to become financially independent. But the steps they’re taking to lessen these effects for their own children are notable, especially compared to parent’s outlook from even eight years ago. The chart below shows many of the differences in saving strategies, including the fact that more young parents today are seeking help from financial advisors for savings plans, and have more in savings for future college costs already.

The one concern from the Fidelity report is that hoping for financial goals and actually being able to make them come true are two very different things. Though most parents want to cover a significant portion of their children’s college costs, the financial group estimates most parents will only be able to cover about 27% of those total costs, based on current savings rates. And even with advanced planning, about 55% of millennial parents feel they’re not on target with their savings goals.

It’s obvious that young parents are experiencing their own struggles with college costs and planning ahead to help their children avoid those same barriers. In many cases, they’re setting aside more money than parents have in the past, and meeting with professionals to help their dollars earn more. While that’s definitely admirable, the reality is that it still might not be enough to cover all of the college costs their children have in future years.

That could be depressing. But the silver lining is that parents seem to be growing in their awareness about the real-life consequences of high student debt, and doing what they can ahead of time to help their children afford those costs, or avoid loans altogether. It many cases, it’s because they’ve had to learn first-hand about the struggles that can come from struggling to prioritize a down payment on a house or continuing to pay college bills on time — five, six, or 10 years after graduating. Hopefully, those lessons will continue to increase the savings trends Fidelity is seeing, and help future students be more prepared for a financially secure future — despite paying for a college degree.