The Secret Way Amazon Is Making a Ton of Money

There’s no doubt about it: Amazon is a massive business success story. Starting out as a discount online book retailer, the company has totally changed the retail landscape (to the detriment of a few brick-and-mortar chains).

Some of Amazon’s initiatives, such as its acquisition of Whole Foods or its plans to launch a second headquarters, are common knowledge. Others, such as its not-so-well-known in-house brands, are more on the down low.

There’s another major revenue stream that’s not so well known. A lot of the money Amazon makes goes into thin air. The Amazon Web Services division is one of the company’s most important — and one of its most lucrative. Chances are you’ve never even heard of it, even though you’re probably using it every day.

1. Where Amazon Web Services fits in 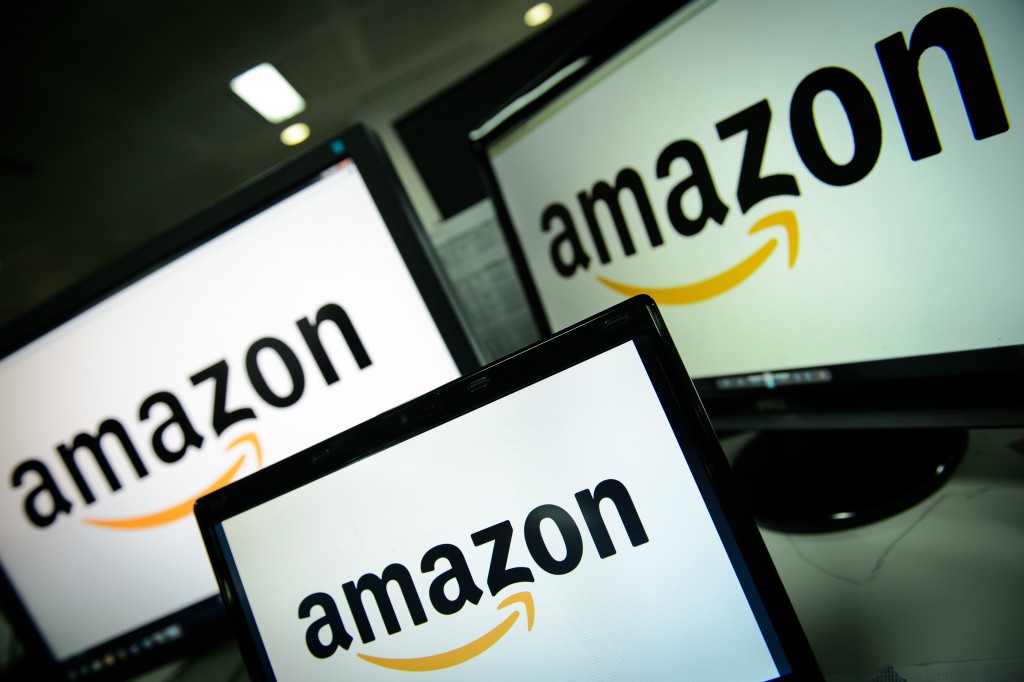 Amazon does more than what you think. | Leon Neal/Getty Images

Amazon is ranked No. 12 on the Fortune 500 and claimed $83.4 billion in total assets in its 2016 annual report. We’ll cover just how much money Amazon Web Services contributed to the bottom line in a minute, but suffice it to say it is a key driver for the company. But you don’t have to take our word for it. Here’s what the company said about its structure in its 2016 annual report: “We have organized our operations into three segments: North America, International, and Amazon Web Services (AWS). These segments reflect the way the company evaluates its business performance and manages its operations.”

2. What does Amazon Web Services do?

Understand how our customers across Asia Pacific are deploying enhanced security services. We have webinars all this week!http://amzn.to/2x5f08y

The question to ask isn’t what Amazon Web Services does, but what doesn’t it do? Its product line is extensive and offers easy solutions for businesses of all sizes. Personnel and insurance are two big expenses for any business. By using AWS, companies can eliminate (or at least lessen) the amount of money spent on technology. Again, it’s best said by the company itself: “We serve developers and enterprises of all sizes, including start-ups, government agencies, and academic institutions, through our AWS segment, which offers a broad set of global compute, storage, database, and other service offerings.”

Next: Important to the bottom line 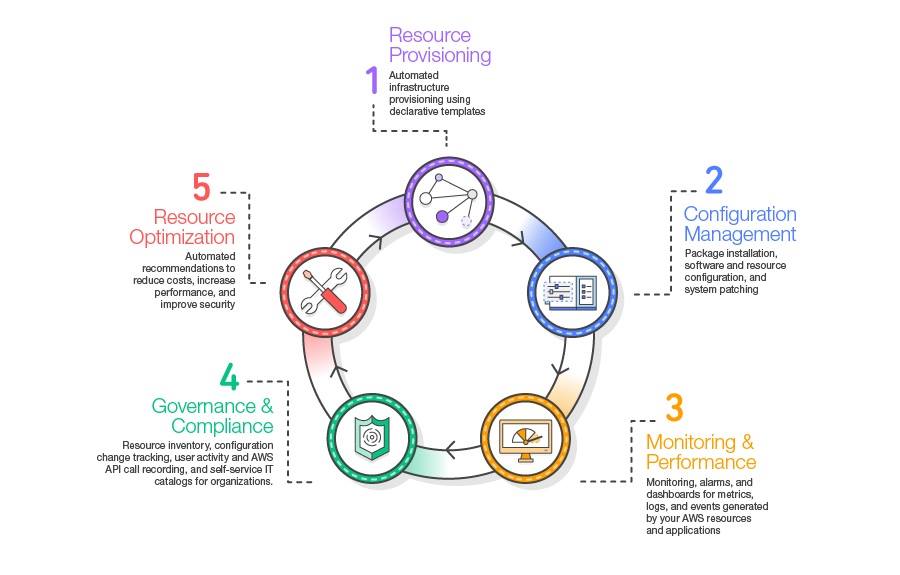 Make no mistake, direct-to-consumer sales are the major revenue stream for Amazon, to the tune of $79.78 billion in 2016. Yet when it comes to actual income, it’s Amazon Web Services leading the way. AWS sales grew 55% in 2016 to $12.21 billion, which was still third among the three segments we discussed earlier. But in terms of operating income, AWS led the way. The international segment was negative in operating income, and North America cleared $2.36 billion. Meanwhile, Amazon Web Services cleared $3.1 billion in 2016, according to the company’s annual report.

Next: You have to spend money to make money. 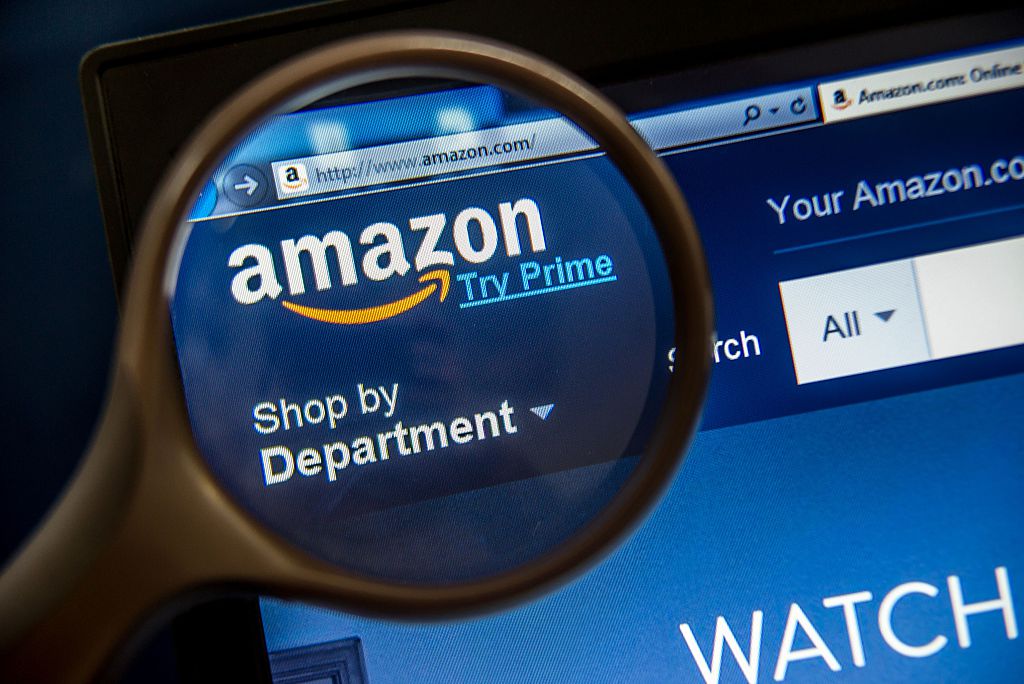 The retail site isn’t the only focus. | Philippe Huguen/AFP/Getty Images

We’ve just seen that Amazon Web Services is incredibly instrumental in the company’s business model and bottom line. So it has been throwing money at that division for a while and will continue doing so.

The company spent $6.7 billion in 2016. Some of that went to fulfillment services, but Amazon Web Services received much of that money “in support of continued business growth due to investments in technology infrastructure (the majority of which is to support AWS),” according to Amazon’s 2016 annual report. The company spent $5.7 billion on property and equipment in 2016 (nearly 50% more than the $4 billion it spent in 2014). Want to guess why the amount increased?  “The increase reflects investments in support of continued business growth primarily due to investments in technology infrastructure for AWS, which investments we expect to continue over time,” the company said in it 2016 report.

Next: So how does this impact you? 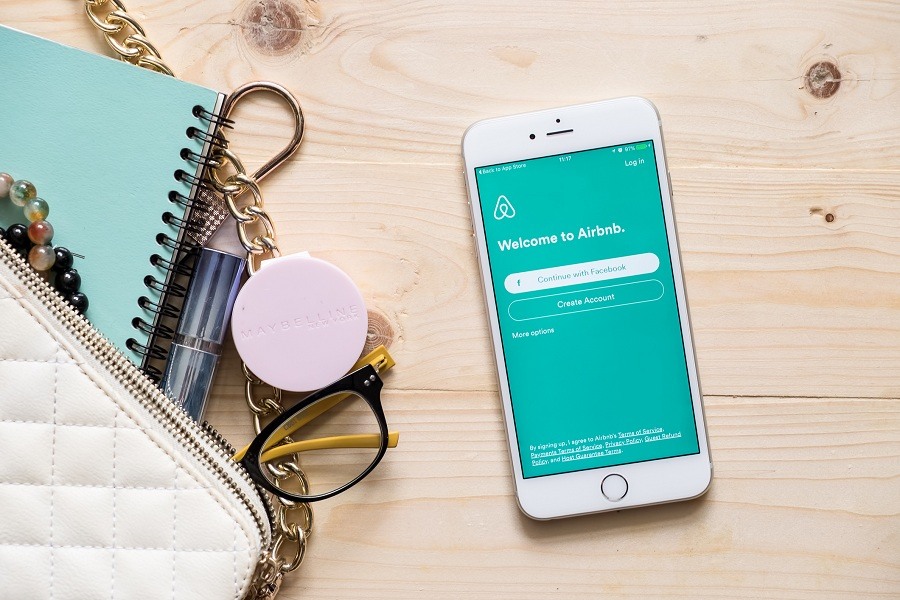 Many huge companies use AWS every day. | OhmZ/iStock/Getty Images

You don’t run a business and you don’t work in IT, so you’re probably wondering why you should care. Well, you’ve probably indirectly used Amazon Web Services. AWS serves more than 1 million customers directly, and you’ve surely heard of a few of them: Airbnb, Comcast, Major League Baseball, Netflix, and Spotify are among the clients using it.

Next: Let’s take a closer look at one of those major clients. 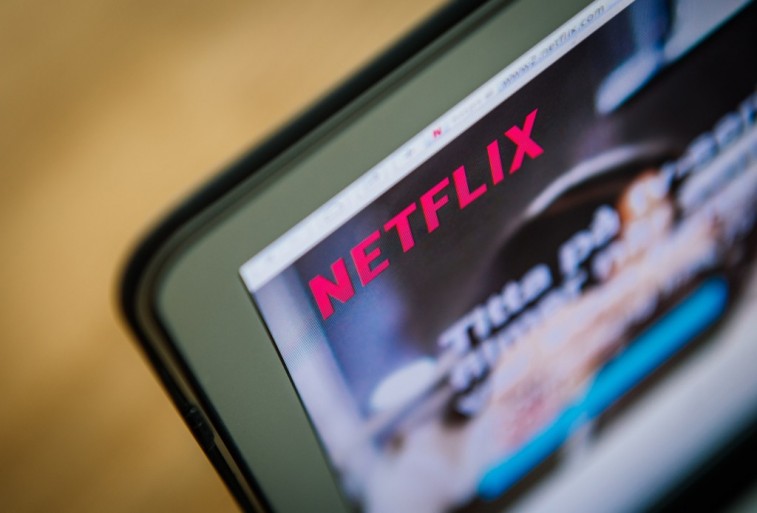 Just as Amazon played a major part in revolutionizing the way people shop, Netflix did the same with the way people watch movies and TV. Netflix outsources nearly all of its IT needs to Amazon Web Services, and it has helped Netflix enjoy tremendous growth. It’s no stretch to say Netflix wouldn’t be the same without AWS.

“Amazon … processes multiple terabytes of log data each day, yet events show up in our analytics in seconds,” Netflix senior software engineer John Bennett said. “We can discover and respond to issues in real time, ensuring high availability and a great customer experience. We’re monitoring, analyzing, and optimizing at a higher level of the stack in ways we would never even consider if we were running our own data centers.”

Next: Amazon Web Services is more important than ever.

7. Helping Amazon win the battle and maybe the war 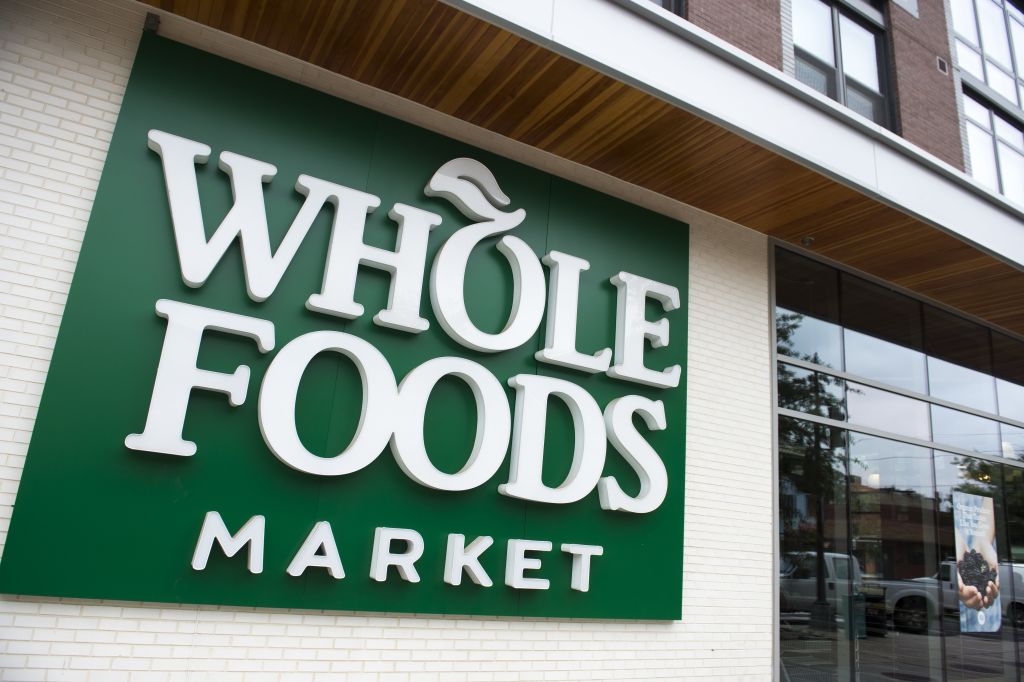 Amazon and Walmart are locked in battle. | Saul Loeb/AFP/Getty Images

In the world of business, a major battle is already unfolding with Walmart and Amazon taking aim at each other. Amazon recently stepped onto Walmart’s turf with the purchase of grocer Whole Foods. For its part, Walmart is constantly looking for efficiencies, such as an easy-return system. The battle between the two for consumer dollars could be a fierce one, but no matter how it ends AWS will be there. It’s the one area where Walmart can’t compete. Or as GeekWire writes, “Amazon has come to depend on AWS to fuel the rest of its sprawling business and feed its global ambitions. It’s impossible to say how Amazon would be managing its expenses and profit margins if it hadn’t launched AWS more than a decade ago. But it’s clear that AWS has emerged as a huge economic engine.”

Next: You’ll hear more about AWS in the future.

Learn how leading enterprises have transformed and migrated their SAP workloads to AWS. http://amzn.to/2vNA6It

No matter how the retail landscape changes in the future, Amazon is situated in a way that will make it successful. AWS is a major reason why, and it’s a trend that’s pointing up. As Forbes notes, AWS accounted for a majority of the profits in the first quarter of 2017. That’s how the company rakes in the money on the down low without you buying a thing.