These Are America’s Most Divided Jobs by Gender and Race

Unfortunately discrimination isn’t a thing of the past. | iStock.com/Studio_Serge_Aubert

Though we’d all like to write off things, such as segregation and discrimination, as part of the past, we’re all still grappling with them. When it comes to occupational segregation and discrimination, particularly in regard to race and gender, we’re making progress. That’s the good news. But we have a long way to go. Luckily, increasing diversity and making sure the playing field is level is as hot of an issue as it’s ever been.

Again, though, we have a lot of work to do, and we’re never going to fully root out all forms of discrimination. That doesn’t mean we can’t do our best to try to get everyone on the same page, even if we ultimately fall short. A good way to start is to look at where discrimination tends to manifest most often.

A recent report from Bloomberg dug into the numbers from the Bureau of Labor Statistics to find out which jobs are the most segregated. We picked up the baton, so to speak, and combed through it, as well. The result is a series of lists that show which jobs are the most segregated in terms of gender and race — that is, which career fields or positions are staffed by the highest percentage of a given variable. Loggers are almost exclusively male, for example. And just about every veterinarian you run into in the United States is going to be white. We have plenty more, too.

We’ll go through a series of lists to explore why certain jobs are so segregated. First up? The jobs that are almost exclusively staffed by men.

We’ll start with a look at the jobs that are the most “male.” That is, they have the largest percentage of men working in the given field. From the Bureau of Labor Statistics data (check the data for exact percentages), here are the top 10:

In all of these fields, men represent more than 95% of the workforce. Given the physical, dangerous nature of some of these jobs, it’s perhaps unsurprising to see how attractive they can be for some men.

Now, we’ll look at the other half of the equation: the jobs that are dominated by women.

As we did with male-dominated jobs, here’s a quick rundown of the top 10 women dominate.

The workforces for all of these jobs are more than 92% female-dominated. A couple of quick takeaways can include that health care jobs and those involving working with children are well-represented on this short list.

Next, we’ll dig into the racial component. 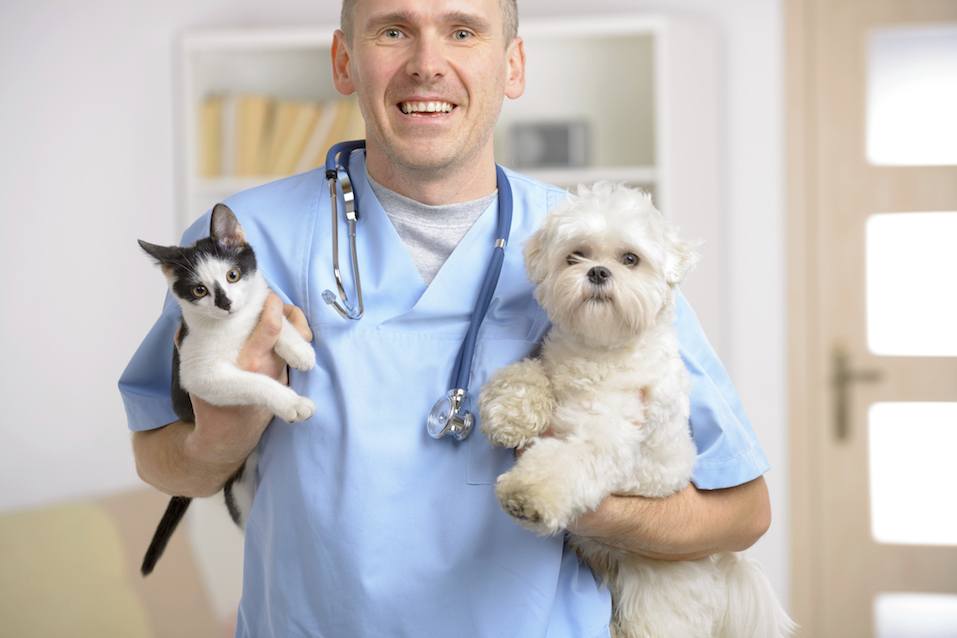 A veterinarian is the job with the most white people. | iStock.com/humonia

As for the jobs that employ the largest number of white people, here’s the list:

What is there to take away from this list? First, there are a couple of jobs here that involve working with animals. It’s hard to say why that may be, but perhaps it has its roots in cultural upbringing. Also, writers and editors are both on the list, as are (closely related) jobs in advertising.

Next up are the jobs employing the highest percentage of black people.

Barbers have the highest percentage of black people. | iStock.com/rez-art

As for black Americans, here are the jobs they tend to dominate:

One thing quickly jumps out about this list: Most of these positions are low-wage jobs. Bus drivers, crossing guards, and telemarketers are great examples of low-wage jobs, and this speaks to some greater levels of economic inequality that can involve access to training and education, too. Also, though barbers top the list, the percentage is much smaller than it was for No. 1 on our white list — 40% of barbers are black, compared to 95% of veterinarians being white.

Now, we take a look at the Hispanic population.

It’s a similar story for Hispanics, with many of the jobs among the top 10 paying low wages:

The most notable takeaway from this list is many of these jobs — roofers, agricultural workers, painters, housekeepers, etc. — can be classified as those jobs “Americans simply don’t want to do.” It’s tough, painstaking work that typically pays little. But these are incredibly popular jobs among the Hispanic community, with all of them employing workforces that are at least 45% Hispanic.

Next up are people of Asian descent.

The highest percentage of Asians work in the personal appearance domain. | iStock.com/PRImageFactory

In stark contrast to the two preceding lists, Asians tend to dominate in high-tech, high-paying fields. Though the No. 1 job — personal appearance workers (think people who do your nails, eyebrows, etc.) — generally isn’t a high-paying career, almost every other job on the list requires a high level of education and skill. Asians make up 57.8% of the nation’s personal appearance workers, and on the other end of the top 10, 19.8% of computer programmers are Asian.

All of this data begs the question: Is there an easy explanation as to why some jobs are more segregated than others?

Why are different jobs so segregated? 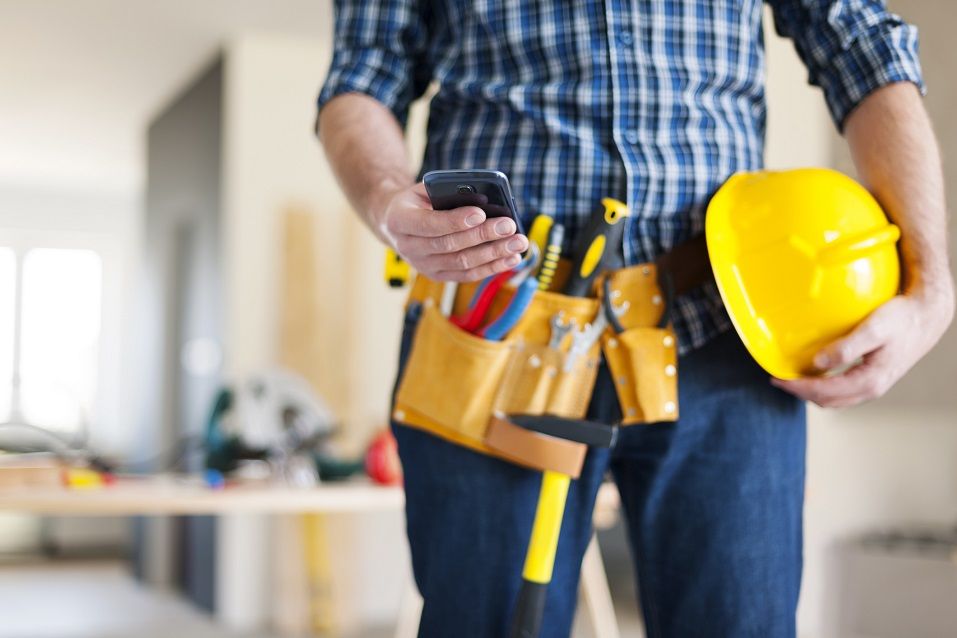 Your culture and ability might determine what career you end up working. | iStock.com/gpointstudio

The answer, unfortunately, is no. There’s no easy answer. While some might be quick to jump to the conclusion that racism and sexism are the primary culprits, it actually goes much deeper than that. Sure, you can find examples of bigotry playing out in any industry, but it’s hard to say definitively whether that’s the main reason segregation and discrimination in certain fields persist.

There are two big factors to take into account, though. One is culture. Many people — in terms of both race and gender — work in “traditional” roles. These can include women working with children or as secretaries and men working as loggers. There are also racial and national cultures that push certain people toward certain careers.

The other factor, as some scientists have found, is differences in ability. A 2016 study by researchers from the University of Toronto found simple differences in ability play a big role in why men and women choose certain careers. This study, covered by The Atlantic, offers up these examples of how that might manifest: “For example, men tend to have a much higher tolerance for noise than women, which may make them more suited for, say, a construction job. Women are documented to have better finger dexterity, which might make them better dentists or bank tellers.”

This doesn’t completely explain workplace segregation, of course, but it’s a starting place if you’re looking for answers.

Finally, what you can do if you feel you’re the victim of discrimination in the workplace?

Segregation and discrimination at work: How to fight back

Talk to the HR department if you feel you’ve been a victim of discrimination. | iStock.com/shironsov

Let’s be clear:There’s no silver bullet for dealing with some of humanity’s uglier tendencies. That includes segregation and discrimination, both in regard to race and gender. Of course, not all segregation in the workplace is the result of racism or sexism. People do self-select, and we self-segregate. It’s why you can travel through some cities and find an Irish neighborhood, or a Chinatown.

But when it comes to active discrimination — when you feel you’re actually being harmed or denied opportunity at work — that’s a different story. Again, there’s no silver bullet, but you can do things to protect yourself and help others who might come along after you. Surprisingly, it’s not always illegal for an employer to discriminate, so keep that in mind, too.

You can read more about specific steps here, but here’s the quick cheat sheet: