Analysts like stocks of companies with rising revenues and rising profit margins. But oftentimes they get ahead of themselves. They will project a company’s current growth rate long into the future, and in doing so they are able to justify absurdly high valuations for these stocks. Unfortunately, this often winds up hurting retail investors, who hear these analysts plugging their favorite investments even though they can’t possibly grow rapidly for an extended period of time. When this growth slips, so do the stocks.

We have seen this time and time again, most recently with Lululemon Athletica (NASDAQ:LULU), which started showing signs of slowing growth a couple years ago but which only now is beginning to hurt investors. Analysts have had “buy” ratings on this stock even before the earnings growth deceleration became obvious to the investing community.

The following three stocks have the potential to be the next Lululemon, and the time to get out is now, while the analysts like them. They may keep growing for a while, but barring some unforeseen event, this growth is eventually going to slow down, and this will send shares lower.

The valuation of this stock doesn’t make any sense to me. For some reason analysts believe that the shares are a good buy at 55 times earnings despite the fact that the company is saturating the U.S. market. Its sales growth is relatively strong in the mid-20 percent range, but its expenses are rising as commodity prices are up, as is G&A (in other words, executives are being paid more).

While Chipotle is one of the best companies in the restaurant industry, you need to keep in mind that this is one of the most competitive industries in the world, and success can be fleeting. This reality, combined with the reality of slower growth in the future, suggest to me that maybe the stock is worth a P/E multiple in the mid-to-high 20s but not more. With this being the case, the time to sell is now, while the stock trades at twice this and while analysts still like it. 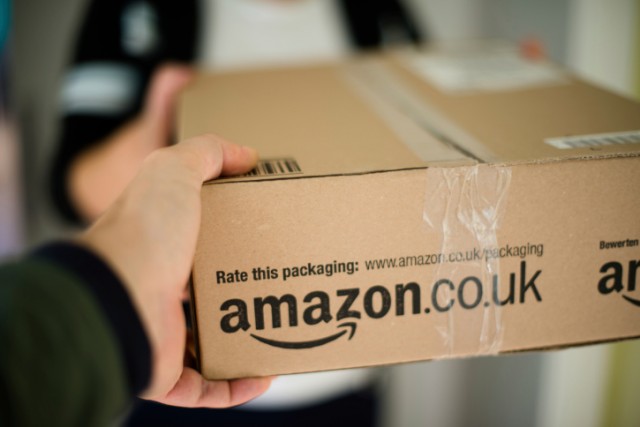 This is another analyst favorite. The company has gone for years without making a profit as the share price skyrockets higher. Investors justify this by saying to themselves that the company could have made a profit if it hadn’t been investing in building out its infrastructure. But could the company grow quickly if it weren’t making these expenditures? And would it be able to sustain its economic moat if it stopped building out its infrastructure? These are unanswerable questions, but they pose incredible risks.

Furthermore, the company’s recent initiatives — such as its new phone, its payment platform that is supposed to compete with eBay (NASDAQ:EBAY), and its new collectibles segment — will not necessarily be profitable. The phone, for instance, is expected to lose money.

Thus, until Amazon proves to the world that it can earn money while keeping its infrastructure and maintaining its economic moat, the risk is to the downside. Even though the stock is down nearly 20 percent for the year analysts still love it and think it can trade about $90 per share higher from here. I am skeptical and think that investors should sell now. 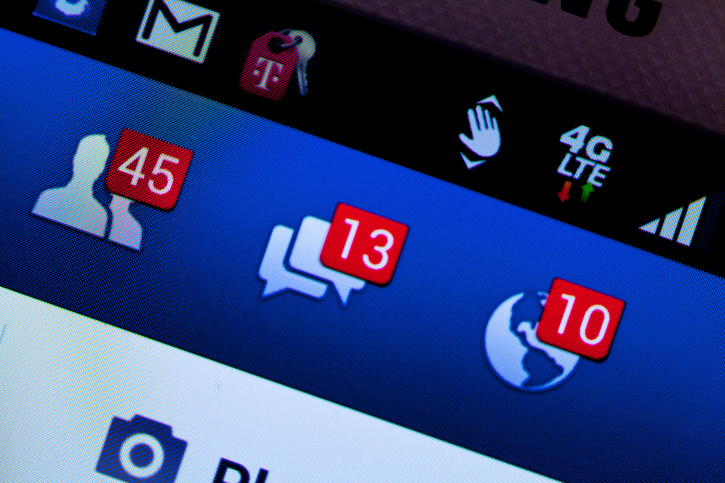 For some reason analysts have no qualms about recommending a stock that trades at over 80 times earnings. They also have no qualms about estimating that its profits will double over the next year. And yet the stock is priced with the assumption that it will, and that it will show incredible growth for years to come. But with the company valued at $165 billion and with nearly 20 percent of the people in the world using the social media website, I think the potential for growth is highly overestimated.

Bulls might retort that the company will find ways to “monetize” its users even though the platform is free. And it has done an admirable job of doing so, but keep in mind that advertising can only go so far. Until the company comes out with a concrete plan that solidly lays out a means toward revenue generation, this bullish prediction is in the realm of fantasy. While shares are high — and while they are down year to date,  they are still up 170 percent from where they were a year ago — you should sell your position before analysts realize that it is cash-flow that bolsters stock prices.