Shell Earnings: As Bad as Expected, But Changes Are Coming 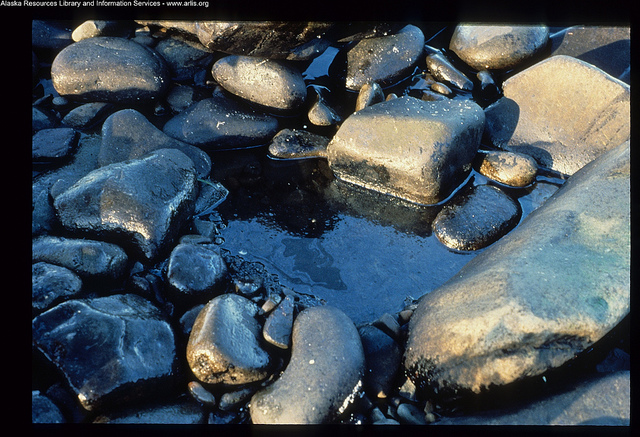 Earlier this month, Europe’s largest oil company — Royal Dutch Shell (NYSE:RDSA)(NYSE:RDSB) — gave its first profit warning since 2004. That warning was a shock to Banco Santander analyst Jason Kenney. Shell had “to pre-announce to get the market to reality, but even so it’s a very weak set of results,” he wrote. Profit warnings are rare for oil producers, companies that investors value for their slow but steady growth. But weaker-than-expected results appear to be part of an industrywide trend, and the announcement was an inauspicious start to the earnings season for energy companies.

Despite relatively high and stable oil prices, Shell had numerous issues in 2013. The price of brent crude prices, the benchmark for more than half the world’s oil, dropped 0.3 percent in 2013, the first time since 2008 that global oil prices did not increase.

On Thursday, the oil producer reported that fourth-quarter profit, excluding onetime items and inventory changes, plummeted 48 percent to $2.9 billion from the $5.6 billion reported in the year-ago quarter. That massive drop matched the figure Shell gave on January 17. The fourth quarter’s weak performance has its origins in numerous aspects of the oil producer’s business, the company said in its warning. Oil and gas production dropped by approximately 5 percent to 3.25 million barrels per day.

Shell blamed higher exploration costs, lower volumes of natural gas and oil, and “weak industry conditions in downstream oil products,” including refining. As investors in the company and oil industry analysts well know, the overarching problem with Shell is its cost structure, the expenses the company incurs during the production of oil and natural gas. The problem is by no means a new one for Shell, but it is a challenge for newly appointed CEO Ben van Beurden, who took over from Peter Voser this year.

Only months into his tenure, van Beurden is planning to make Shell a much leaner company. “We have lost some momentum in operational delivery, and we can sharpen up in a number of areas,” he said in Shell’s earnings press release. “2014 will be a year where we are changing emphasis, to improve our returns and cash flow performance.” The Anglo-Dutch oil company plans to increase divestments, cut spending, and postponed controversial plans to drill in Alaska in order to revive earnings.

At one time, the company had planned to invest $130 billion and generate $200 billion in cash flow between 2012 and 2015. However, the oil producer announced alongside its earnings that spending, including acquisitions, will be reduced to $37 billion, a decrease from the $46 billion outlined in 2013. But Shell will increase its first-quarter dividend by 4 percent, to 47 cents per share.

The company is currently valued below its rivals, with a forward-looking price-to-earnings ratio of 9.8 times. In comparison, its European peers have a ratio of 11.6 times.

Shell’s business strategy is largely at fault for the company’s falling profits and revenues. The oil producer has only focused investment on large and complex projects, causing 2013 capital expenditures to total $45 billion, $10 billion more than initially projected.

Even though natural gas is less profitable than oil, Shell has boosted its production of natural gas. The company now produces more gas than oil. Shell’s focus on large projects and on natural gas combined to form the perfect storm in North America. The company took notice of the shale gas boom too late, paying too much for natural gas assets while prices for the fuel dropped drastically. Those investments are now a drag to the energy producer’s bottom line.

Investors, who bid shares of Shell’s class B stock up 6.21 percent throughout 2013, responded to the earnings with some positivity, bidding shares up as much as 0.97 percent to $75.31 on Thursday. Comparatively, Shell’s rivals — Exxon Mobil and even BP (NYSE:BP) — have fared better on the stock charts. Shares of Exxon Mobil advanced nearly 19 percent in 2013, while investors bid BP up close to 18 percent.