Should Gold Investors Be Skeptical of the Rally? 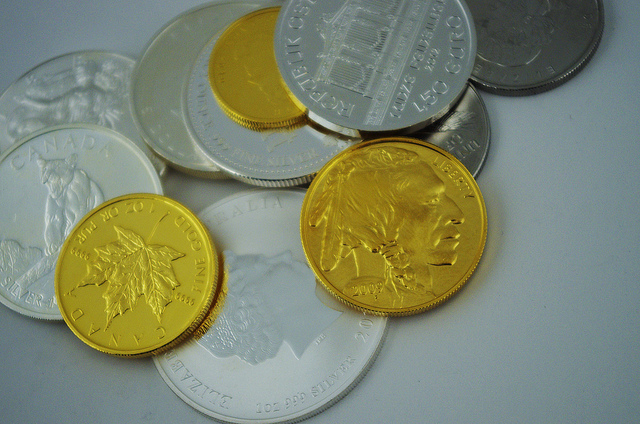 Gold has been the Rodney Dangerfield of asset classes in recent years. The precious metal received no respect from market participants and became the biggest joke on Wall Street as it suffered a brutal correction from record highs. Making matters worse, many investment firms providing coverage filled headlines with dire forecasts. Gold prices have rebounded and sentiment appears to be changing, but should investors remain skeptical?

After posting its first annual loss in more than a decade last year, the price of gold is acting very differently in 2014. In only two months, gold has managed to bounce 11 percent and is off to its best start to a year since 1983. The miners are performing even better. Shares of the Market Vectors Gold Miners Index (NYSE:GDX) are up 26 percent year-to-date, while its junior counterpart is up an astounding 41 percent. Silver, often referred to as gold’s little brother, is also participating in the rebound by logging its best rally since 1968.

While many firms remain bearish on gold, some are changing their outlooks. UBS recently revised its forecast for gold this year. The firm hiked its three-month outlook from $1,100 per ounce to $1,350 and believes gold prices may average $1,300 this year, up from a prior estimate of only $1,200.

“Gold has started to shed its stigma, if slowly,” UBS said in a recent research note. “Over the past thirteen months gold was either the favorite asset to short or to ignore completely. Recent developments, however, suggest that this is no longer the case, and momentum is returning. We do like gold a good deal more than we did at the end of 2013, but many obstacles still abound.”

Investors shouldn’t be too surprised to see precious metals rallying this year. As history shows, heavy selling pressure eventually subsides in financial markets. Since the 1970s, the price of gold has experienced 12 pullbacks of more than 20 percent, according to the World Gold Council. On average, each pullback lasted for 18 months, with the gold price falling 36 percent. The longest decline lasted 43 months. Between gold’s record high made in September 2011 and its potential double bottom in December, gold logged a 37 percent decline — similar to the average.

Since confirmation bias is hazardous to your money, it’s healthy for investors to maintain some skepticism with their portfolios. The gold rally this year finally pushed the precious metal above its 200-day moving average for the first time in over a year, but as the chart below from Bespoke Investment Group shows, this does not necessarily mean the coast is clear. Investors should remember to diversify across different asset classes and  be patient.