Should You Be Worried About the Rise of Shadow Banking Startups? 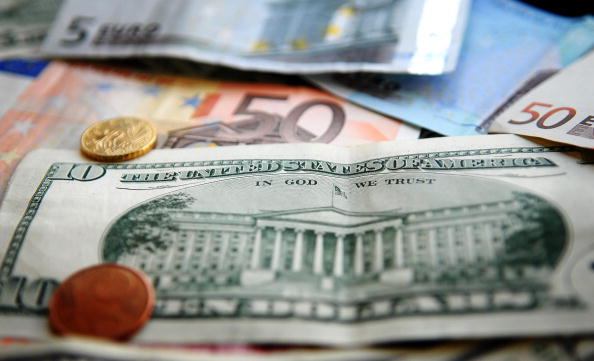 Depending on how you look at it, the scourge or blessing of shadow banking is back.

Shadow banks, which refer to an assortment of financial institutions and nonbanks that are in the business of lending money, picked up a bad reputation in the aftermath of the financial crisis. As a result, the shadow banking sector suffered a precipitous decline as a share of the overall financial services industry.

In 2008, shadow banks were responsible for about $20 trillion worth of financial liabilities, while traditional banks held just $14 trillion. Following a government crackdown, increased regulatory scrutiny, and the collapse of several shadow banking institutions later, the U.S. economy went into savings mode, and the share of traditional banking increased to $15 trillion. By the second quarter of 2013, shadow banks were responsible for roughly half (or about $15 trillion) of the total liabilities in the financial system. But a fresh batch of innovative startups may change that equation.

According to a recent report by Goldman Sachs Equity Research Group, the new startups are “impacting the way we bank and borrow.” Six profit pools for traditional banks that range from consumer lending to commercial real estate to student lending, are affected by the upstarts, according to the report. Startups could eat up as much as $11 billion of profits from traditional banks.

The report identified three factors that contributed to the growing popularity of these technology startups.

First are the Dodd Frank Wall Street reforms that introduced a series of new checks and balances into the banking system. The reforms discouraged excessive risk-taking and curtailed investment operations in the banking system. As a result, several institutions, which were dependent on banks for finances, have transformed into lenders. Private equity firm Blackstone Group LLC, which raised money from banks earlier, recently became a lender for real estate.

Second, increased capital requirements in the form of Basel III has eroded banks’ profit margins. This has left them with less cash to invest in financial markets.

Finally, technology has winnowed down the differences between large institutions and startups. According to the report, a combination of big data analytics (or, the volumetric processing of large amounts of data) and new distribution channels has led to the evolution of new business models.

The new models use the Internet as a distribution channel and are operationally lean, as compared to traditional banks. This is because they do not have typical fixed investment costs of real estate and buildings. The end result is low interest rates and greater variety in product offerings.

Should you be worried?

So, should you, the average consumer, be worried about the rise of new shadow banking startups? More importantly, does their rise foretell an impending crash in subprime loans again?

The record for both technology (remember the dotcom bust?) and the finance industry (the current recession) is not good. That said, it is unwise to base decisions on past precedents.

A good framework to think about technology-based finance startups is to evaluate the checks and balances in their processes and systems. In other words, the relationship between risk and return is key to evaluating the success of an investment made in online platforms.

Risk comprises a mix of regulatory oversight and returns. Shadow banking startups are generally outside the purview of regulators, due to their small size and contribution to the overall financial liabilities and debt burden.

For example, San Francisco-based Lending Club, which was listed on the stock market last year, is the largest player in the peer-to-peer lending space and has a managed portfolio of over $4 billion. That is a small share of the overall financial services pie.

But, Lending Club’s deposits are not guaranteed by FDIC. They also do not have to comply with risk retention requirements.

Based on available data, finance tech startups seem to offer better returns as compared to traditional market alternatives. In these low-interest times, there are few high return investment options.

With average returns of 6% to 14% for major players, peer-to-peer lending outranks traditional investment options, such as money market funds and is comparable to returns from stock markets.

For example, in an interview with Reuters, Peter Renton, who runs Lend Academy, an independent blog that provides news about the lending industry, said that he invested $200,000 among 4,000 loans and earned a healthy average return of 10.8%.

But, this doesn’t mean that shadow banking startups are a safe bet. 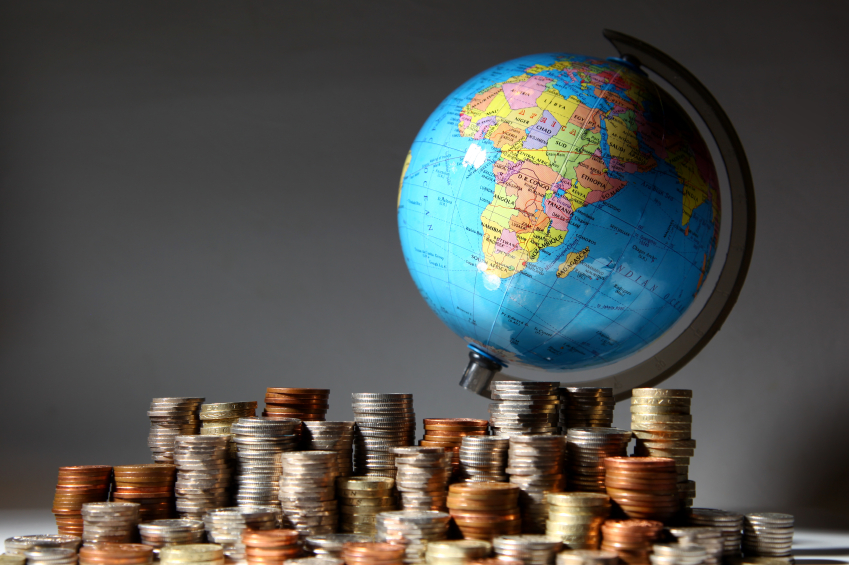 In its biannual review of global financial stability last year, the International Monetary Fund wrote that the U.S. shadow banking system appears to contribute most to domestic systemic crisis. According to the institution, shadow banking accounted for around 30% of systemic risk in the United States as compared to similar figures of 7% and 13% for the U.K. and Eurozone.

Perhaps the biggest criticism about finance tech startups has to do with their business model, which is similar to the Originate To Distribute business model used by banks to finance subprime housing loans.

This model repackages bank loans into Collateralized Debt Obligations, or CDOs, for subsequent sale to investment firms. Thus, the bank originating the loan is removed from the equation and becomes unaccountable for missed or incomplete debt repayments. Consequently, their only incentive is to achieve volume growth. More loans equal more repackaged securities and, consequently, greater profits.

They raise capital from banks and resell lender notes (which are similar to bonds and used to transact loans) back to them. For example, Prosper and Lending Club, the two largest players in the Peer-to-Peer lending space, are backed by WebBank, a Utah-based bank. Prosper LLC’s prospectus clearly states that the company does not guarantee payment of notes (which are used to transact loans) or corresponding borrower loans. To be fair, the company does attempt to collect debt repayments from lenders. However, it charges a percentage of collection fee charges from borrowers.

Disclosures made by the new startups haven’t helped either.

Lending Club calculates borrower eligibility for loans based on credit score and a debt-to-income ratio. But it does not verify income reported by borrowers.

A 2012 report released by the startup stated that 10.2% of respondents withdrew their forms and another 29.7% failed to respond when it attempted to verify income-related information. Despite these figures, Lending Club has an impressive default rate of 3%. In comparison, the credit card industry, another industry which provides unsecured loans, has a default rate of 3.6%.

Finally, the flow of institutional capitals toward shadow banking startups is increasing. A number of senior officials from traditional finance have already made their way into the industry.

In addition, venture investment tripled between 2008 and 2013 to $2.97 billion. It is expected to reach $8 billion by 2018. Currently, shadow banking startups conduct stringent checks on borrowers to ensure the integrity of their platforms. But the surge of funds might change that, because increased operational capital base may translate into greater risk tolerance.

At the height of the subprime frenzy, Chuck Prince, former chief executive officer at Citibank, said, “As long as the music is playing, you’ve got to get up and dance.” As we all know, Citibank’s dance ended with a precipitous fall for the U.S. economy. Increased amounts of capital and risk might have similar consequences for shadow banking startups.