Should You Buy Intuitive Surgical on Weakness? 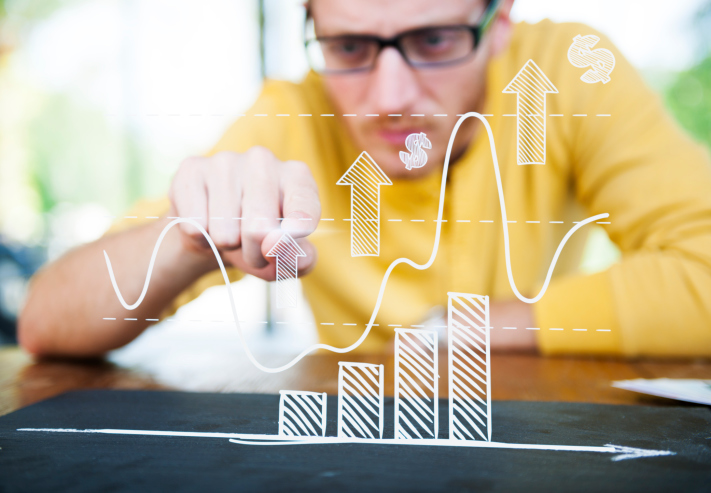 Last week I wrote an article in which I argued that Intuitive Surgical (NASDAQ:ISRG) was a compelling investment. Despite the fact that there have only been a few trading days since I wrote the article, the stock has been on a wild ride.

It started out at $440 per share and by Thursday of last week, the stock hit $540 per share thanks to an analyst upgrade. Then the stock began to retreat, along with the rest of the higher-risk Nasdaq stocks, so that it closed on Monday at a hair under $490 per share.

After the close on Monday, we learned that the company came out with weak earnings guidance for the first quarter. It expects revenues to be down 24 percent on lower sales of its da Vinci robotic surgery system. It also expects to take a $67 million write-down related to product liability legal claims. After-hours, the stock tumbled 10 percent.

Those who read my first article know that I expected something to this effect. I argued that investor pessimism was coming from declining revenue figures, which were overwhelmingly the result of a reduction in the sale of da Vinci systems. But I also said that going forward, investors need to focus more on the company’s two other revenue streams from instrument sales and service revenues. These are recurring revenues that should remain robust even if da Vinci system sales decline.

While I didn’t expect instrument revenue guidance to be down 2 percent year over year, my investment thesis is still in effect. While there are setbacks due to the fact that this is a new and misunderstood technology, and while there are issues pertaining to the cost of the da Vinci system and of the individual procedures, the future of surgery is going in this direction.

In 20 years, today’s surgical practice of making large incisions will appear as ludicrous and barbaric as bloodletting. Right now, the leader in this revolution — Intuitive Surgical — is facing the bulk of the negativity from these setbacks, and they will force the company to improve its products in terms of their efficacy and their efficiency.

With this in mind, we have to ask ourselves: When is the best time to buy shares in Intuitive Surgical? We could wait for the company to begin growing again — I think this is a foregone conclusion. After all, while da Vinci system sales are down, this is primarily in the United States, where there is the most market penetration and where we are facing new healthcare laws that dissuade healthcare providers from spending money. This is not the case internationally, where market penetration has barely begun.

Furthermore, as I have already alluded to, going forward, the company’s overall sales and profits will come from onetime use instruments or from servicing the da Vinci system machines. Intuitive Surgical is a razor/razor blade business, and right now, investors are concerned that the company is not selling enough razors. While “razor blade” sales are not as strong as I would have liked, they are substantially stronger than the “razor “ sales.

After the Obamacare spending hiatus comes to a close, the robotic surgery revolution will continue, more procedures will be robotic, and Intuitive Surgical will go back to selling more instruments, or “razor blades.”

But with sales growth as a foregone conclusion, why should we, as investors, actually wait for it to manifest? The current lack of sales growth is influencing investors’ opinions of future sales growth, which is absurd but instrumental in the company’s declining share price. We need to think like Wayne Gretzky and skate to where the puck is going and not to where it is — declining sales now does not mean declining sales in the future, as the bearish research reports will have you believe.

Ultimately, I expect that we will see weakness in Intuitive Surgical shares in the coming days and maybe even in the coming weeks. But from a technical perspective, it seems that we have already bottomed at around $350 per share. Therefore, I think that investors who agree with my analysis and who expect a turnaround should be prepared for the coming weakness and put their limit buy orders in now.

Disclosure: Ben Kramer-Miller has no position in Intuitive Surgical.