Should You Invest in Emerging Markets?

This is a sponsored post written by The Cheat Sheet on behalf of Nationwide®. 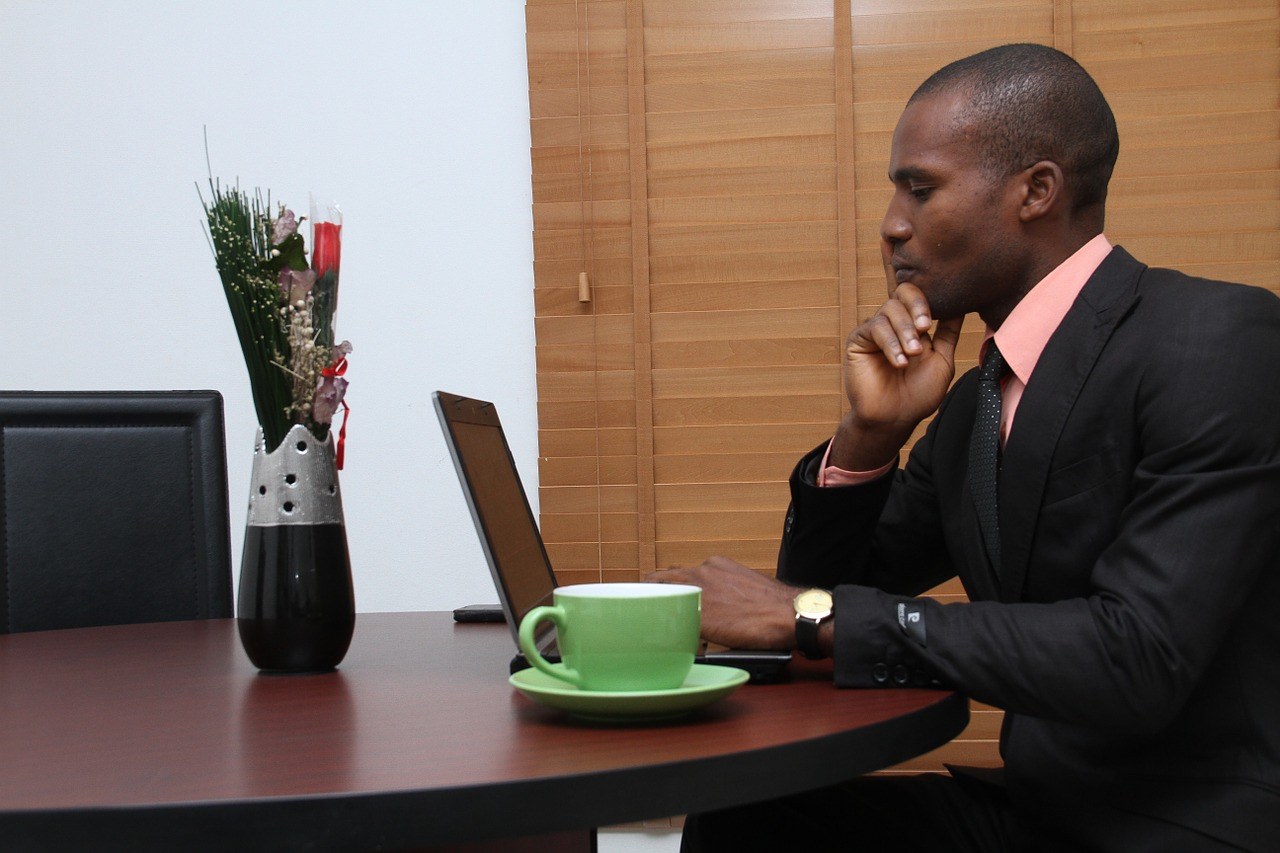 A man thinks about his current and future investments | Pixabay

Heavily weighting your investments toward domestic markets and ignoring the rest of the world is called home country bias. This condition is more common than you might think, especially in the United States. Living in the home of the most valuable economy and stock market, we routinely encounter the world’s largest corporations in our daily lives. We see them at grocery stores, along the side of the road, and on television. It’s only natural we would want to invest in them. However, home country bias often leads to a non-diversified portfolio, lower risk-adjusted returns, and opportunity cost.

Historically, stronger economic growth is one of the primary benefits of investing in emerging markets. While it may not feel like it today when reading headlines, emerging markets and other developing economies have seen impressive growth. Between 1994 and 2013, these economies grew at an average rate of 8%, double the average rate of developed economies, according to Nationwide and data from the International Monetary Fund (IMF).

If an economy is growing, chances are its stock prices will eventually follow suit. In 1998, emerging markets only accounted for 1% of global markets. At the end of 2013, emerging markets accounted for 13%. Much of this expansion can be attributed to stock performance. The MSCI Emerging Markets Index posted an 11% annual return for this period, compared to only a 4% annual return for the MSCI World Index.

Emerging markets have lagged behind developed markets like the U.S. in recent years, but diversification works best over longer periods of time. Not everything can rise in value at the same time, and you can’t “buy low and sell high” if you always follow the crowd.

This is a sponsored post written by The Cheat Sheet on behalf of Nationwide®.

This information is general in nature. It is not intended as investment or economic advice, or a recommendation to buy or sell any security or adopt any investment strategy. Additionally, it does not take into account the specific investment objectives, tax and financial condition or particular needs of any specific person. We encourage you to seek the advice of an investment professional who can tailor a financial plan to meet your specific needs.