Should You Invest in Platinum and Palladium? 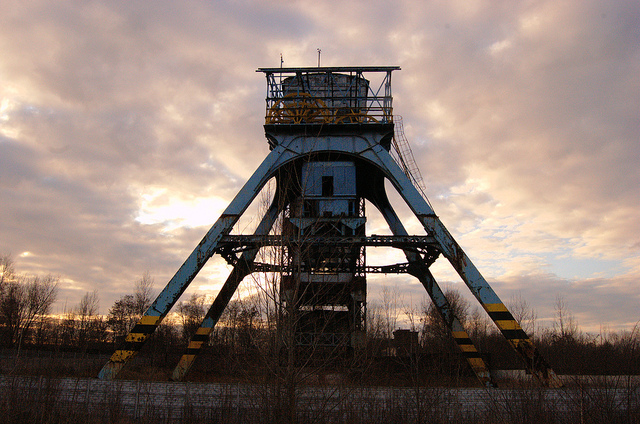 While many investors have strong opinions regarding the future price of gold and silver, there isn’t much investor interest in platinum or palladium — at least not yet. Platinum and palladium serve as both precious metals and as industrial metals. They are precious metals because they function as a store of value, and like with gold, they store a lot of value in a very small amount of space. But they are also industrial metals, as they have various applications in electronics, dentistry, and most importantly in automobile production in catalytic converters.

But despite this versatility and necessity, platinum and palladium currently have very little investment demand — they are simply not recognized as investments. They have very thinly traded futures markets, and the available ETFs — which I discuss below — are small and illiquid.

Furthermore, while there are primary platinum and palladium mining companies, they have been lousy investments. The largest platinum and palladium operations are found in South Africa and in Russia, and western investors simply do not want to put their money in these countries. It wasn’t so long ago that South African miner Lonmin (or, LNMIY) faced violent strikes, which drove the the stock down to just $5/share today from over $80/share in 2007.

North American platinum and palladium miners haven’t fared much better. For example, the largest publicly traded platinum and palladium mining company in the U.S. — Stillwater Mining (NYSE:SWC), which produces mostly palladium — has gained just 50 percent since 1995, while the Dow Jones Industrial Average is up more than four-fold, platinum is up more than three-fold, and palladium is up nearly five-fold. It gets worse — Stillwater is a relatively strong performer in the complex. Consider that North American Palladium (NYSEMKT:PAL) has lost 90 percent of its value since the year 2000.

Despite these observations, investors should take the extra time to find entrances into this market. Platinum and palladium have outperformed the more popular precious metals — gold and silver — as of late. But longer term they have underperformed. Platinum topped $2,200/ounce back in 2008 and it trades at just $1,460/ounce today. Palladium has been stronger in recent years, but at $750/ounce it is still below its 2000 peak of just over $1,100/ounce. This underperformance flies in the face of the supply-demand fundamentals of these two metals.

Looking at the supply-side, these metals are extremely rare. To give you an idea of this rarity, it is useful to look at some supply metrics compared to similar data points for gold. First, given the mining high risk of mining these metals, production of both platinum and palladium is less than 10 percent of gold production. This would imply that these two metals should trade at several multiples of gold’s price. Second, total in-ground reserves of platinum and palladium are about 50 percent and 65 percent of gold reserves, respectively. This suggests that platinum and palladium should trade at significant premiums to gold.

Consequently, it stands to reason that the prices of platinum and palladium will rise in the future, and investors should try to find ways to benefit. The easiest way to do this is to buy an ETF. There are three that investors should consider. There is the ETF Securities Physical Platinum Trust (NASDAQ:PLTM), the ETF Securities Physical Palladium Trust (NYSE:PALL), and the Sprott Physical Platinum and Palladium Trust (or, SPPP).

The first two hold platinum and palladium, respectively. The Sprott Trust holds slightly more palladium than platinum (about 55 percent versus 45 percent), but it offers investors diversification. There are other advantages to the Sprott Trust as well. For instance the Sprott Trust has an expense ratio of 0.5 percent, whereas the ETF Securities Trusts have expense ratios of 0.6 percent. More importantly, however, the Sprott Trust has lower taxes for long-term holders because it is treated like a stock. If you hold it for at least a year the profits are treated as capital gains, which means that you pay 15 percent or 20 percent depending on your tax bracket. The ETF Securities Trusts are treated as collectibles, and these gains are taxed at 28 percent.

Investors who want to own a different ratio of platinum and palladium than that offered by the Sprott Trust should consider buying coins and bars. The most common are the Pamp Suisse bars, and investors can buy these from any bullion dealer in quantities as small as 1 gram, or as large as several ounces. While investment options are limited, this limitation speaks to the lack of investor interest in platinum and palladium. But this lack of interest runs counter to the investment case for these metals, and investors who go out of their way to buy these illiquid ETFs or coins and bars will be happy they did.