Should You Stock Up on Burlington Stores as the Company Turns Around? 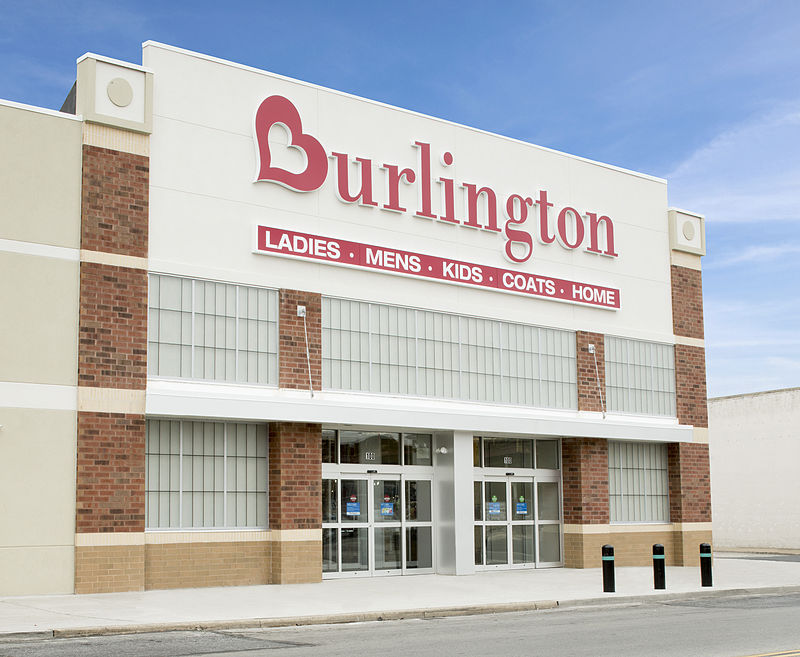 Burlington Stores Inc. (NYSE:BURL) is a pretty well-known company. It operates as a retailer of branded apparel products in the United States. The company provides fashion-focused merchandise, such as women’s ready-to-wear apparel, menswear, youth apparel, baby products, footwear, accessories, home goods, and coats. The stock caught my eye as it is moving toward its fifty-two-week high after reporting an earnings beat and in line revenues. The stock itself has traded range bound for a year now, but may be set to break out on the back of this earnings report. But just how good was the earnings report?

Well, considering Burlington Store’s history, it was quite a strong quarter. Comparable store sales increased 2.7 percent primarily due to improved execution in most areas. Net sales increased 5.9 percent, or $63.3 million to $1,128.3 million. This increase includes the 2.7 percent increase in comparable store sales, as well as an increase of $40.3 million from new and non-comparable stores. Gross margin expanded by 80 basis points to 38.1 percent from 37.3 percent last year, primarily due to improved execution. This more than offset an approximate 30 basis point increase in product sourcing costs that are included in selling and administrative expenses. Expenses exclusive of advisory fees, as a percentage of net sales were 30.8 percent vs. 30.7 percent last year. As noted above, the company experienced increased product sourcing expenses to process goods through its supply chain, as well as buying costs. This was offset by positive leverage from other expenses, primarily store payrolls. The quarter also benefited from 15 to 20 basis points in expenses that will shift to the second quarter.

Turning to earnings, the company saw adjusted earnings increased 16.1 percent, or $12.8 million, to $92.3 million. Sales growth along with gross margin expansion more than offset the increase in the company’s increased selling and administrative expenses and led to a 70 basis point expansion in adjusted earnings as a percent of net sales. Depreciation and amortization expense, exclusive of net favorable lease amortization, decreased $0.5 million to $34.6 million. Interest expense decreased $7.8 million to $26.6 million from last year, driven by interest savings related to the principal payments over the last twelve months on the company’s term loans. In addition, the company realized savings as a result of its 2013 term loan refinancing. Adjusted tax expense was $12.5 million compared to $4.0 million last year. The adjusted effective tax rate did rise a touch. It was 40.2 percent vs. 39.6 percent last year. The increase in the tax rate is the result of certain tax credits recorded in last year’s first quarter. Adjusted net income was $18.6 million vs. $6.1 million last year, or $0.25 per diluted share vs. $0.08 last year.

Cash and cash equivalents totaled $69.5 million vs. $133.0 million at year end, with the decrease primarily due to the redemption of $58.0 million of “Holdco Notes” in April. Merchandise inventories were $707.6 million vs. $727.2 million at the end of the first quarter last year. Ending inventory included approximately $161.8 million related to pack and hold purchases vs. approximately $137.2 million last year, representing 23 percent of inventory versus 19 percent last year. Comparable store inventory decreased 11.3 percent compared with the end of the first quarter last year. During the first quarter 2014, the company opened two new stores and ended the quarter with 523 stores.

President and CEO Tom Kingsbury said, “We are extremely pleased with our solid results in the first quarter as we continued to build upon our momentum from 2013 with both strong sales and bottom line performance. We achieved a comparable store sales increase of 2.7 percent, on top of a 3.4 percent increase last year, which we believe is a direct result of the continued improvement in the execution of our off-price model. We remain focused on delivering great value, brands and fresh product to our customers every day as well as executing our growth initiatives to improve comparable store sales, expand our retail store base and enhance our operating margins.”

Looking ahead, the momentum seems like it will continue. For the second quarter of its fiscal 2014, the company expects comparable store sales are expected to increase 2 percent to 3 percent and net sales are expected to increase between 5 percent and 6 percent. Given the company is still turning around it expects adjusted net loss per share in the range of $(0.12) to $(0.09) vs. $(0.18) per share last year. The company expects to open one new store and close one store during the quarter resulting in a total store count of 523 at the end of the second quarter. For the year the company expects to deliver performance consistent with previously stated full year targets. This includes expectations that net sales will increase in the range of 5.8 percent to 6.8 percent. The company anticipates comparable store sales to increase between 2 percent to 3 percent and it will open twenty-five new stores. Its adjusted earnings margin will expand 10 to 20 basis points for the full year and fully diluted adjusted net income is expected in the range of $1.25 to $1.35 per share. Given the turn around this once struggling company has seen, I think the stock is also set to turn and run higher. Thus it is likely to approach its 52-week high and surpass it if the company can continue to deliver.

Disclosure: Christopher F. Davis holds no position in Burlington Stores and has no plans to initiate a position in the next 72 hours. He has a buy rating on the stock and a $35 price target.