So Close, Yet So Far Away: Has the Fed Achieved Its Economic Goals? 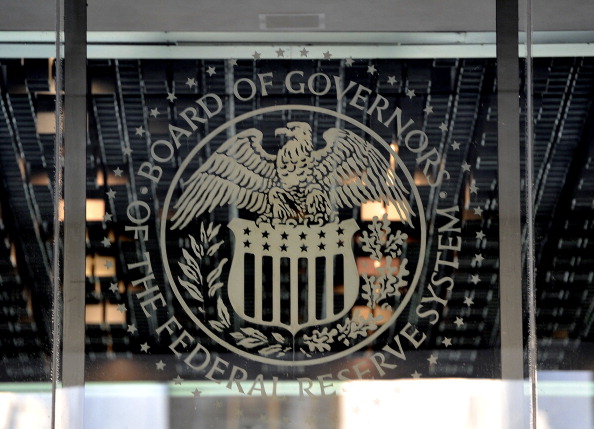 James Bullard, president of the St. Louis Federal Reserve, has a message that should be a wakeup call for all the yield-hunting investors who have been parking their money in risky instruments like junk bonds and exotic lite covenant bonds.

“The U.S. economy is approaching normal conditions in terms of the main macroeconomic goals assigned to the Federal Reserve,” Bullard said on Thursday in an address to the Greater Owensboro Chamber of Commerce. “However, the policy stance of the FOMC has not begun to normalize yet. … If macroeconomic conditions continue to improve at the current pace, the normalization process may need to begin sooner rather than later.”

His analysis may force many to wonder if it is possible that a hike in the target federal funds rate may come rather sooner than the mid-2015 timeline advanced by the central bank. Bullard is part of a growing chorus among central bankers who have started talking about the need for an early increase in the key policy rate now that the economy is growing faster than earlier anticipated.

Bullard spoke about a risky mismatch that has surfaced between where the Fed stands with respect to its macroeconomic goals and its monetary policy stance. This mismatch, according to Bullard, may become problematic at a later point if monetary policy is not normalized at the right time.

To measure how close the economy is to the goals set by the Federal Open Market Committee, Bullard used a function that depends on the distance of inflation from the FOMC’s long-run target and on the distance of the unemployment rate from its long-run average. The target rate for inflation was set at 2 percent, the same as the Fed’s inflation target. The long-run average rate of unemployment was set at 5.35 percent, the midpoint of the central tendency of the FOMC’s Summary of Economic Projections released in June.

In both parameters, the Fed is close to achieving these targets. The price index for consumption expenditures, one of Fed’s trusted measures of inflation, is hovering in the range of 1.7 to 1.8 percent; the unemployment rate in June fell to 6.1 percent, 0.3 percent lower than in April and May. It is likely to fall further in the coming months as economic activity picks up.

On the other hand, looking at what a desirable monetary policy stance should be, the normal level of the policy federal funds rate was set at 5.5 percent, the average value of the rate from January 1975 to March 2014. The long-run average size of the Fed balance sheet as a percentage of GDP was set at 7.4 percent, the average value over the same period. “Currently, the function measuring the distance of the policy stance from normal shows a high value, far from pre-crisis levels,” Bullard said, pointing out the mismatch.

“Normalization will take a long time, and current policy settings are far from normal, suggesting an earlier start. Relatively low inflation and relatively weak labor markets have up to now suggested a later start,” Bullard said. “Stronger-than-expected data, rising inflation and rapidly improving labor markets may change this calculus in the months and quarters ahead.”