So, You Want to Be One of America’s Elite Investors? 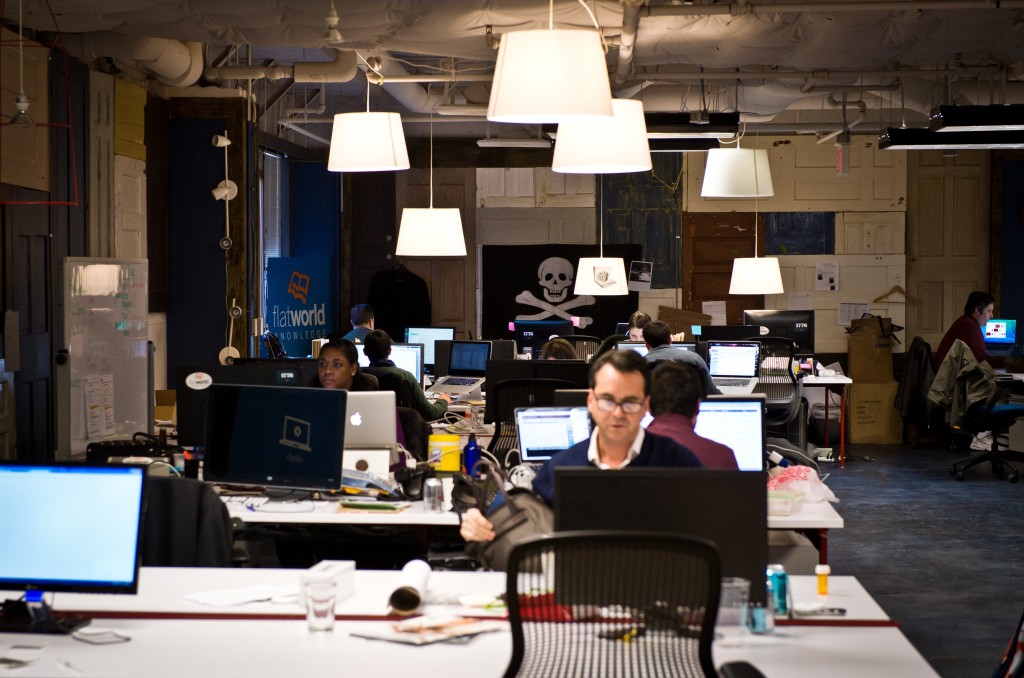 Curious as to why only certain startups and small businesses seem to break through to the upper echelon and go mainstream? Or perhaps you’ve often pondered why certain technologies seem to burst onto the scene before their time, while others (jetpacks, anyone?) never do? And, perhaps, more importantly, you’ve wondered if you yourself can play a role in this process.

Well, the short answer is that no, you probably can’t. That’s because, by and large, there are a very small number of ‘gatekeepers’ that ultimately determine, with their wallets, what technologies and businesses outgrow the initial startup phase.

In fact, that number only adds up to about 3% of the population — all of whom meet the stringent requirements to become an ‘accredited investor‘ in the eyes of the government. Quartz put together an article outlining just how these elite investors become ‘accredited’, or at least show enough sparkle in the eyes of regulators to allow them to invest or own a stake in a startup.

The barrier to entry is high — very high. According to the SEC’s rules, these are basically people or organizations who have the clout and capital to take significant economic risk by throwing money at what CNBC calls, “unregistered securities.” That essentially means that the SEC only lets investors make these particularly risky investments if they have the resources to do so. In order to actually see if you do have those resources, a number of measures are taken, including a net-worth test, meant to discern whether you hit the mark of having more than $1 million in total net worth (the value of your primary residence is excluded), or have an earned income of more than $200,000.

Thus, “these offerings, sometimes referred to as private placements, involve unique risks and you should be aware that you could lose your entire investment.”

In a nutshell, the SEC needs to make sure you’re not going to ruin your life by making risky bets on startups, many of which never gain any traction, or bring a viable product to market. Think of it as going to the expensive tables at the casino — you have to have a lot of money to put down to even be allowed in the game. But in this case, at least the government is looking out for you, although a lot of people probably find that to be an overreach.

Regardless, this is how the government has managed to whittle down the ranks of investors and venture capitalists to a mere 3% of the population —  3% that is, in many ways, calling the shots in terms of innovation.

Imagine if, for example, venture capitalists and other investors decided not to push companies like Uber, and instead focused on some other sector entirely. Uber may have made it, but probably not. And who knows what else we might have?

Jetpacks were jokingly mentioned at the beginning of this article, but think about that for a second. We actually do have functional jetpacks that you can buy, they’re just not affordable. And the reason that a jetpack startup, for instance, hasn’t seen a lot of investment is because the very idea of making that type of business profitable is enough to give you a migraine.

First, the technology would need to be perfected in that it is safe, affordable, and reliable. But the biggest issue is with regulation. Obviously, we can’t have a bunch of people jetpacking around. They’ll crash into each other, airplanes, and the ground — often.

Therefore, we don’t really have that type of technology.

So, what’s your takeaway from all of this? Technology and innovation, on a mass scale, is controlled by a limited number of gatekeepers. And yes, you can be one too. You just need to be very wealthy, and not be afraid of losing a lot of money.