As consumers, it’s easy to become disillusioned by all of the negative press coverage pointed in the direction of major corporations. For every heartbreaking story of negligence or malicious profiteering, many others slip through the cracks that center around the philanthropic or good-natured contributions to the world that many companies make. With so much negativity, from stories involving General Motors’ (NYSE:GM) recalls, to alleged worker exploitation by Wal-Mart (NYSE:WMT) or McDonald’s (NYSE:MCD), and even giant environmental disasters at the hands of companies like British Petroleum (NYSE:BP), it’s all too easy to get swept up in an anti-corporate fervor, much of which is deservedly earned by many companies.

For every public hit a big company like any of the aforementioned takes, every other public relations department in the world gets a chance to watch from a distance, and learn from its mistakes. Calls for higher corporate tax rates and large-scale protests like Occupy Wall Street have also put big companies in an awkward position in which they must still strive for increased growth and and profits for their shareholders while also maintaining a good relationship with the public. How are companies actually managing to pull off such a juggling act?

Many corporations have some sort of outreach program to invest back into its communities, or offer a charitable arm in some shape or form. Others don’t do anything at all. Then there are some that are actively taking initiative to have a real, tangible, and positive impact on society through various means. Here are four companies that are changing the way they do business to have less harm, or simply sticking to an old promise to help out.

Read on to see four companies that are actively investing in the betterment of society.

SolarCity is at the forefront of the coming wave of renewable green energy that is starting to chip away at the stranglehold the fossil fuel industry holds on most of the world. American business has been sitting by while Germany has taken the reins as the world’s solar leader, although solar has finally started to pick up momentum across the United States. SolarCity became one of the first publicly traded solar installers in the United States in late 2012, and last year saw growth of its customer base by more than 100 percent, according to the Mercury News. But SolarCity is doing more than just supplying cheap, renewable energy to communities.

Recently, the company has announced a plan to introduce an online platform to sell debt investments backed by its solar projects. Individual investors will be able to take part, which was previously only available to large lenders. By introducing this new platform, SolarCity is opening up the solar energy market to many more people who were previously shut out and allowing individual investors to support renewable energy.

In the words of CEO Lyndon Rive, “people want to support clean energy development. Customers are seeing the benefits of getting solar for their homes but they would like to participate in other ways as well.” He added that, “With our investment platform, we’re hoping to allow far more individuals and smaller organizations to participate in the transformation to a cleaner, more distributed infrastructure.” 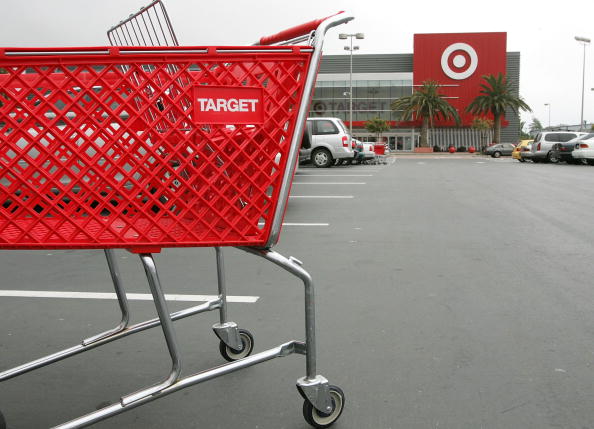 Being a primary rival to Wal-Mart may be enough to win many consumers over, but retail giant Target has been putting its money where its mouth is for far longer than Wal-Mart has even been around. Target established a corporate responsibility mandate that dates back to 1946, promising to return 5 percent of the company’s total profits back to local communities. Now that Target has built themselves into a national power, that 5 percent has come to add up to more than $4 million per week.

Target has also made large strides in increasing its organic food offerings, purchasing sustainable seafood products, improving packaging sustainability, and increasing internal efficiency efforts to be less wasteful. The company has also made it a priority to reduce the amount of green house gases it emits into the atmosphere, lending a hand to fighting global climate change.

Target may still be up against the likes of Wal-Mart and other big retailers, but the steps the company is taking to improve society definitely sets it apart.

One company that is making a surprising push to better communities around the world is athletic clothing and shoe maker Nike. After pushing through many hard years in which worker’s rights organizations had called for boycotts, Nike has gone a long way to clean up its image. The company is now making public instances of labor violations it finds in factories producing its merchandise, and taking necessary steps to see that they are taken care of. While the company is still fighting this battle in the eyes of many, it has taken big strides in the right direction.

Another way Nike is changing its business model is by incorporating drastic new sustainability and innovation standards. As Fast Company reports, Nike has created an app called ‘Making’ that lays out the environmental impact of different production materials. The app came out of the company’s efforts to fully remove hazardous chemicals from its products by the year 2020.

Nike has begun work on a program called ‘Launch’ in a partnership with NASA and the U.S. State Department. Launch is an attempt to develop sustainable materials that can be used on a wide scale, helping alleviate many issues caused by wasteful production techniques. 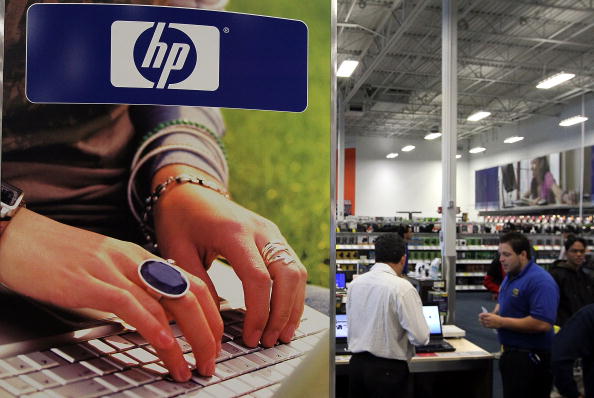 Hewlett-Packard has made a lot of noise over the past several years for being a leader in turning the computing industry away from the use of “conflict minerals,” and even earned the top spot on Corporate Responsibility Magazine‘s list of the Best 100 Corporate Citizens in 2010.

Alternet does a great job of laying out many reasons HP has made big strides in winning over ethically conscious consumers, including lobbying for legislation prohibiting the use of ‘conflict minerals,’ and even kept up its effort after it was found the company itself was not guilty of using them in the first place.

The company has also put a lot of effort behind creating and using more sustainable packaging for its products, cutting down on the amount of waste generated as a result. It has since gone on to be one of the corporate world leaders in this effort, and are setting the example for other tech and computing businesses to follow.