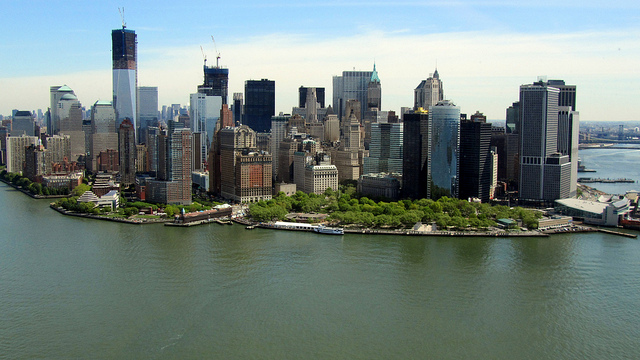 One hundred and six individuals are slated for arrest in 10 U.S. states on Tuesday for Social Security disability fraud, one of the largest cases in history, according to The Wall Street Journal’s sources. Retired members of the New York City fire and police department are accused of receiving undeserved benefits by falsifying their application processes. Early in the day some arrests were made, but more are scheduled to occur ahead of a police news conference in Manhattan.

Eighty of the 106 accused people are from New York City, in what The New York Times reports cost taxpayers in the hundreds of millions of dollars. A major portion of the falsifications were done by claiming psychiatric problems like post-traumatic stress disorder and depression, allowing individuals to receive in the range of between $30,000 and $50,000 per year in aid. The claims often brought up the events of September 11 and terrorist activity.

Court papers, seen by The New York Times, claim that the examination of social media such as Facebook and other websites showed that such claims were false. “Based on evidence gathered by the SSA Inspector General and the Manhattan district attorney’s office, we estimate that over the 26 years of the charged scheme, fraudulent claims were filed with respect to as many as 1,000 individuals totaling as much as $400 million in benefits received,” said a letter written by Bryan Serino and Christopher Santora, assistant district attorneys, per The New York Times.

According to the Times, prosecutors in the case accused those involved of being aided in the inappropriate acquisition of funds with coaching on how to present themselves in interviews and checkups with doctors.

The bail letter for the case showed photos pulled off Web sources in which individuals claiming psychiatric disability were able to hold jobs that ranged from a helicopter pilot to a martial arts teacher. Other photos published by the Times included an individual fishing in Costa Rica, riding a motorcycle, and selling items on Mulberry Street in Manhattan.