Social Security Is a Lifeline to Retirees: Will it Save You? 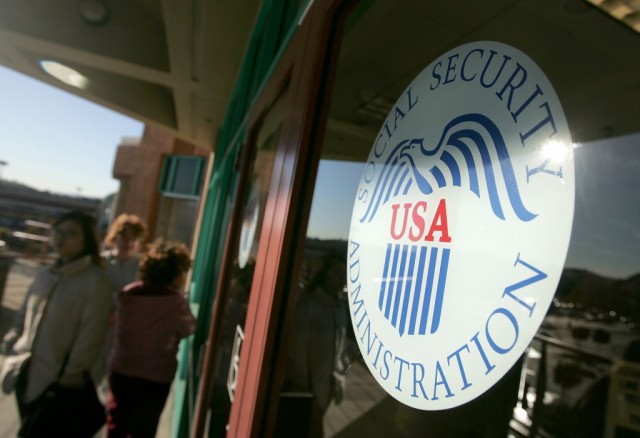 Social Security is no longer just a safety net for Americans in dire need of extra money in their twilight years. The program is now a primary lifeline to millions of retirees who would otherwise find their finances six feet under.

How will you pay for retirement? A new survey from Gallup finds that Americans are more likely than ever to rely on Social Security. Currently, 36% of non-retirees say Social Security will be a major source of income for retirement. That is the highest response in the last 15 years and nearly 10 percentage points higher than a decade ago. Another 48% believe the program will serve as a minor source of income, while only 14% do not expect it to play a role at all.

Reality appears to be more cruel than expectations. This year, 59% of retirees say Social Security is a major source of income, more than any other income stream and well above expectations of non-retirees. Pension plans and retirement accounts such as 401(k) plans are a distant second and third at 36% and 25%, respectively. Only 9% of retirees say Social Security is not a source of retirement funds.

The shelf life of Social Security is a polarizing issue, but the program in its current form will need a significant change at some point in the future. In 2014, more than 59 million Americans received almost $863 billion in benefits. Without some type of reform, benefits will need to be cut by 23% in aggregate in 2033, according to a recent report from the Social Security Administration. In other words, after the depletion of reserves, continuing tax income is expected to be sufficient enough to pay 77% of scheduled benefits in 2033.

Millions of Americans would fall into poverty without Social Security. The Economic Policy Institute, a nonpartisan think tank, estimates that Social Security keeps nearly 27 million Americans above the poverty threshold, as gauged by the Supplemental Poverty Measure. In comparison, refundable tax credits such as the Earned Income Tax Credit keeps about 9 million Americans out of poverty.

The aggregate national retirement savings deficit is $4.13 trillion for all American households between the ages 25 and 64, based on current Social Security benefits, according to the Employee Benefit Research Institute. In fact, Social Security is so important to Americans’ ability to afford retirement, that if it were eliminated this year, the retirement deficit would increase 90% to $7.87 trillion.

Whether you plan on relying on Social Security or not, you should do everything in your power to maximize benefits. The Social Security Administration now offers online accounts so that Americans can stay up to date on their financial situations. An online account allows you to keep track of your earnings and verify them every year, estimate future benefits if you are still working, or change personal information, such as your address and phone number.