Solar Down Despite Positive Estimates 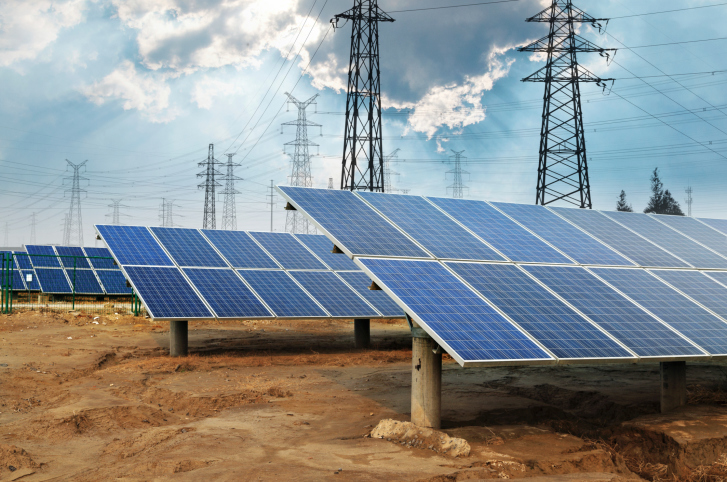 After the selloff last week, investors seemed to be feeling skittish come Monday, and looked for any reason to bail. SolarCity (NASDAQ:SCTY), after a 6.8 percent drop last Friday, fell another 8 percent Monday following news of another lawsuit, this time by Shareholders Foundation. Shares flirted with a mid-week recovery, but the stock is set to close the five-day period down nearly 6 percent.

The turbulence is unsettling, but despite the fact that everyone is talking about the impending correction and even bigger bubbles, the case for SolarCity is pretty convincing. With a report released on Friday it seems that Deutsche Bank (NYSE:DB) agrees as it reissued its buy rating on SolarCity.

SolarCity currently sits at around $55 with a:

Estimates aside, SolarCity’s business case is great on its own. Even with a dip in the market, SolarCity can continue to finance its operations through the sale of bonds backed by cash-flows from solar panel purchase agreements. SolarCity has issued two solar panel backed securities in the past six months. According to PV-Tech, the latest offering of $70.2 million carries a yield of 4.59 percent, down from the 4.8 percent yield on the previous offering of $54 million.

The securitization of solar installments is still pretty unique to SolarCity as installers like SunPower, NRG Energy, and First Solar (NASDAQ:FSLR) have yet to enter. Alternative energy securitization is expected to become increasingly important as the investment tax credit falls from 30 percent to 10 percent in 2017, leaving a big hole in the budget for new projects. Securitization can be used to help cover this hole.

Securitization is something that companies like FirstSolar could be venturing into sooner rather than later. While the stock has gone up 20 percent in the past couple of weeks, utility-scale solar is projected to slow down. In a report by Forbes, the Trefis Team stated that, “The company’s bullish outlook comes at a time when its primary business of building utility-scale solar power plants in the United States has showed some signs of slowing down. This is likely to impact First Solar FSLR +6.95 percent, since it derives over two-thirds of its revenues from utility-scale projects.”

It also mentioned that, “According to a report by Goldman Sachs, installations of utility-scale solar projects in the U.S are expected to grow at just 8 percent from 2013 to 2016, while the rooftop solar market will grow at a rate of about 45 percent over the same period. This makes the rooftop market an important growth driver for solar companies.” That’s a pretty good projection if you’re thinking about SolarCity and something that FirstSolar should also consider. Perhaps that’s what they were thinking when they purchased TetraSun just last year.