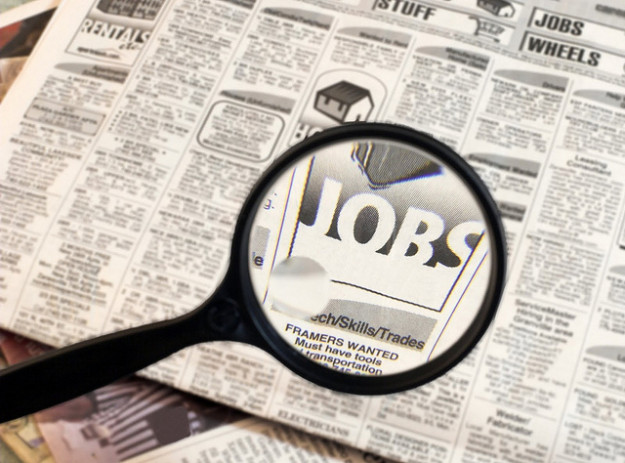 A mixed but overall positive jobs report on Friday brought news of varying elation. For markets, which are up today, it brings the temporary joy of knowing the private sector in the U.S. is holding steady, adding 195,000 jobs, more than the 165,000 predicted by economists. At the same time, the report brings mixed tidings: One analyst says the numbers put the Fed on track to begin tapering as soon as September, a move with wide-ranging effects for both domestic and international markets.

Bob Brusca, chief economist at FAO Economics, told Yahoo’s (NASDAQ:YHOO) The Daily Ticker that the report was in line for the Fed to be “on path to start tapering off in September,” adding, “like all of these reports it’s got some good, bad, and ugly parts.”

Brusca and others have pointed to the fact that 8.2 million people working part time wish they could be working full time, which means the economy still has work to do. Moreover, some of the job gains are seasonal or from the hospitality and restaurant sectors, which are typically lower-wage, lower-hour positions. The average hourly wage across all sectors currently stands at 24.01 per person.

The Economic Cycle Research Institute, a New York-based independent forecasting group, is foreshadowing a somewhat weaker economic performance: its weekly leading index dipped to the lowest point since January, down to 130.4 from 130.6 last week. While many economists are still predicting stronger growth going into the second half of the year, the institute’s survey is hinting at a less stellar performance than what is currently being considered.

If the Fed does start tapering later in the year and the economy remains sluggish — or even slows down a bit — markets will likely have a hard time adjusting, as sensitivity to Fed policy tends to exacerbate most other reactions.

Federal Reserve Chairman Ben Bernanke told the public that quantitative easing could end as soon as next year with tapering to begin this fall, something that has prompted other central bank leaders to assuage their markets and reaffirm a low interest rate policy. Non-voting and voting Fed presidents in the U.S. came out in favor of low interest rates, with one going as far to warn markets that easing will persist as long as the economy demands it.

Don’t Miss: Is the Federal Reserve More Likely to Taper After the Jobs Report?