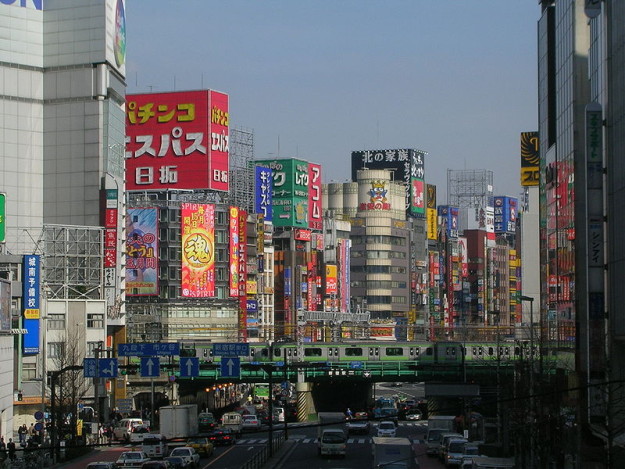 Tensions between China and Japan for economic control over Southeast Asia have been brought to the forefront as the region’s leaders meet at an economic summit, Bloomberg reports.

The economic value of Southeast Asia is certainly not to be disputed; with Japan and China bordering the region, and emerging countries such as Indonesia, the Philippines, Thailand, and Myanmar with their economic resources up for grabs, there is certainly a lot at stake. The question has become not so much to assess the value of the region, but rather to attempt to sway its leader via diplomacy. This has exactly been the primary purpose of visits by the Chinese and Japanese heads of state to nations in the region over the course of the past year.

Another bone of contention among countries in the area are ties with the United States. With the U.S. acting as a major trading partner for the region, as well as for China and Japan, everyone is haggling to get their piece of the American pie. For the U.S., however, the issue is not so much one of competition but one of trying to to tear down overall barriers to trade. Talks to create the Trans-Pacific Partnership, a trade network between the U.S. and the Pacific Rim, are currently scheduled to proceed over the coming months.

A direct consequence of the tension in the area is the dispute over various islands and waters that are poised to contain great economic value. Japan has developed boats for the Philippine navy in its argument with China, while the Chinese are trying to zone off blocks of waters under the protection of their fleet and air force. China alone has increased expenditures on its navy by 10 percent this year.

Another tactic that is being used is tying countries in via currency deals. Japan announced a fresh round of currency swaps with Indonesia and the Philippines, providing a buffer to the developing countries should conditions head south. China, meanwhile, has been attempting to boost the volume of trade executed in the yuan in order to increase the legitimacy of its currency and tie trading partners closer to home.

One trend in the region that everyone is hoping to take advantage of is the size of the middle class, which, according to some projections, may double by the end of 2017. This would lead to increased consumerism not only for low-end products, but also for the types of items from which international corporations can capitalize on. With goods from foreign countries seen as a status symbol as well as of superior quality and design, often times bumper profits can be reaped from their sale. The attitude at the summit being held over the coming days is likely to be one of cooperation, rather than of antagonism. Leaders are simply trying to get the best deal for their countries, and most Southeast Asian nations don’t want to get caught up in the dogfight between Japan and China. Instead, they are happy to take what they can get from either side, or from whoever can offer the best deal.