When the Supreme Court ruled in favor of legalizing sports gambling, it took betting out of casinos and alleys and made it a legitimate form of entertainment. 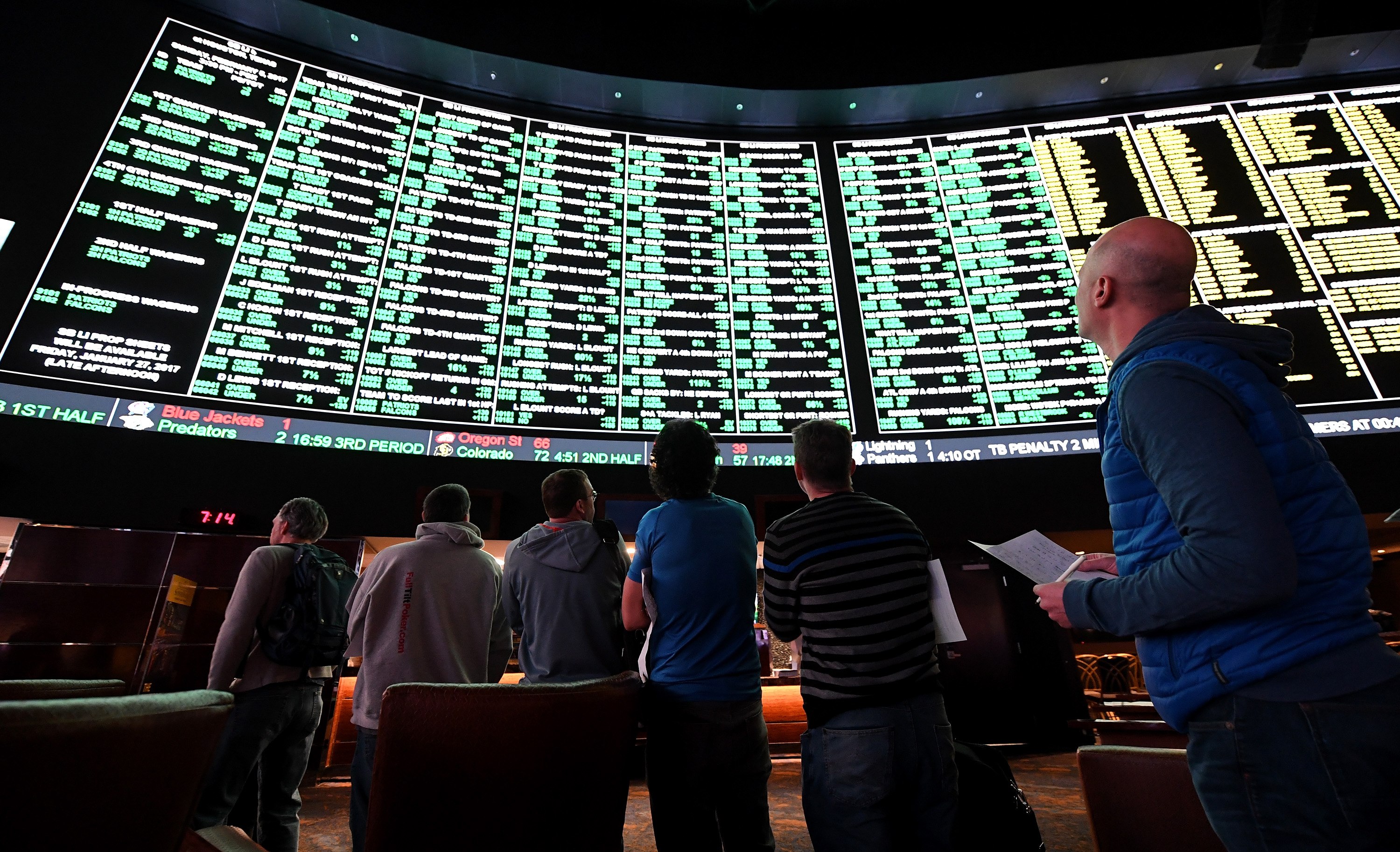 Sports gambling is legal in the U.S., but the states decide if they want it. | Ethan Miller/Getty Images

Even though sports betting is allowed across the country, the states are the ones who decide whether or not they want to make it legal. Delaware, Mississippi, New Jersey, West Virginia, and (unsurprisingly) Nevada are the states where betting was legal before or right after the Supreme Court decision. However, Illinois, Massachusetts, Michigan, New York, and Pennsylvania, are among states planning to make sports gambling legal in short order.

The NFL, NBA, baseball, and college football account for most of the nearly $5 billion wagered in Nevada sports books in 2017, but there are some strange sports that get some action, too.

Strange sports you can bet on around the world

Just as you can make some bizarre prop bets on Super Bowl Sunday, such as which person the MVP mentions first during his interview, you can bet on some strange sports. We’re not saying you’ll find all of these at your nearest sports book, but people have put money on them at some point. 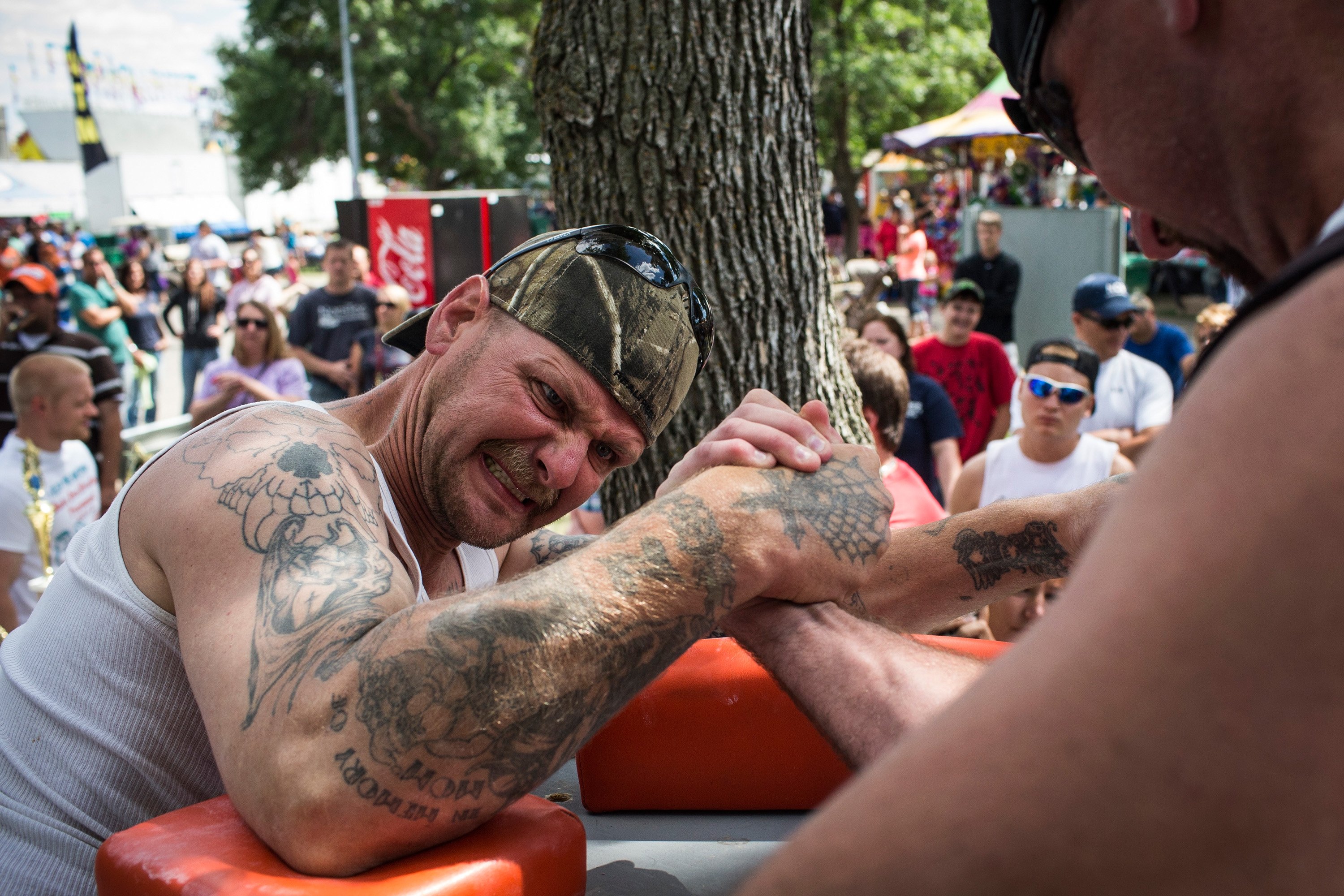 Sports gambling and football practically go hand-in-hand. Well, 30 active and retired NFL players, including James Harrison and Marshawn Lynch, participated in a casino arm wrestling tournament in 2017, complete with betting. The NFL fined the players who were there, but not before gamblers put their money down.

It’s easy to confuse bandy for hockey, what with the sheet of ice, skates, sticks, and helmets, but it’s not identical. Actually, it’s more like soccer on ice. Each team has 11 players, the playing surface is 110 yards long, and the goal is seven feet high and 11 feet wide.

If sports gambling isn’t really your thing, then you can wager on people playing video game versions of sports. That’s what eSports is, in a nutshell, and you can bet on it.

It’s like horse racing, except the jockey rides in a two-wheeled wagon behind the horse instead of on its back. It may look like a hilarious sport to bet on, but it’s still serious business. 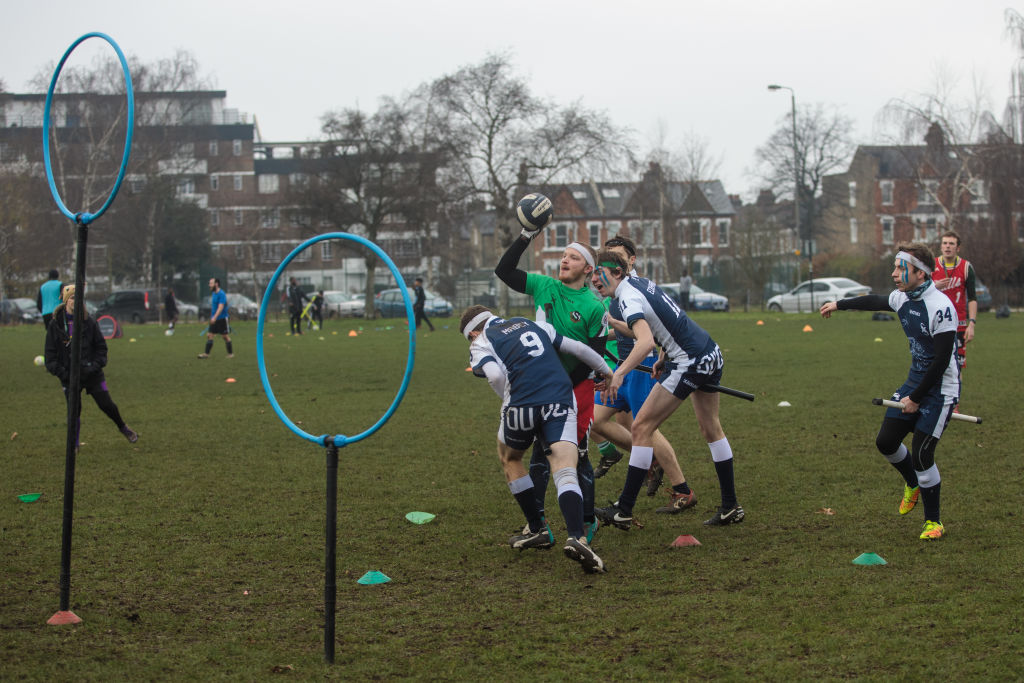 You can make a wager on real-world Quidditch. | Jack Taylor/Getty Images

Yes, Quidditch is an imaginary game created for the Harry Potter books, but there’s a real-world version for all us muggles. A U.S. Quidditch league formed in 2010, and you can wager on the real outcomes of this fantasy sport. Attending the Quidditch World Cup is one of the things every Harry Potter fan should do before they die.

You’re probably not going to find reindeer racing odds at your nearest sports book, but people wager on it. Daily Game notes that it’s a popular form of sports gambling in Scandinavia, where reindeer are endemic.

Besides the rumor that Michael Jordan once wagered $100,000 on rock, paper, scissors, there is a World RPS Society, it held a World Championship tournament as recently at 2009, and people bet on it. 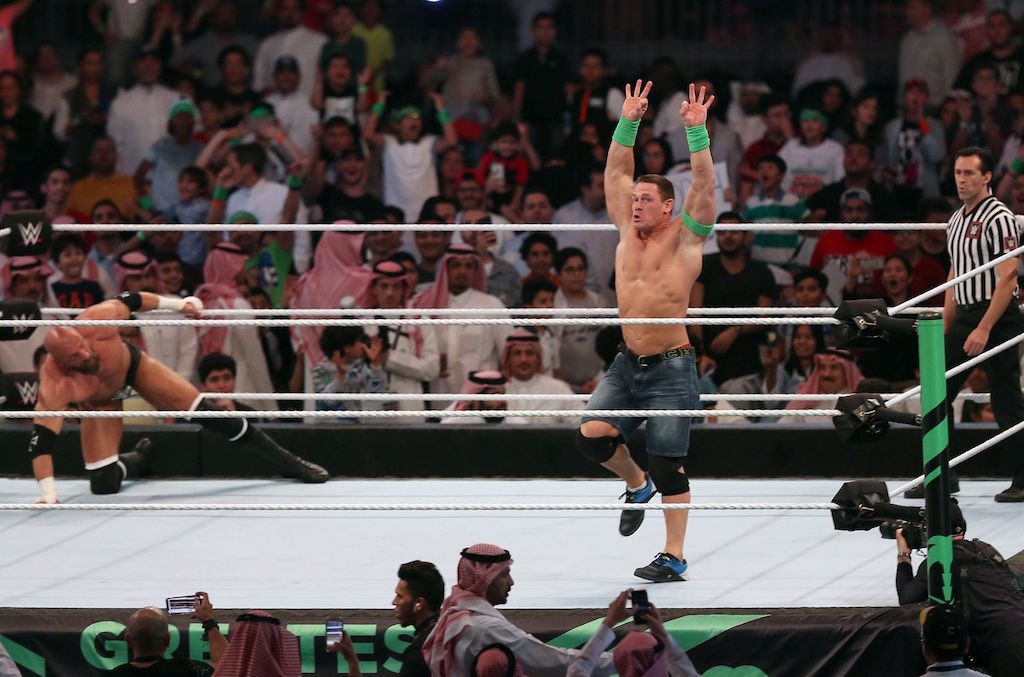 The WWE is scripted, but you can still bet on it. | Stringer/AFP/Getty Images

Yes, interested fans can put real money on a staged sport. Sports gambling on WWE matches is a real thing, complete with a Twitter account dishing out the odds.

Seek help if you have a gambling problem 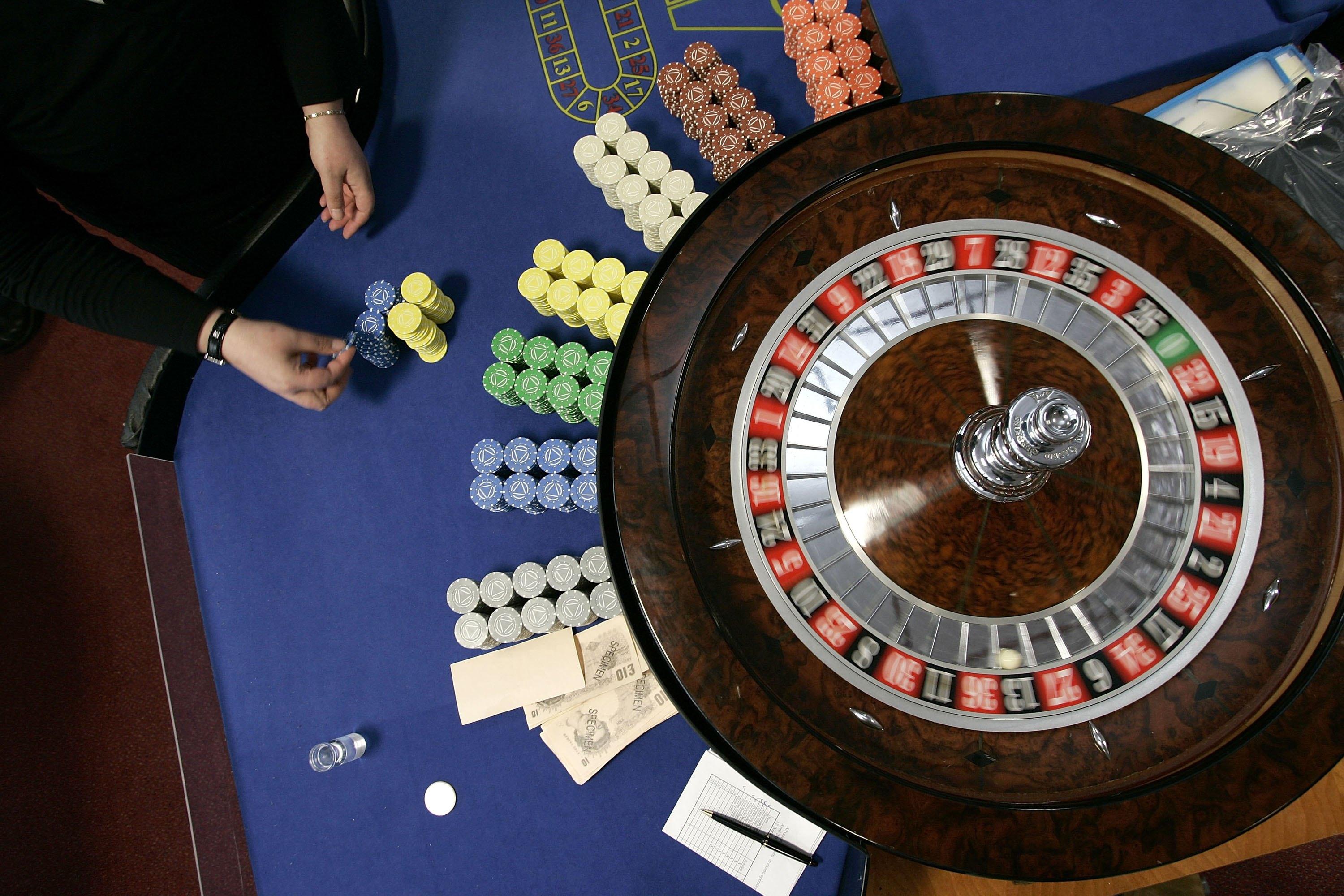 Even though sports gambling is legal and widespread in the United States, that doesn’t mean it’s safe or without risk.